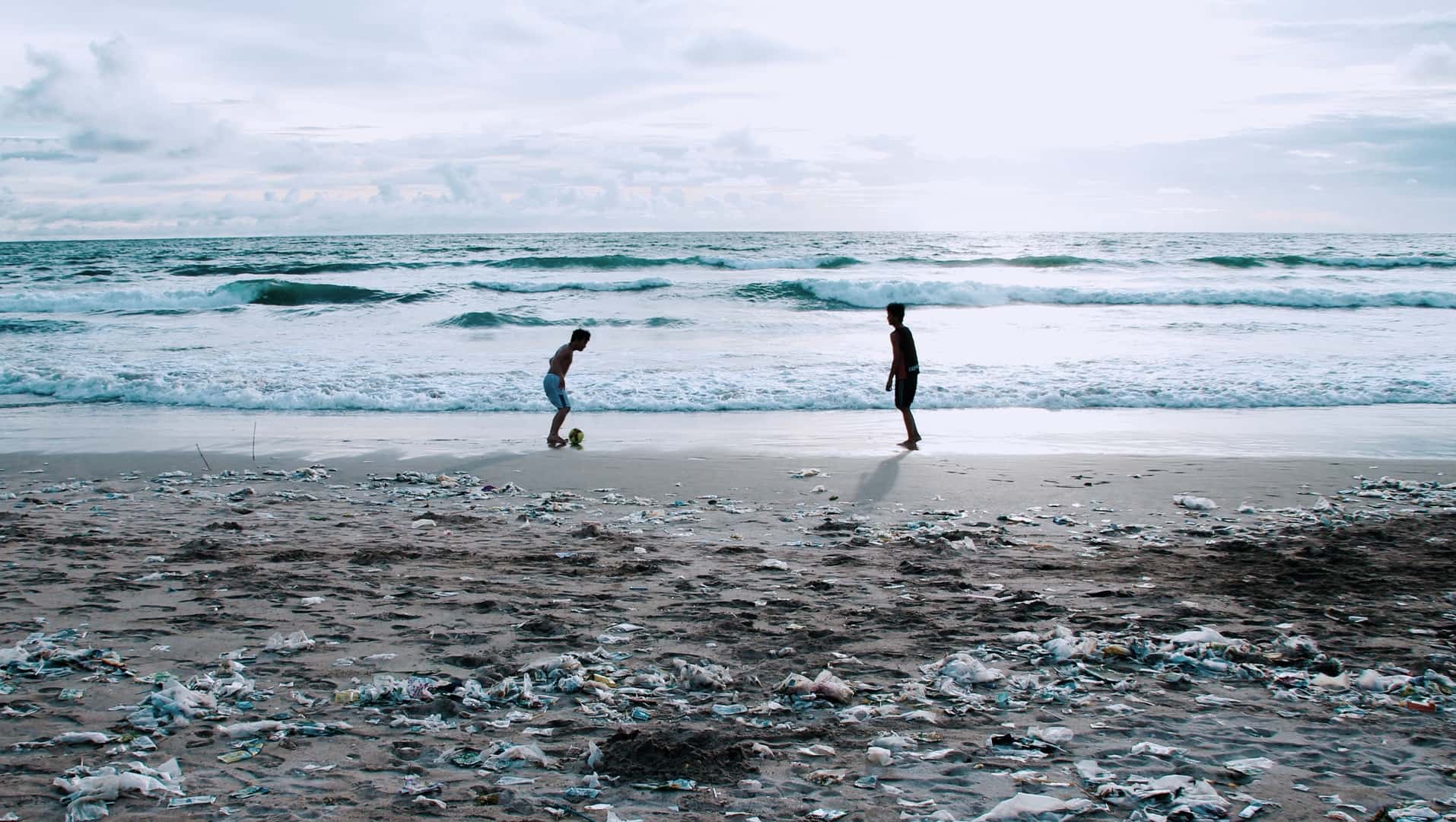 #WorldOceansDay: How young leaders are using tech to transform conservation

Today, millions of people across the globe will celebrate World Oceans Day – an observance recognized by the United Nations every June 8th to raise awareness of the key role the oceans play on our planet (SDG14).

The Ocean Project coordinates and promotes World Oceans Day events and has placed special emphasis on youth engagement, leadership and transformational technologies in its efforts to protect the world’s oceans.

‘Our Oceans, Our Future’

One of the many ways plastic is threatening the marine ecosystem is by killing plankton, a vital food source for marine animals. Microplastics, tiny fragments plastic that attract chemical toxins such as DDT and BPA, resembles the food of Planktons. The toxins then enter the food chain and accumulate inside marine animals and birds, and, potentially, humans.

There are about 1.8 billion young people between the ages of 10 and 24, more than ever before, which makes them a very important driver for social and economic progress. As part of The Ocean Project’s youth initiatives, the newly-formed World Oceans Day Youth Advisory Council (YAC) is made up of 11 young advocates coming from 11 countries.

Oghenechovwen Christopher Oghenekevwe (Kevwe), member of Youth Advisory Council, spoke to ITU News about his journey as a young environmentalist.

“… Youth are 100% of the future and will be the ones to influence solutions to these marine challenges and cause significant change and advancement, at all levels.” – Oghenechovwen Christopher Oghenekevwe.

Growing up in Nigeria, Kevwe didn’t spend his childhood around the ocean, but the plastic waste in rivers and streams that is threatening the life source of his local community inspired him to make waves for change.

“The continuous existence of life on land is greatly interconnected with the oceans and its resources,” Kevwe explained, “I feel strongly about advocating and raising awareness for ocean conservation because it will benefit future and present generations.”

With the spread of network and mobile technologies, initiatives like the Ocean Project are able to form a global community and impact lives more broadly and effectively. Using an online platform, the Youth Council is able work with each other virtually and promote global conversation and increase youth awareness.

Working with the Council, Kevwe is “seeking to build interest amongst young people, and also document and share individual commitments to reduce and eliminate use of single-use plastic items”.

Working with other council members, Kevwe helped develop a free online learning resource for children aiming to foster conservation awareness for the coming generation at a young age.

The Youth Council has also launched a blog series, Youth Making Waves, where these young activists share their personal journeys with their generation and the world.

X
AI for Health: Margaret Chan from World Health Organization (VIDEO)…Artificial IntelligenceBy ITU News “AI is a frontier issue in the health sector, as well as in many others. In the era of sustainable development, it is important that we ma…

#WorldOceansDay: How young leaders are using tech to transform conservation