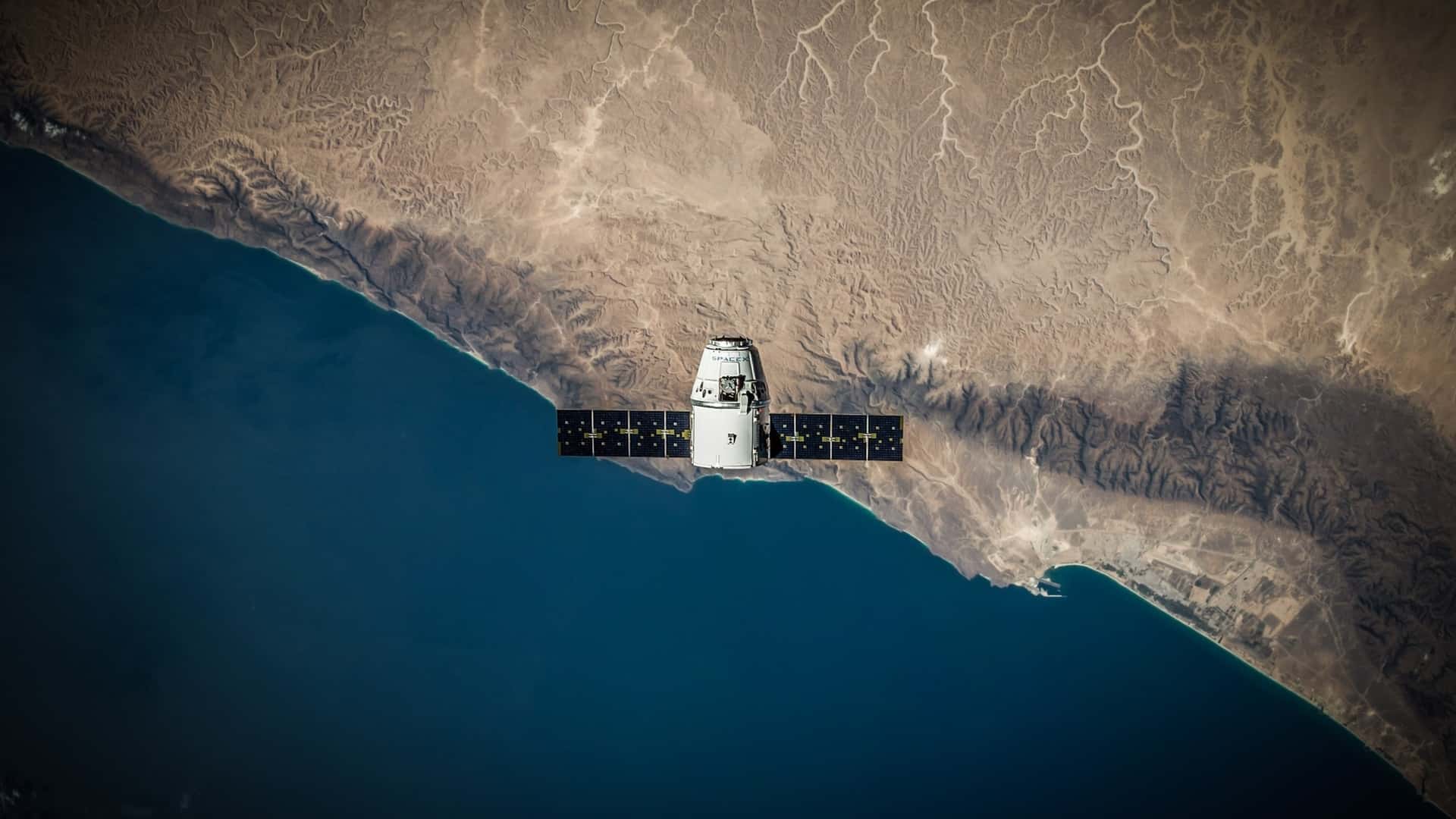 by Mario Maniewicz, Director of the ITU Radiocommunication Bureau

The theme of this year’s World Space Week, ‘satellites improve life,’ reminds us that satellite applications are ubiquitous in our daily lives, even if we barely notice them.

Watching your favorite TV series, finding your way to the restaurant you booked tonight, having access to broadband Internet while at home, work or on the move, consulting the weather forecast when planning tomorrow’s picnic… all of these activities rely on the use of satellite systems. They also take care of your safety when you are travelling by air, sea or land, and they have been saving human lives by providing communication services to assist in disaster response and relief efforts for decades. And the technologies and applications that power satellites depend on the same physical phenomenon: radio waves.

But did you know that the radio-frequency spectrum is a finite natural resource? This is where the pivotal role of the International Telecommunication Union (ITU) comes into play.

Since no national sovereignty exists in outer space, the international regulations adopted within ITU directly shape most legal and regulatory frameworks for space systems.

One of these international treaties governs the use of the radio-frequency spectrum and associated satellite orbits, both geostationary and non-geostationary: the Radio Regulations. Together with numerous standards, ITU uses the Radio Regulations to ensure that the use of radio frequencies on Earth and in outer space are managed in a way that allows for the harmonious coexistence of the various radio systems we use every day.

In 1963, just six years after the historic launch of the first-ever satellite, Sputnik, ITU organized a conference to allocate frequency bands for space radiocommunication purposes. At the Extraordinary Administrative Radio Conference, more than 400 delegates from 70 ITU Member States gathered in Geneva to allocate radio frequencies to outer space activities for the first time in history.

In total, about 6 GHz were allocated for various kinds of space services and for radio astronomy, with 2.8 GHz for communication satellites. After the Conference, about 15 per cent of the spectrum in the Radio Regulations’ Table of Frequency Allocations was available for outer space activities.

That Conference was only the first in a long series of events that became a series of global regulations and standards on the use of radio frequencies for space systems, from planning broadcasting satellite services in 1977 to a new regulatory framework for non-geostationary satellite constellations in 2019.

As space technologies are advancing by leaps and bounds, regulation must keep up. To ensure enough radio-frequency resources are available to new space applications and that accessing spectrum and orbit resources are aligned with evolving space operations, the Radio Regulations are updated at each World Radiocommunication Conference (WRC).

The Conference takes place every four years and works on the basis of an agenda elaborated by the previous WRC. The various agenda items trigger three years of technical and regulatory studies to support the work of WRC by providing options to address each agenda item.

These studies are performed within the ITU-R Study Groups. Of particular relevance to the space sector are Study Groups 4 and 7, which address satellite services and science services, respectively. Not only do ITU-R Study Groups conduct analyses related to WRC agendas, but they also publish freely available Recommendations, Reports and Handbooks that contain up-to-date global technical standards related to satellite system equipment and best practices about spectrum and orbit resource management.

Space technologies are advancing by leaps and bounds; regulation must keep up.

The next World Radiocommunication Conference (WRC-23) is scheduled to take place at the end of 2023. As with every Conference, the WRC-23 agenda contains several items relating to space activities, for scientific, communications or navigation purposes.

WRC-23: Satellite use for science

WRC-23 will also consider more in details the radio spectrum requirements of space weather sensors. This field of scientific observations is increasingly important for human activities on Earth and in space since, for example, high-energy particles emitted by the Sun may impact the proper functioning of not only satellites in space but also electric or telecommunications networks on Earth.

WRC-23 will consider providing 500 MHz of additional Ku-band spectrum for satellite broadband Internet access from moving platforms like ships, planes or trains as well as ensuring that the existing Ka-band spectrum identified for this usage can be used by non-geostationary satellite constellations that are currently being deployed.

The spectrum needs and potential new allocations for future satellite IoT systems are covered on the agenda, in frequency bands around 1.7 GHz, 2 GHz and 3.3 GHz.

Two items on WRC-23 agenda are both dedicated to space components of aeronautical systems: the first item will deal with adding a satellite layer to aeronautical VHF communications whereas the second one will review the conditions under which Ku- and Ka-band satellites can be used to command and control unmanned aircraft systems. In addition, the conference will consider how existing geostationary satellites operating in Ku or Ka bands may be used as data relays between non-geostationary satellites and earth stations.

Finally, the WRC-23 will consider a possible new allocation to the fixed-satellite service in the frequency band 17.3-17.7 GHz over the Americas.

When it comes to navigation, the order of the day will be ensuring interference-free reception of radionavigation signals.

The conference will review the use of the frequency band 1240-1300 MHz by radio amateurs (HAM radio operators) in order to determine whether additional measures are required to protect radionavigation satellite ground receivers in this band.

WRC-23 will also look at new ‘space and/or aeronautical’ objects, which will consider possible regulatory provisions to facilitate the use of radio frequencies aboard sub-orbital vehicles. The usual work of improving regulatory procedures to get access to spectrum and orbit resources will continue.

Finally, several other agenda items may have an impact on existing satellite uses because of the need of other radio systems to get access to additional spectrum, some of which may currently be used by satellite systems.

ITU encourages anyone working on space-related activities, from research to commercial ventures, to get involved in ITU-R activities, either through their national delegation or by seeking membership for direct participation.

To dive deeper into current ITU activities about satellite systems, do not hesitate to register for the ongoing series of ITU Satellite Webinars. Registration for Episode 2 on Non-Geostationary Satellite Systems is free and available here.

X
The road to WRC-23: Accelerating digital transformation across the Asia-Pacific Region…5Gby Mario Maniewicz, ITU Radiocommunication Bureau Director *This article has been adapted from my remarks at the 1st Meeting of the Asia-Pacific Telec…