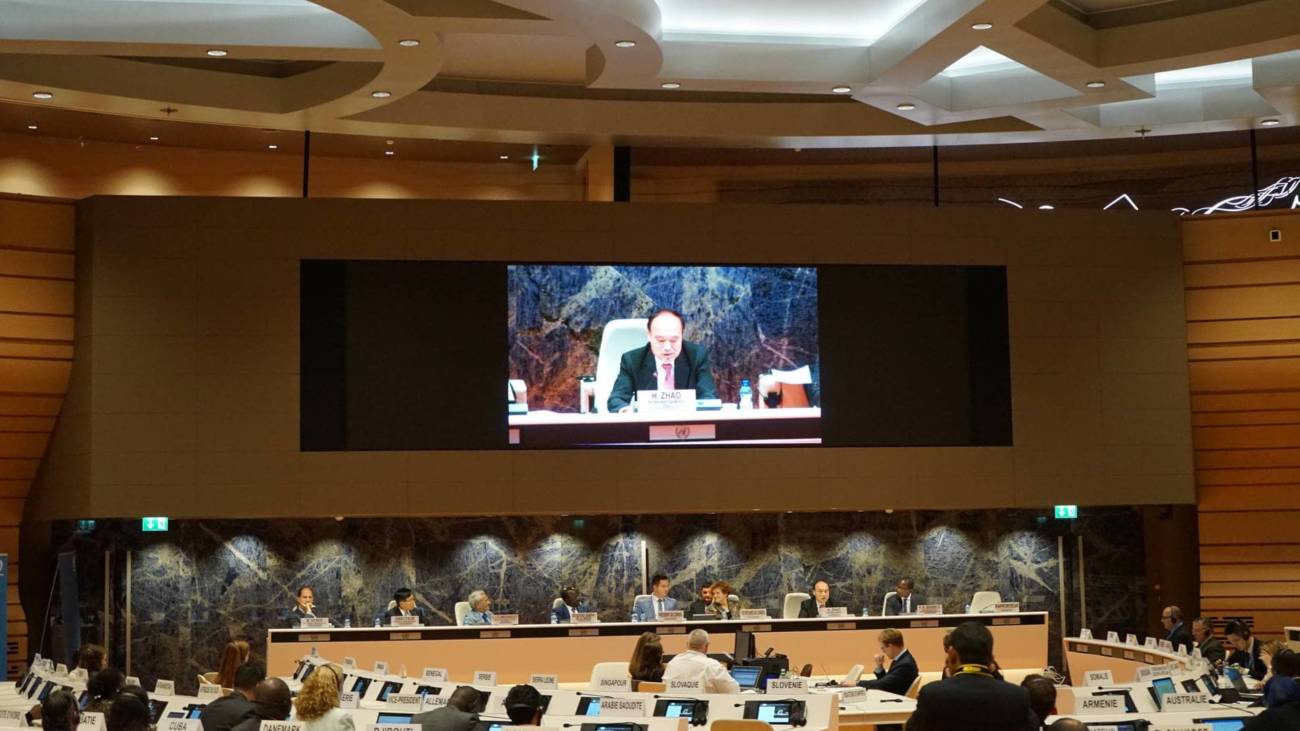 If these figures from the World Investment Report 2017 don’t improve, as expected, it would reflect a troublesome outlook, considering the enormous investment needed to accelerate the United Nations’ Sustainable Development Goals (SDGs).

Country delegates, investment thought leaders and a range of experts convened in Geneva, Switzerland this week to share insights on the report for the Trade and Development Board Meeting, taking place in Geneva from 11-22 September.

This year’s World Investment Report highlights global FDI trends and prospects with insights on how aligning investment policies with digital development strategies is key to create an inclusive global economy.

ITU, the United Nations Conference on Trade and Development (UNCTAD), as well as other United Nations organisations, have focused on bridging the digital divide for many years, recognizing the key role technologies play in driving economic growth and development.

“We need to focus our efforts on [small and medium enterprises] SMEs, which are vital to the digital economy in terms of jobs, innovation, and growth.” — ITU Secretary-General Houlin Zhao.

“We need to focus our efforts on [small and medium enterprises] SMEs, which are vital to the digital economy in terms of jobs, innovation, and growth,” he said. 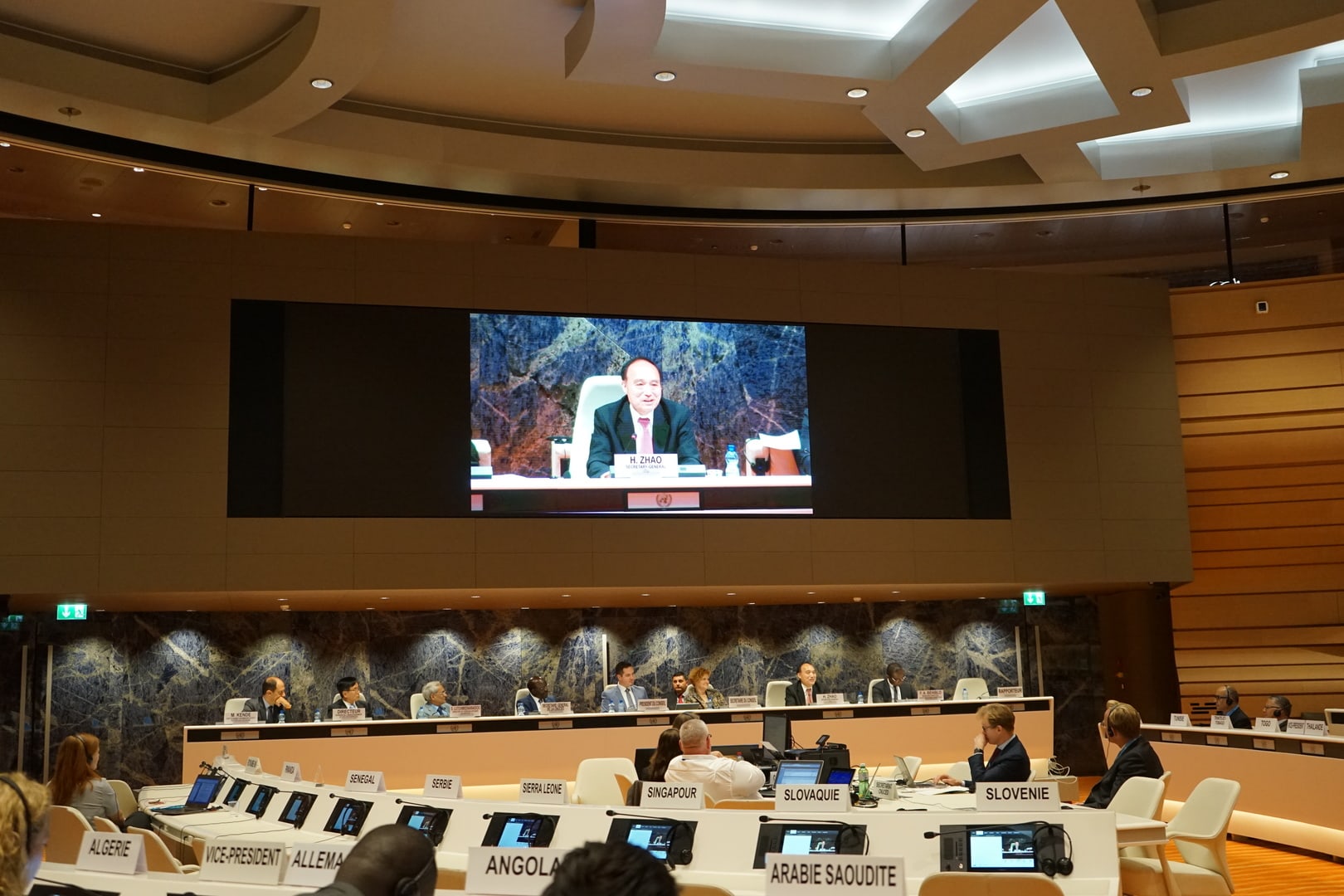 Less than 5% of digital development strategies include investment requirements beyond infrastructure.

Although it is widely acknowledged that the development of digital infrastructure and industry requires a significant amount of investment, the joint survey by ITU and UNCTAD in the report found that many countries either fail to incorporate the investment dimension in digital development strategies or address investment needs only in general terms.

Digital technologies are important drivers of social and economic development, particularly for small island developing states, such as Mauritius.

“We are in a situation where the system is not generating what would create distribution. The system we have now created a concentration of power, a pyramid with a few on top,” said Seetanah Lutchmeenaraidoo, Minister of Foreign Affairs of Mauritius. “This is where the digital revolution will change everything, will get the poorest of the poor in the smallest village in Africa online, [so they can] participate in development and contribute to growth.” 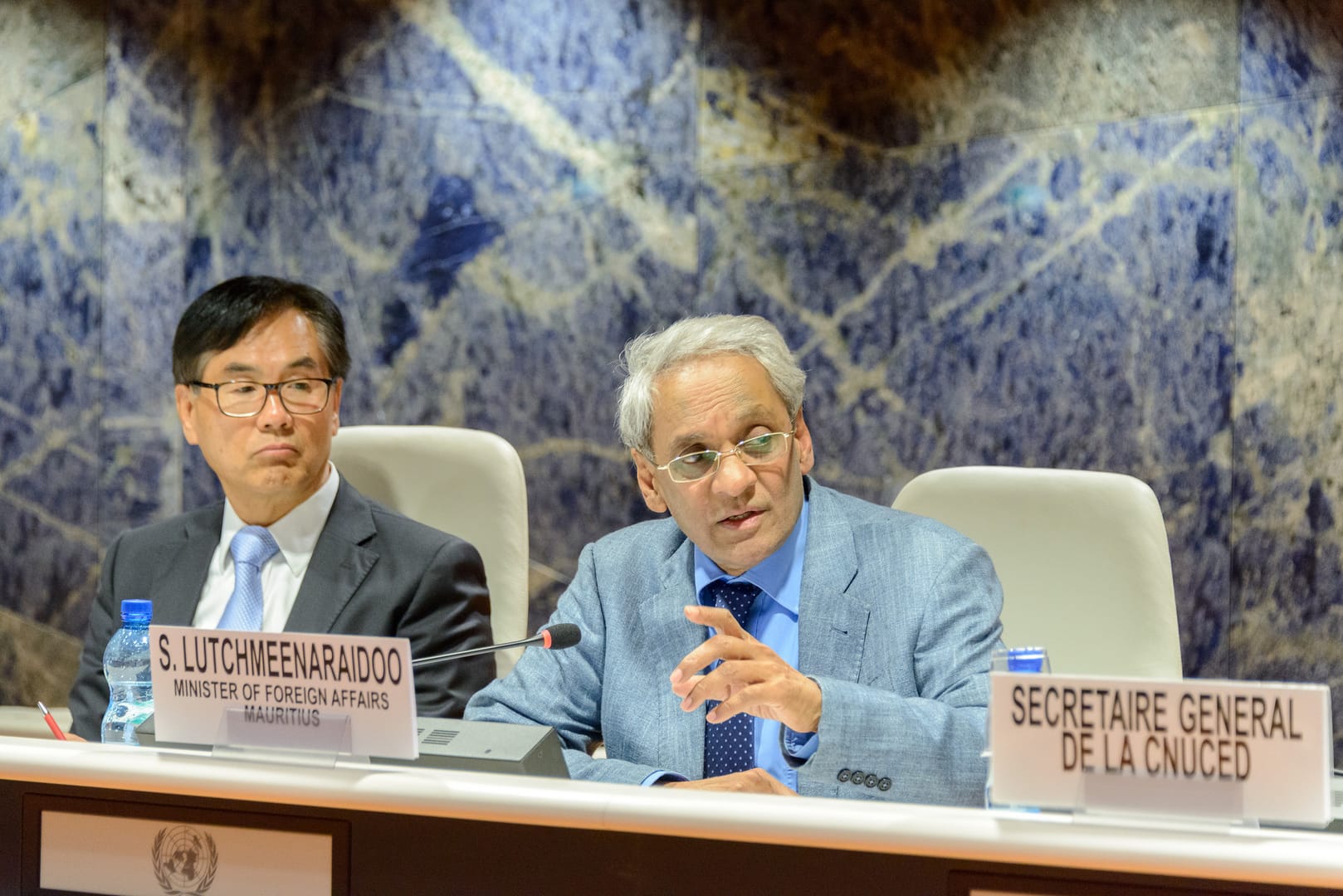 ITU has been active in bolstering digital infrastructure.

In collaboration with the National Computer Board of Mauritius, for instance, ITU organised a workshop for Sub-Saharan Africa on the Internet of Things (IoT).

ITU has also been involved in various projects dedicated to driving progress in emerging economies.

For example, Smart Africa is a project that brings together governments, the private sector and international organisations in the African continent to promote affordable access to broadband and ICTs.

“Information and communication technologies (ICTs) are enablers,” said Mr. Zhao, “our priority must be to create a better environment for investment, with public-private partnerships that cut across industries and sectors, especially in underserved regions with no Internet access.”

The collaboration of ITU and UNCTAD on the World Investment Report 2017 demonstrates how UN agencies can join forces to make an impact on millions of lives around the world.

X
My meeting with the Pope: Houlin ZhaoICT4SDGBy Houlin Zhao, ITU Secretary-General On 1 September 2017, I met His Holiness Pope Francis in his office. He warmly welcomed me and expressed his supp…