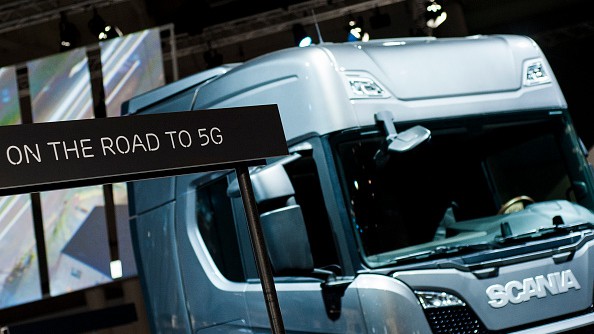 Stung by the increasing complexity surrounding Intellectual property in 5G (not to mention the unpleasantness and litigation uncertainty apparent with current technologies), Ericsson has decided to take a lead of sorts by publicly setting out a simple 5G licensing price list in the hope of avoiding litigation in future.

According to Bloomberg, the Swedish cell technology leader has said it will cap its royalties at $5 per phone at the top end, and will charge as little as $2.50 for the cheaper devices. Ericsson says the idea is to stimulate 5G support by device-vendors.

Many in the industry are worried that device and associated players might peel off to support non-standard variants of 5G if timelines are too long and the intellectual property costs load up, having clear sight of the IP costs will help keep them on board.

Also, considering the recent history of litigation in this area, there is an understandable desire by many players to backstop the principle of licensing terms being Fair Reasonable and Non Discriminatory (FRAND) – to help ensure that FRAND means FRAND (to borrow a phrase du jour).

Ericsson’s decision to take a lead by making pricing simple and, above all, transparent, would aid such a process and, if followed by the rest of the industry, might help avoid recurrent accusations of discrimination and unfairness which have surfaced over the past year or two.

Ericsson itself has been embroiled in a bitter dispute with Apple over iPhone IP and would like to avoid this sort of thing in the future. But Qualcomm, which bases its entire business model on IP licensing, might feel differently about having its pricing out in the open.

Of course this may change: Qualcomm is being challenged by the courts in the US, Asia and Europe over the fairness of its approach. In particular the way it uses patent pools to extract cash.

So will Ericsson’s move make a difference?

Not necessarily. The money at stake is tremendous and the technology complexity is vast and growing as more and more companies around the world queue up at the patent office. Chinese vendor ZTE, for instance, has just topped the global patent rankings by filing 4,123 applications for patents in 2016. Huawei came in second with 3,692.

X
Can blockchain help with smarter energy consumption?…Cybersecurity/TrustBy ITU News Finance, medicine and education - “this is where blockchain is really going to take off in the short term,” says Ashley Pilipiszyn, PhD re…

Share via
Will Ericsson\'s 5G licensing price list help bolster the \'FRAND\' principle?
https://news.itu.int/will-ericssons-5g-licensing-price-list-help-bolster-the-frand-principle/
X
Accelerating the UN’s Sustainable Development Goals through AI…Artificial IntelligenceBy Stephen Ibaraki Continuing on from Mobile and Cloud First, “AI First” is quickly becoming a top solution strategy for industry and governments, as …
Send this to a friend