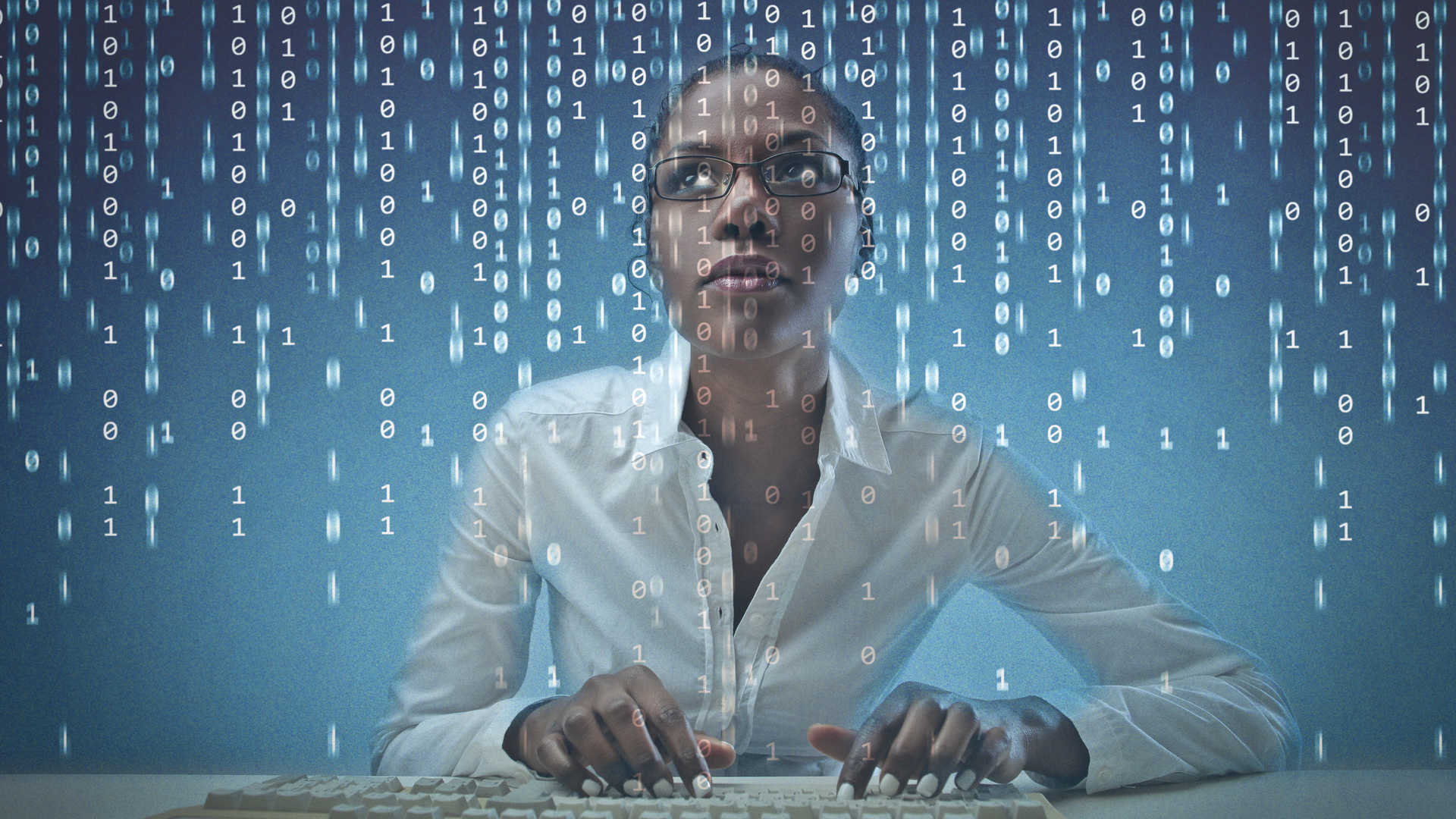 To celebrate International Women’s Day on March 8, ITU News is running a special series of articles on women in information and communication technologies (ICTs). All week, we’re featuring stories about women in tech and global programmes to accelerate the pace of progress for gender equality in ICTs.

As an African woman who studied and worked in the United States for fifteen years, I am fortunate to have worked for leaders committed to gender inclusion. This allowed me to start as a developer and grow through the ranks to eventually serve on leadership teams of top multinational technology companies.

Now, as Chief Strategy Officer for Andela, I’m helping to build the next generation of global technology leaders. But my story is all too rare.

What about the millions of young African women who could be rock-star developers and IT leaders? How can they get a better shot at success? And how can the world benefit from the ICT innovation they could unleash?

Consider that there are five open jobs for every software developer looking for one in the United States. Africa, meanwhile, has the youngest, fastest-growing population on Earth, with more people joining the labour force over the next twenty years than the rest of the world combined. Recognizing this potential, Andela launched two years ago to create an enabling environment for Africans to learn, innovate and access the right tools to do so.

Andela recruits the most talented developers on the African continent, shapes them into technical leaders, and places them as full-time team members with companies that range from global enterprises such as Microsoft and IBM to dozens of high-growth startups. With offices in Lagos and Nairobi, we already see the power of collaboration across borders and the possibilities to apply thought leadership to support how regional industries mature, innovate and disrupt the status quo.

We recognize technology can breed privilege and thus drive a business model built to expand the access to knowledge.

Andela operates a self-funding model of education. Instead of charging tuition, we enable our developers to finance their own education through their work. As a result, Andela attracts and selects top talent based on proven methodology that evaluates one’s propensity to learn even if they have never written a line of code before. This is why it gives me great pride to realize what I always knew to be possible, and now experience, as part of Andela.

We are proving that it is possible to unlock opportunities at a growing scale all while providing real business value for some of the world’s leading technology companies.

It’s not Andela’s mission that leads more than 90 per cent of our company partners to ask about bringing on additional developers from Nigeria and Kenya within the first six months of working with us — it’s the raw talent, incredible drive, and passion to change the world through technology that these young men and women possess.

Andela is committed to driving change for women in technology — not just because closing the ICT gender gap is the right thing to do, but also because it is a tremendous economic opportunity.

According to a recent report published by the McKinsey Global Institute, if “every country narrowed the gender gap at the pace of the fastest improving country in its regional peer group the world could add USD 12 trillion to the annual gross domestic product in 2025.” The report states this would be 11 per cent higher than if those countries continued with the status quo.

At Andela we believe there is no excuse for having fewer female software developers. Based on open source research, aptitude assessments, and the satisfaction of our clients, we know that talent is gender neutral. Currently, one in four of our developers is a woman — nearly four times Stack Overflow’s estimated global average of 5.8 per cent female developers.

Yet we still have work to do, which is why Andela has launched initiatives like She Loves Code to recruit all-female cohorts, mentor young women in tech, and ensure a safe, secure, and fair work environment. Andela is one organization in a much larger ecosystem working on what often feels like a nebulous task: to ensure that girls and women do not lose out on opportunities, but instead that they are given the support to grow and thrive.

A lot more still needs to be done in solidarity for what is right in equity and parity but if that does not inspire, hopefully the untapped potential to enhance innovation and growth by including the gender that comprises the largest population of the consumer base does. Let’s see how we can work together to accelerate what is possible. 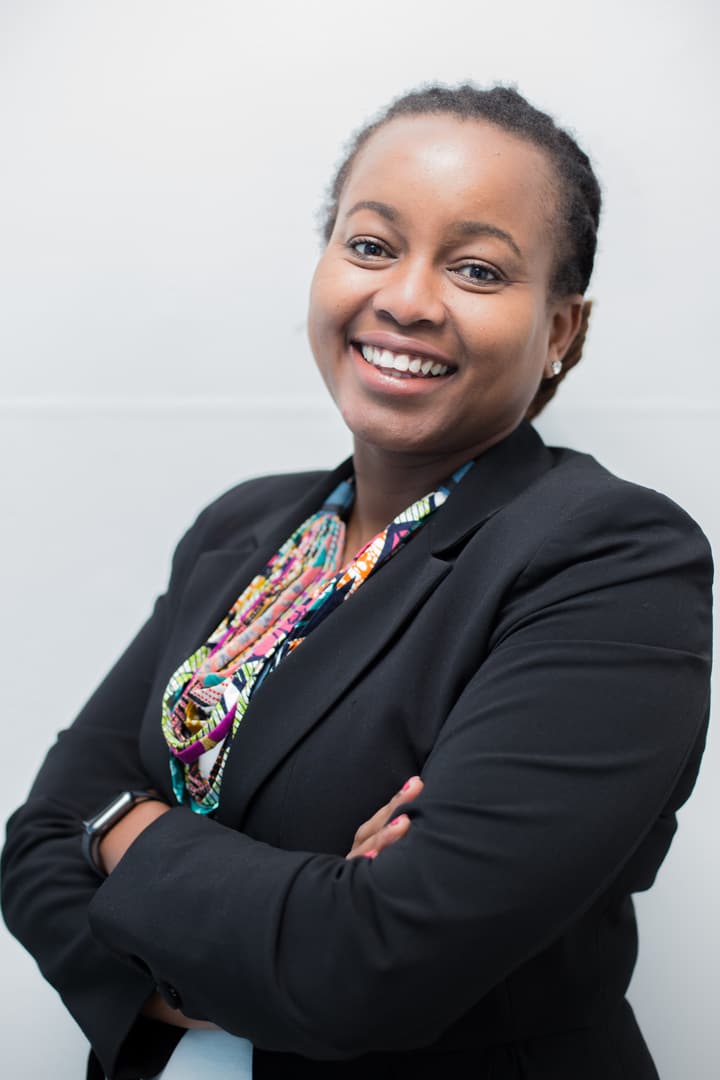 Wambui Kinya
Ms Kinya is the Chief Strategy Officer at Andela. She has over 18 years’ experience in digital, mobile marketing and technology consult

Share via
Why the world needs Africa’s women developers
https://news.itu.int/why-the-world-needs-africas-women-developers/
X
ITU joins forces with The Digital Impact Alliance to speed progress on the SDGs…ICT4SDGBy ITU News The Digital Impact Alliance (DIAL) and the International Telecommunication Union (ITU) have just announced a new partnership to advance th…
Send this to a friend