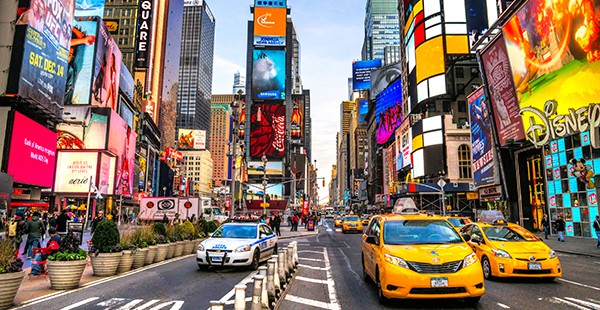 Why New York was awarded Best Smart City of 2016

The city of New York was announced as the Best Smart City of 2016 at the Smart City Expo World Congress in Barcelona last week, as part of the World Smart City Awards. New York was recognised for its Building a Smart + Equitable City initiative, led by the Mayor’s Office of Technology and Innovation.

The plan to make the city a global benchmark for smart technologies is based on four pillars; LinkNYC, expanding connectivity among citizens; Marketplace.nyc and Urban Tech NYC, growing the innovation economy ecosystem; a programme for piloting and scaling smart technologies; and a set of comprehensive guidelines for ensuring the equitable deployment of smart city technologies.

“When used effectively, IoT devices—like sensors that capture pollution in the air or lights that only turn on when someone is in the room—can produce cost savings, bolster civic engagement, and strengthen public health and safety,” Jeff Merritt, Director of Innovation, New York Mayor’s Office of Tech + Innovation, told Cities Today.

“As cities move forward into the future, municipal leaders must also be cognisant of, and actively mitigate, the challenges and risks raised by these technologies, most notably in areas of public privacy and security.”

LinkNYC is transforming the city’s pay phones into a network of up to 10,000 communications structures that provide gigabit-speed public Wi-Fi, phone calls, device charging, and access to city services. New York continues to pilot and scale smart technologies, including a new US$3 million investment in sensors to enhance public safety and a US$20 million connected-vehicle pilot.

“New York City’s strategy for a smart and equitable city is rooted in a series of practical steps and tools that city agencies can use to leverage new technologies,” added Merritt. “This includes a focus on expanding Internet connectivity across the five boroughs to unleash new opportunities, growing the local innovation economy and accelerating public-private partnerships, working with communities to develop solutions that meet neighbourhood needs, and always putting New Yorkers first as we test and deploy new technologies.”

In the Innovative Global South category, co-organised with the United Nations Habitat III programme, the winner was the Kenya Transforming Healthcare project by Microclinic Technologies. The initiative has digitised 12 health centres and implemented video conferencing for both remote consultations and doctor training. 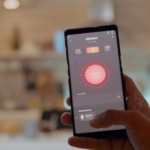 Why New York was awarded Best Smart City of 2016

Share via
Why New York was awarded Best Smart City of 2016
https://news.itu.int/why-new-york-was-awarded-best-smart-city-of-2016/
X
Where will Baidu Capital invest its USD 3 billion?…Emerging TrendsBy Carolyn Mathas: Increasing competition in the Chinese Internet market has pushed search giant Baidu to invest in new technologies, notably in artif…
Send this to a friend