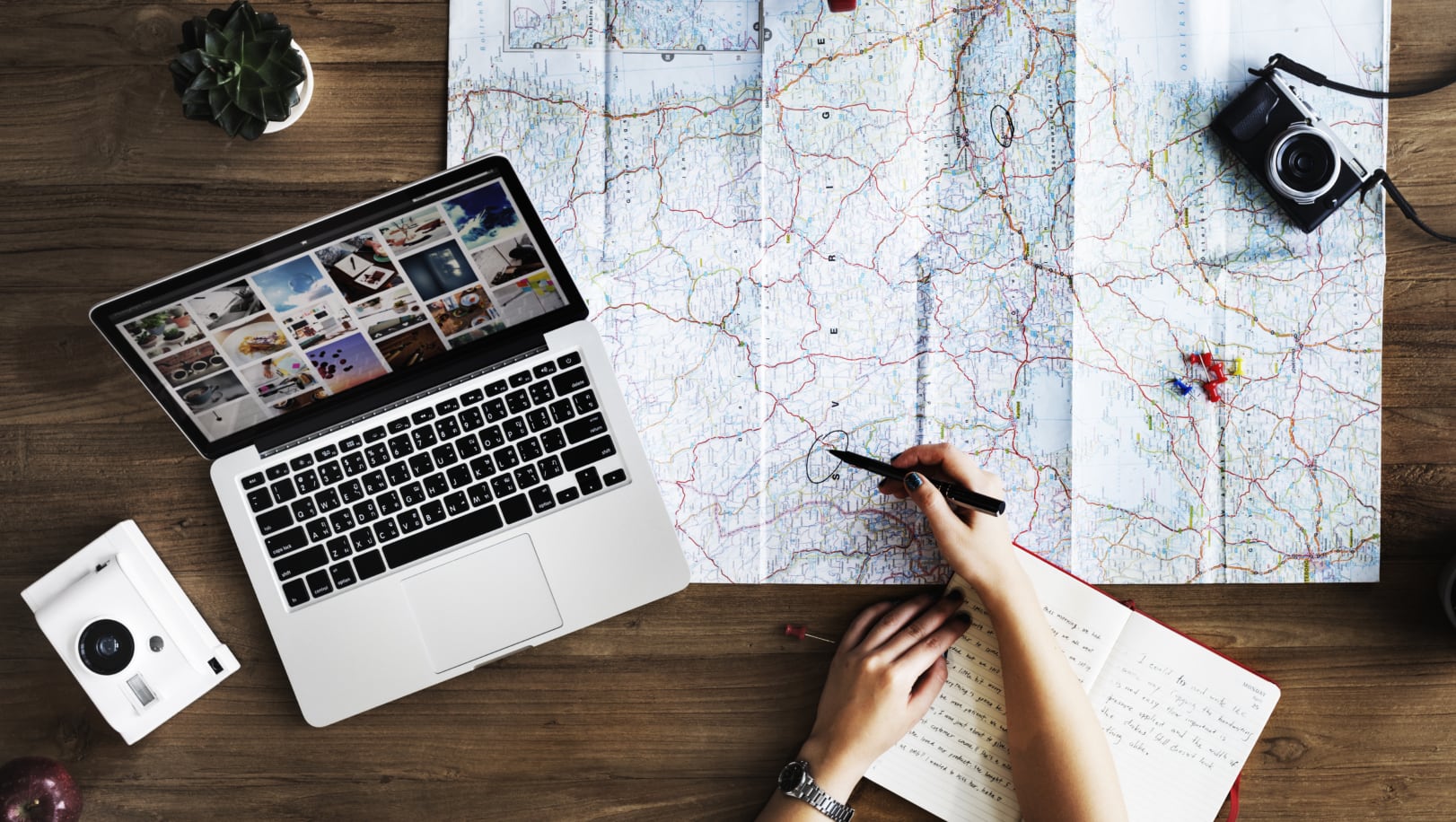 Who is working to address the digital gender divide? The importance of mapping.

The latest ITU ICT Facts and Figures report for 2016 shows that the digital divide is slowly diminishing.

There is still a long road ahead, but there are also reasons to be optimistic.

The state of the gender digital divide, however, shows less promising developments.

The gap has widened considerably in Africa, the Arab States and the Americas. In the Least Developed Countries (LDCs), the gap is a staggering 31%.

While these statistics only capture Internet user rates, the bigger picture is equally discouraging: women are not only less connected, but they are also benefiting less from digital literacy and skills training, are less likely to get hired by tech companies (and even if they are, they will probably earn less than their male colleagues), and are underrepresented in tech conferences, events and decision-making instances.

With this reality in mind, ITU and the United Nations University Institute on Computing and Society (UNU-CS) have undertaken an extensive mapping exercise to produce the first the Gender Digital Inclusion Map. This initiative has already identified more than 240 initiatives working to advance digital gender equality in over 50 countries.

The preliminary results of this project were presented at ITU Telecom World 2016, held in Bangkok, Thailand, on 14-17 November 2016.

Supplemented by survey responses and interviews with stakeholders, the mapping exercise has revealed the following trends:

The ultimate goal of this research is to learn from the experiences of stakeholders, including their needs and the challenges they face, to understand how to make interventions sustainable, impactful and scalable.

Respondents noted that a lack of funds and data represent the main obstacles to success, and that to maximize their impact, projects must address the broader socio-economic and cultural environment of the women and girls they target. They also stressed the importance of having both locally relevant projects and a global framework for action.

The map is an important feature of the newly launched EQUALS: The Global Partnership for Gender Equality in the Digital Age, an initiative that brings together and coordinates a broad coalition of programmes working towards the common goal of shrinking the gender digital divide. Jointly led by ITU and UN Women, EQUALS focuses on addressing Sustainable Development Goal 5b: Enhance the use of enabling technology, in particular ICTs, to promote the empowerment of women.

With a diverse range of partners hailing from civil society and the private and public sectors, this Global Partnership will promote gender equality in the digital world through three areas of action:

The gender digital divide is a complex and widespread problem. The only way to tackle it is through a global concerted effort and by using the right tools for the job. The Gender Digital Inclusion Map is a critical first step in understanding how to address these disparities and empower more women and girls.

If you want to know more about the project or about equals, please visit our website or send us an email at: gender@itu.int.

X
ICTs use a lot of energy. What’s your organization’s ICT footprint?…ICT4SDGBy Laura Baracchi: Today’s digital transformation is said to have a positive effect on the environment, however, information and communication technol…

Who is working to address the digital gender divide? The importance of mapping.

Share via
Who is working to address the digital gender divide? The importance of mapping.
https://news.itu.int/who-is-working-to-address-gender-digital-divide-the-importance-of-mapping/
X
ICT provides a foundation for small business development…ICT4SDGBy Doug Court: The role of Micro, Small and Medium-sized Enterprises (MSMEs) in supporting economic growth and job creation is well recognized. Recent…
Send this to a friend