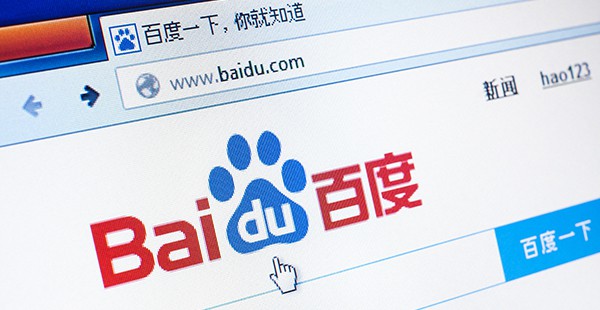 Where will Baidu Capital invest its USD 3 billion?

New investments in start-ups focused on internet innovation are expected to help Baidu compete with players such as Alibaba and Tencent as the markets evolves, analysts say.

Over the past five years, Baidu has only recorded 96 investments in its database while competitors while Alibaba and Tencent have made 171 and 311 respectively, according to market research firm ITJuzi.

What type of startups could be backed by Baidu?

Although the company has not yet indicated how the new fund will be broken down, it’s worth looking at where it has spent much of its R&D: automotive-related investments.

The company has three major research labs, focusing on AI research at its Silicon Valley lab, big data at one Beijing lab, and self-driving car technology and deep learning at a second Beijing lab.

Baidu is also working with BMW on autonomous driving technology and made a USD 600 million investment in Uber China in 2014. The company also teamed up with Ford, investing USD 75 million in Velodyne LIDAR technology in 2016, and created a separate invesment fund, Baidu Venture, which will invest USD 200 million in artificial intelligence, virtual reality and augmented reality technologies.

“Baidu also has several other important auto industry activities,” according to Juliussen. “Baidu has over 320 million users of its maps. It is also active in telematics services. Baidu CarLife is likely to become the leading smartphone apps integration system in China, as many of the major OEMs have already signed up to use CarLife. Both iPhones and Android smartphones can use CarLife for smartphone control from the head unit.”

Based on the depth of its automotive technology investments, it’s likely that a portion of the USD 3 billion fund would be spent on this segment.

Where will Baidu Capital invest its USD 3 billion?

Share via
Where will Baidu Capital invest its USD 3 billion?
https://news.itu.int/where-will-baidu-capital-invest-its-usd-3-billion/
X
Why network slicing will be so important for 5G systems…5GOriginal by Telecom TV: 5G isn’t exactly short of potential use cases. Depending on who you talk with, there are around 10 key verticals but over 100 …
Send this to a friend