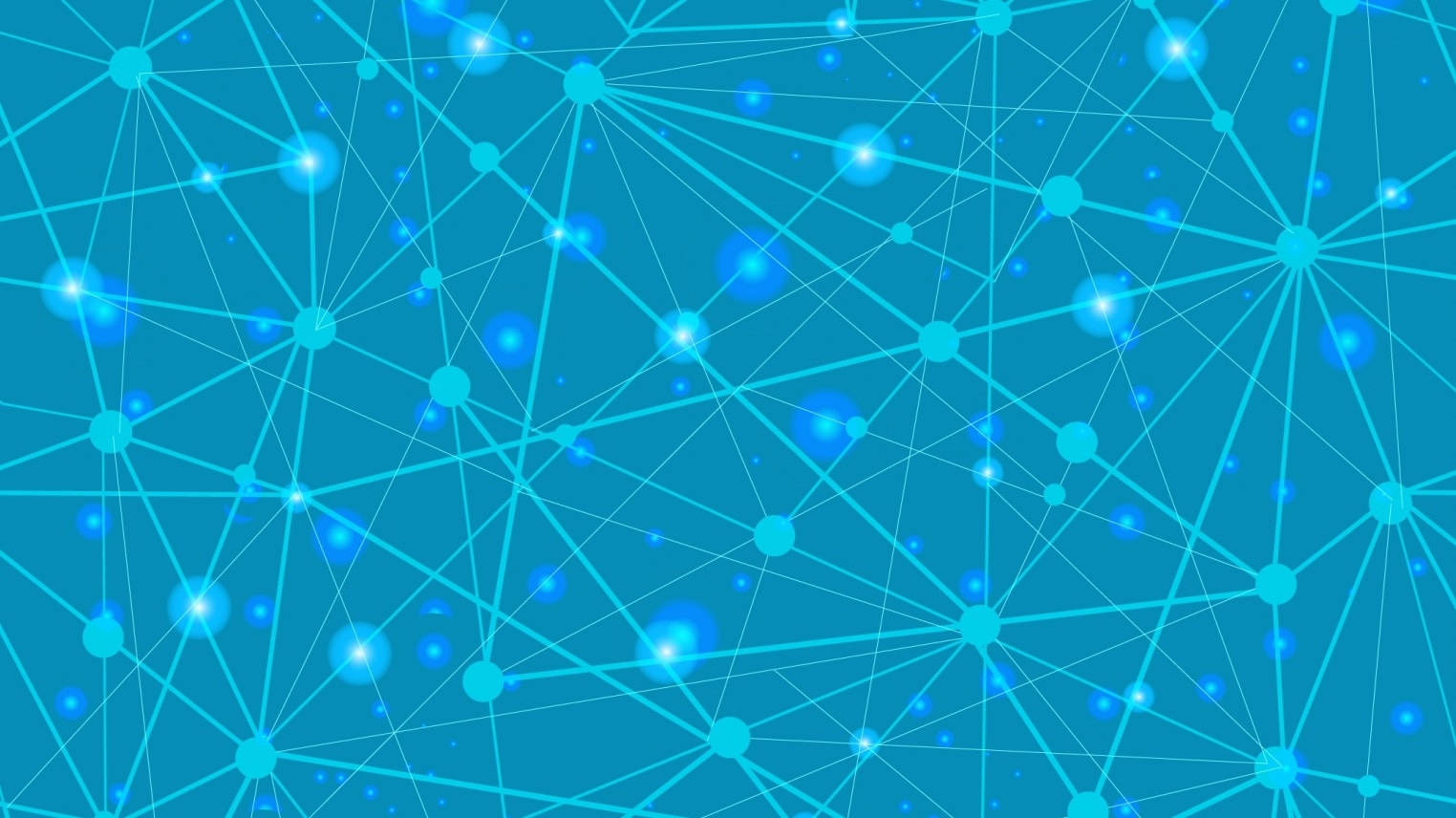 Where are we in the transition to IPv6? Q&A with Latif Ladid, President of IPv6 Forum

ITU News caught up with Latif Ladid, Senior Researcher at the University of Luxembourg and President of the IPv6 Forum, to gain fresh insight into the status and importance of the transition from IPv4 to its successor Internet Protocol, IPv6.

Could you offer us a snapshot of IPv6 deployment as it stands today?

IPv6 is used today by over 1 billion users around the world without even knowing it. Some countries are reaching 60 per cent IPv6 penetration. The remaining 40 per cent lies in the hands of the enterprise world to fullfil the complete adoption of IPv6 for the ultimate switch to IPv6-Only Internet, allowing thereby the deprecation of the IPv4 Internet as recommended by the U.S. government’s Office of Management and Budget.

IPv6 is booming in Asia. India is leading with over 350 million IPv6 users. China, as number two, has more than 200 million IPv6 users and China has an IPv6 policy to reach 100 per cent deployment. The IPv6 penetration shows that some countries that were not leaders in the IPv4 Internet have adopted IPv6 even earlier than some countries in Europe. This shows that new technologies allow some developing countries to leap-frog into the new world. IPv6 has clearly demonstrated the leap-frog concept, which was one of the goals of the IPv6 Forum from day one.

This enables reducing the maintenance of two Internets. The management of the enterprises should look at reducing CAPEX and OPEX by looking at the examples of the top Internet technology enterprises that have already implemented IPv6-Only in-house. IPv6 is a crucial networking and interoperability piece for real Internet of Things, Cloud Computing, Big Data, 4G and 5G, to name a few. The 5G world will move to IPv6-Only, as announced by some early deployers of 5G such as T-Mobile in the U.S.

What are some of the industry sectors with the most to gain from IPv6?

Basically by moving to IPv6-Only Internet by 2025, all industry sectors will have to be on par with the Internet industry. There are obviously first movers, especially the Mobile Network Operators (MNOs) that could not get large amounts of IPv4 address space such as Reliance Jio in India which has deployed 4G with IPv6-Only and has some 250 million IPv6 users. Now, the verticals that will move to 5G will automatically get IPv6 support out of the box with 5G. The most prominent verticals working on its standards at 3GPP are the 3GPP Market Representation Partners such as 5G-AA for the automotive industry, 5G-ACIA for connected industries and automation, and PSC Europe for public safety communications, to name a few. There are also sectors in energy such as metering where large IPv6 projects have been deployed, such as in the Vancouver electricity company for 3 million houses.

What are some of the challenges facing IPv6 adoption, particularly in developing countries, and how are these challenges best overcome?

The first challenge is capacity building in developing countries. AFRINIC, the registry for Africa, has been doing a lot of trainings to Internet Service Providers’ (ISPs) engineers. We have seen some examples of rapid IPv6 deployment, in companies such as Etisalat and Liquid Telecom, but in most cases the top management of ISPs and MNOs need to plan a slow and smart transition to IPv6, not waiting for a fork-lift upgrade which they cannot afford, but rather updating their hardware and software to the latest version as they buy or add new equipment to their networks. This needs planning and it is the cheapest solution. The Internet is growing in Africa and this should be an urgent issue for management in any case.

In 2010, IPv6 Forum initiated an IPv6 Education and Certification Program in cooperation with Cisco and later the University of Malaysia (MUST) under the leadership of Prof. Sures Ramadass to establish Authorised Training Partners to deliver IPv6 Courses at all levels to engineers around the world. The program achieved great success, certifying over 10,000 IPv6 engineers. MUST has established a Center with ITU called the ITU-MUST IPv6 and IoT Expertise Center.

In some countries like Morocco and Tunisia, the regulators (ARNT and ATI) have taken the initiative to create a roadmap for the country and get the government and all stakeholders to be involved in this process. I highlighted the value of such initiatives in my discussion paper for ITU’s Global Symposium for Regulators in Warsaw in 2013.

Who were the notable early adopters of IPv6, and who are notable adopters today?

The early adopters were basically the real Internet companies such as Google, Facebook, YouTube and Microsoft. They deployed IPv6 across their entire networks worldwide, then they were followed by many ISPs and MNOs. The list of these companies can be found on this web page with the proper IPv6 penetration in their networks, with some achieving penetration beyond 90 per cent. 4G networks are adopting IPv6 in large scale. The U.S. government has been doing large-scale IPv6 deployment with a non-funded mandate. Now the U.S. government’s Office of Management and Budget is calling for deployment of IPv6-Only by 2025. Germany was the second country to deploy IPv6 in larger scale with a massive government-led project. I would encourage each government to take the lead as it is the biggest customer in its country and can drive the ISPs and other industry players with its purchasing power.

What are your predictions for IPv6 over the 2020 to 2030 timeframe and beyond?

We are today running two Internets: an IPv4 Internet and an IPv6 Internet. With the experience collected over the past two decades, it is abundantly clear that it does not make any more sense to run two Internets at the same time: an aging and broken IPv4 Internet and a new and fresh IPv6 Internet in parallel. IPv6 was designed as a clean slate approach to the Internet – designed not to be  not be compatible with IPv4 so that we can divorce it from IPv4 without any pain and get rid of IPv4 complexity and many aging inefficiencies – although IPv4 is still working and can work forever, which is undoubtedly the beauty of the Internet Protocols. But it’s time for a refresh! Quoting Vint Cerf from his speech at Globecom 2019 in Hawaii, on the question of what protocol he would have chosen back in the 70s, “IPv6” was his reply.

X
How AI can help save the planetArtificial IntelligenceBy ITU News Fish have returned to the canals of Venice. Villagers across northern India can see the Himalayas over 200km away. Cities around the world…

Where are we in the transition to IPv6? Q&A with Latif Ladid, President of IPv6 Forum