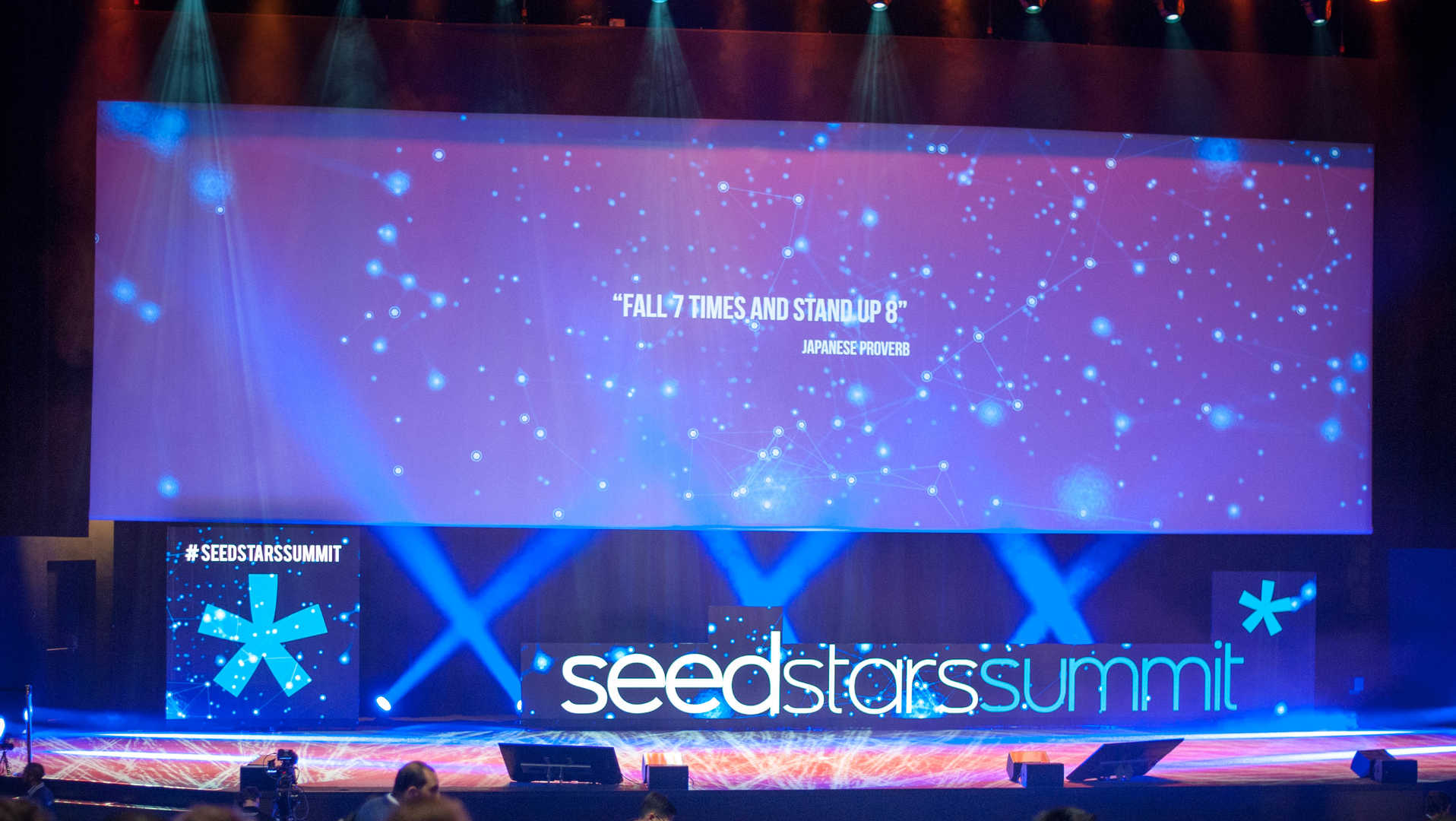 Emerging Markets have untapped potential – and investors are paying attention. Capital raised for Emerging Market Venture Capital funds reached a record US$9.8 billion in 2016, up from US$8.3 billion in the previous year, according to the Emerging Market Private Equity Association (EMPEA).

Yet, unlike developed markets, these regions usually lack funding and resources. Policymakers, regulators and financial institutions in emerging markets often overlook the smaller businesses, something which van Zwieten says is a mistake.

“The typical case in emerging markets is that entrepreneurs, small startups and SMEs (small and medium enterprises)  are not served well… they get relatively scant attention,” van Zwieten explains, “and that is based on the misperception of them making less contributions to the economy.”

According to the World Bank, formal SMEs contribute up to 60% of total employment and up to 40% of national income (GDP) in emerging economies.

“Countries that do well in terms of conducive legal and regulatory regime and proactive government policies… are the countries whose ecosystems [for innovation and startup companies] take hold,” he says. 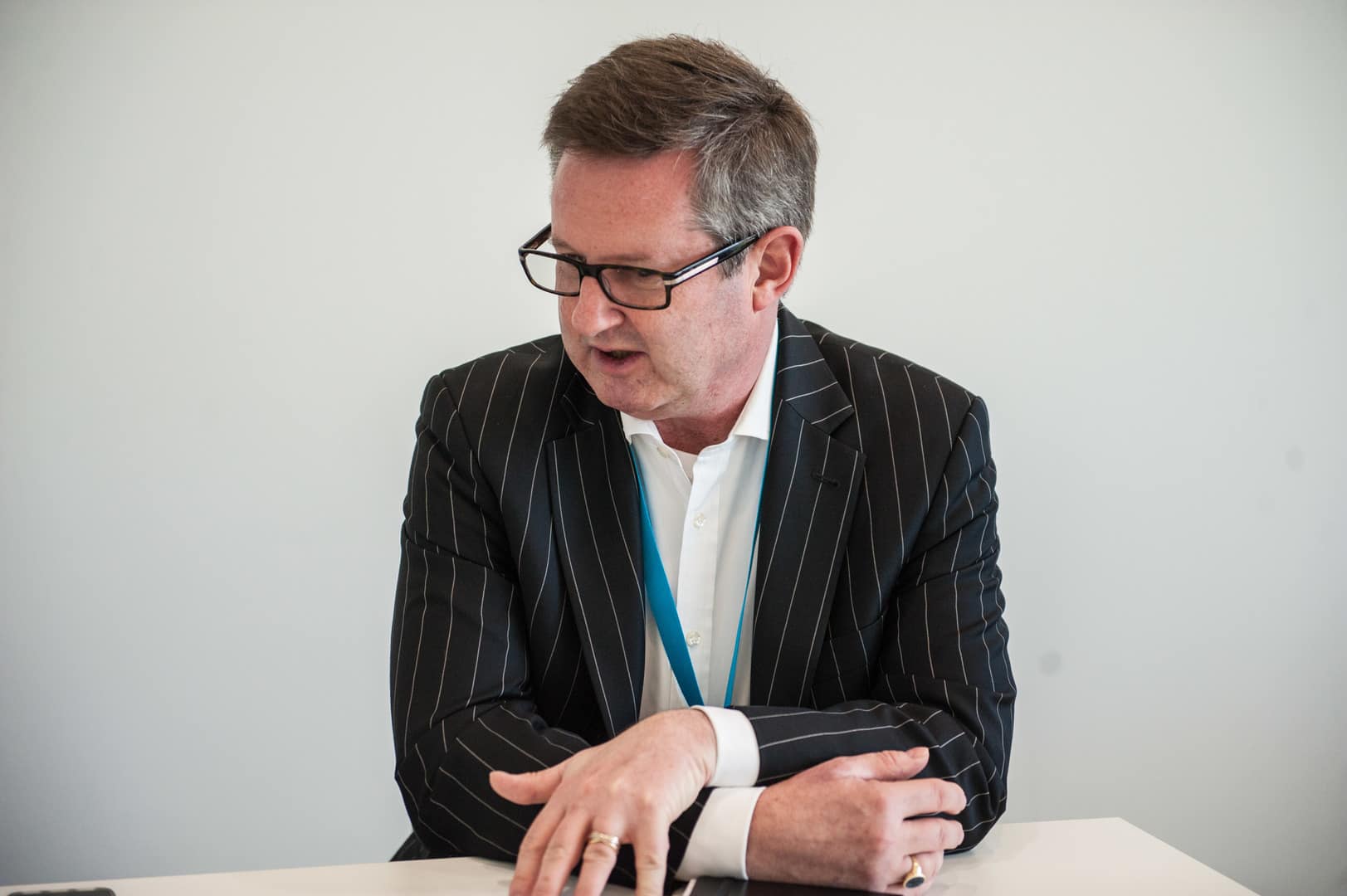 Emerging Asia is home to many of the hottest startup hubs; China and India have the second- and third-highest number of Unicorns — startups valued at 1 billion and above — in the world respectively, behind the United States.

What can we take from their success?

As the two most populous nations on Earth, China and India are the world’s largest Internet markets. And, as they do not have legacy IT systems, innovation is taking hold. But this requires an enabling environment, van Zwieten explains.

“The governments have allowed that [entrepreneurship and innovation] to happen, and in some cases through proactive policies to stimulate investment,” he says.

Setting up incubators and accelerators, and making grants and funding available, remain instrumental to creating an enabling environment for entrepreneurs and startups.

Another avenue for tech startups to explore is effective industry partnerships; a win-win solution for both.

Rather than sitting on the sidelines and watching this disruptive force take over, established companies can work with startups to adapt this fast-changing digital environment. Startups are innovators that are flexible, willing to take risks and experiment. Meanwhile, the partnership allows early-stage startups to have access to capital and resources, and at the same time, build credibility and visibility.

But what do investors look for in a tech startup?

Also, while riding the waves of digitization, tech startups are expected to be thinking with cross-border vision and a business plan that has a global reach.“A great number of investors are interested in cross-border investment, many of them prefer companies that either have already scaled across borders or can scale across borders.”

We live in an inter-connected digital era, where the adoption and innovation of information and communication technology (ICT) play a key role in enabling tech startups to scale and thrive, especially in developing countries.

Many tech startups companies are built on a vision – using innovative technologies to impact lives and make the world a better place — but the odds of success remain discouraging. And so, it is indispensable for governments, private sectors and industries to work together to foster entrepreneurship and innovation.

X
World Environment Day: 3 ways blockchain can help fight climate change…Emerging TrendsBy ITU News New and innovative technologies are helping to boost the fight against climate change. And one in particular is causing a stir: blockchain…