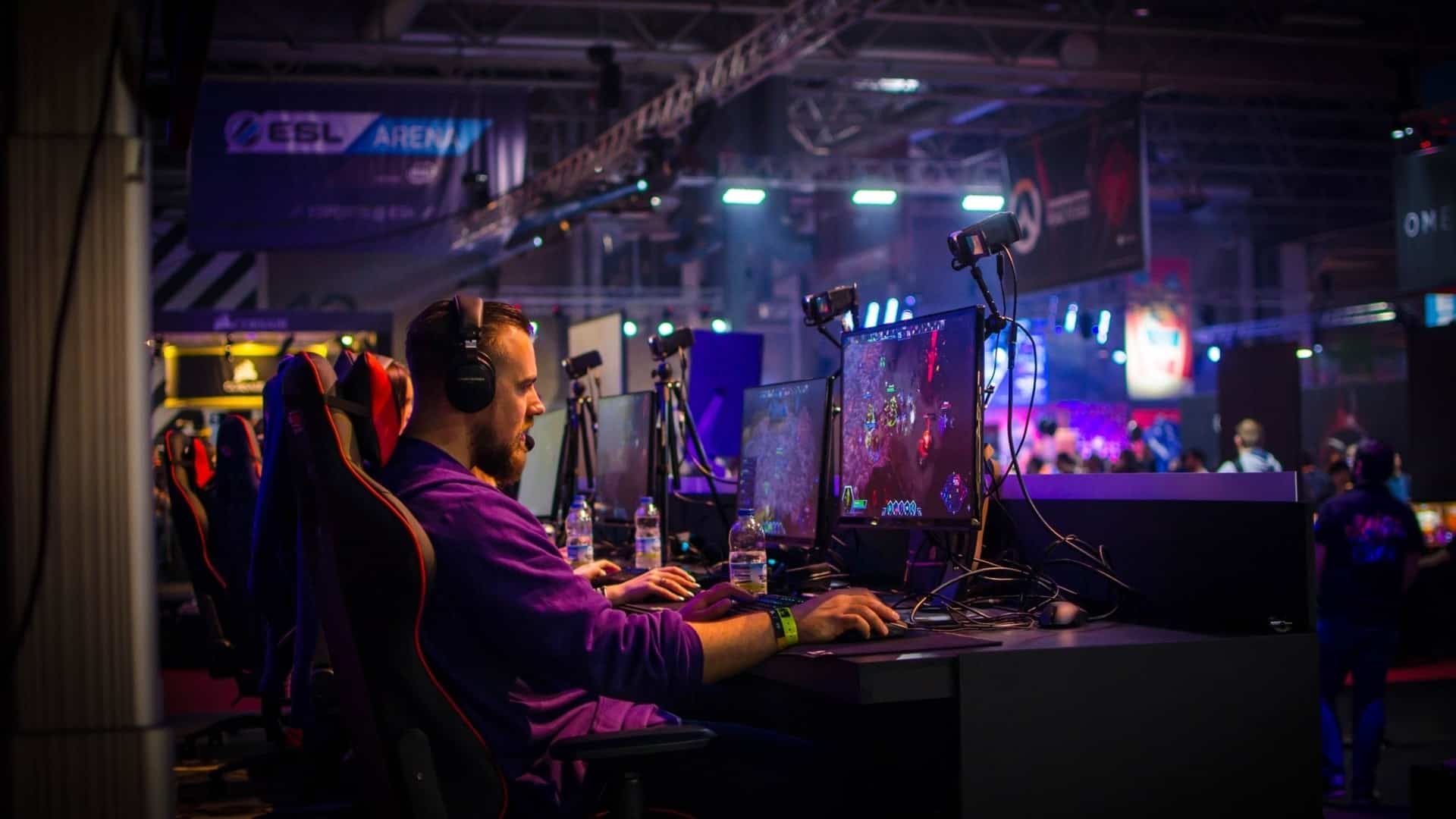 When you think about the potential of emerging technologies to improve people’s lives around the world, video games might not be the first things that come to mind. Yet, virtual games could play an important role in training Artificial Intelligence (AI) to have real-world positive impact.

Researchers around the world are currently working to unite the two fields – AI and video games – to create environments that could help machines learn from gaming data and provide insights into AI development. The goal is to use virtual gaming structures to improve AI’s ability to self-teach, which could then be applied to applications in the real world, such as advancements in healthcare and progress in smart and sustainable cities.

So how can video gaming speed the pace at which AI develops so that people worldwide can see benefits to their daily lives?

The role of video games

Games have long been a way to evaluate the advancement of Artificial Intelligence (AI), showing just how “intelligent” computer algorithms are by pitting them against top human players in contests of strategy.

For example, in 1996, IBM’s Deep Blue computer defeated the world champion in chess. In 2016, Google’s AlphaGo algorithm beat one of the best players of the Chinese board game Go. Earlier this month, OpenAI’s algorithm bested a team of human players in the multi-player online battle game Dota 2.

“Video games as a whole offer the best test of intelligence we have,” says Julian Togelius, Associate Professor at the New York University Tandon School of Engineering. “Video games are a great way of training AI algorithms because they are designed to give human minds gradual progression into harder and harder challenges.”

Video games are designed to challenge the human mind by making players focus on elements including overcoming obstacles and following sub-stories, Togelius explains. A core idea of game design – and part of the reason many enjoy playing – is that players are learning all the time, he says.

RELATED: AI will disrupt the world as we know it: Anastassia Lauterbach

Compared to a robot learning to complete tasks in a physical space, a virtual environment also allows algorithms to develop much more quickly at a lower cost, Togelius says.

“In the time a robot executes a task 10 times, you can have an algorithm play a game 10,000 times,” he says. “You don’t have to be there to make sure it doesn’t break or overheat.”

The physical benefits of virtual games for AI are already starting to manifest.

For example, researchers at OpenAI recently demonstrated an algorithm that had taught itself to manipulate a cube by learning through trial and error in a virtual simulation for the equivalent of about 100 years.

Moving forward, there can be straightforward applications of virtual training to real-world practices, such as using a virtual driving game to train an AI for potential use in autonomous cars, Togelius says.

For key insights on trends in connected cars, read the latest edition of the ITU News Magazine: 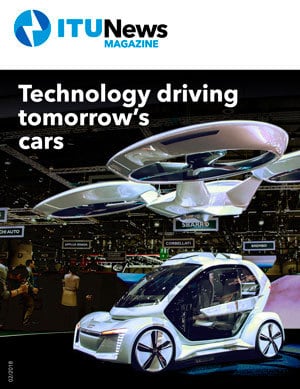 But there is also an opportunity to think outside the box by applying the lessons learned in video games to new areas, Togelius explains. For example, training an AI in StarCraft, a complex multiplayer online game in which the player must use strategy to advance, could offer management skills, he says.

“You’re making tactical and strategic positions, building and coordinating a logistical network, and making sure resources are flowing,” Togelius says. “If a game has many of the same challenges as a real world task, then it proves that [an algorithm] can learn something like that real-world task.”

Watching how algorithms perform in video games also provides insight into how they behave. This helps researchers better understand how an algorithm approaches problems and makes decisions, Togelius says.

“By watching AI agents play games, we understand more of what AI is good at and what humans are good at,” he says.

This could help companies and policy-makers identify areas in which AI could increase efficiency or support existing work in ways that benefits humans. Another upside of watching AI in these scenarios might be to identify new techniques or opportunities.

For example, an algorithm using evolutionary strategies, in which the most successful algorithms survive and evolve, exploited a bug in the video game Q*bert to rack up almost infinite points, according to a paper published earlier this year by machine learning researchers from the University of Freiburg in Germany. No one, including the developer, had spotted the bug in the 36 years the game had been out, says Frank Hutter, one of the paper’s authors.

The algorithm’s exploration behavior and its willingness to try new things to maximize points in the long term helped it find the glitch, Hutter explains.

“By design, it looks at long-range dependencies,” he says. “It’s only interested in ‘what is the score at the very end,’ where other approaches are focused on ‘how can I get points quickly,’ which is how humans try to play games.”

There is still a lot to learn – for both humans and AI. For example, a few weeks after OpenAI won against one team of human players in Dota 2, it suffered a defeat by professional players at the video game’s annual tournament competition.

Moving forward, one question is how to extend AI’s capacity beyond specific tasks to more generalized intelligence, Togelius says.

“We’re very good at training algorithm to do particular things and play particular games, but we’re still taking baby steps at making them generalize,” he says. “What AI and research in playing games is giving back to the wider AI world right now is that people are developing methods that are widely applicable, that are developed for playing games, and then they can be used for other things.”

X
Technology can improve the state of the world: Kofi Annan…Emerging TrendsBy Kofi Annan Editor's note: Kofi Annan, former Secretary-General of the United Nations, passed away on 18 August. In the below keynote speech, delive…