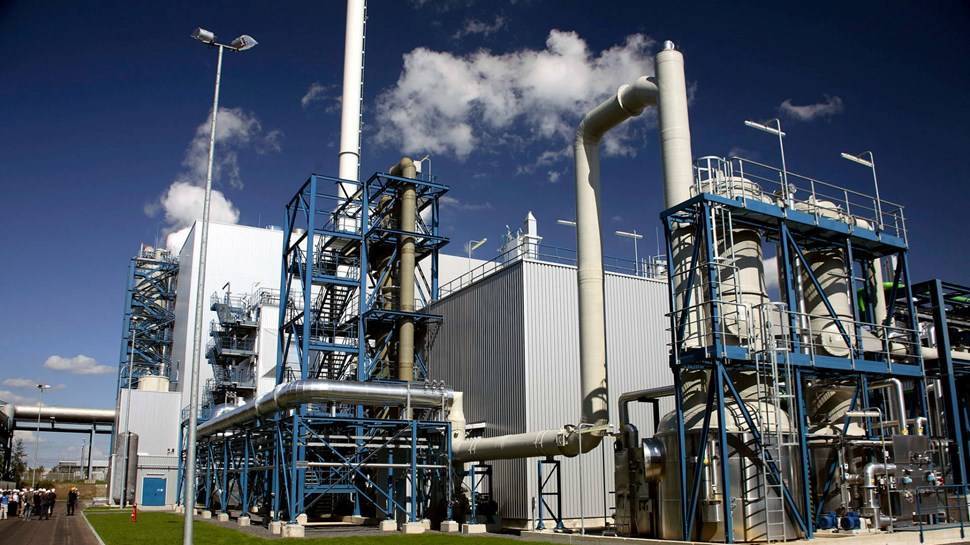 Why utility companies in Asia Pacific are only ‘dabbling’ in IoT: IDC

Utility companies in the Asia-Pacific region excluding Japan (APeJ) are yet to scale out IoT deployments to compete effectively in the market, according to a new study from IDC Energy Insights. It found that utilities see IoT as a differentiator but are naïve in their ability to build an intelligent IoT landscape.

Certainly IoT is slowly becoming a recurring theme in the APeJ utilities business, with company leaders considering IoT to be a strategic lever to improve productivity and their ability to compete effectively in the market. The report reveals that the level of investment in IoT by utilities across different countries in the region is rapidly increasing, with 97 per cent of utilities already “dabbling” with IoT at different scales to create differentiation in their markets.

“Utilities in this region approach IoT cautiously and incompletely,” said Emilie Ditton, Research Director, IDC Energy Insights Asia Pacific. “They are yet to look at IoT deployments strategically within their organization.”

Ditton adds that this lack of strategic level approach means that decisions are isolated and implementation random, impacting the effectiveness of IoT in bringing change.

“With the anticipated increase in activity and IoT investments, it is critical that utilities organisations use the right approach to connect different elements of their operation together.” – Sparshy Saxena, Senior Market Analyst at IDC Energy Insights.

IDC found that the leadership and execution teams on the ground see IoT playing different roles in enabling the organisation digitally, with a disconnect between the envisioning and the actual implementation of IoT within operations.

IoT decisions are passed down through organisations in isolation to other technology and governance changes that should ideally be a part of the same conversation.

As a result, strategic IoT implementations become isolated experiments within operations, directed at solving an impending business problem, which are often related to maintaining the integrity of assets and resources.

“With the anticipated increase in activity and IoT investments, it is critical that utilities organisations use the right approach to connect different elements of their operation together,” said Sparshy Saxena, Senior Market Analyst, IDC Energy Insights. “Building a roadmap, accommodating for changes in governance structure, digitally enabling the operational workforce and managing change effectively is crucial.”

These re-alignments, said Saxena, are essential pre-cursors to having a fully functional and insightful connected environment. Doing so will build a strong business case for scaling up distributed and pilot projects throughout the organisation: “Utilities need to plan ahead and embed IoT decisions within their holistic organizational strategy to drive value throughout their organization.”

Why utility companies in Asia Pacific are only 'dabbling' in IoT: IDC

Share via
Why utility companies in Asia Pacific are only \'dabbling\' in IoT: IDC
https://news.itu.int/utility-companies-in-asia-pacific-are-only-dabbling-in-iot-says-idc/
X
In Japan and Singapore, self-driving wheelchairs debut in hospitals and airports…Artificial IntelligenceBy Megan Scudellari Autonomous vehicles can add a new member to their ranks—the self-driving wheelchair. This summer, two robotic wheelchairs made hea…
Send this to a friend