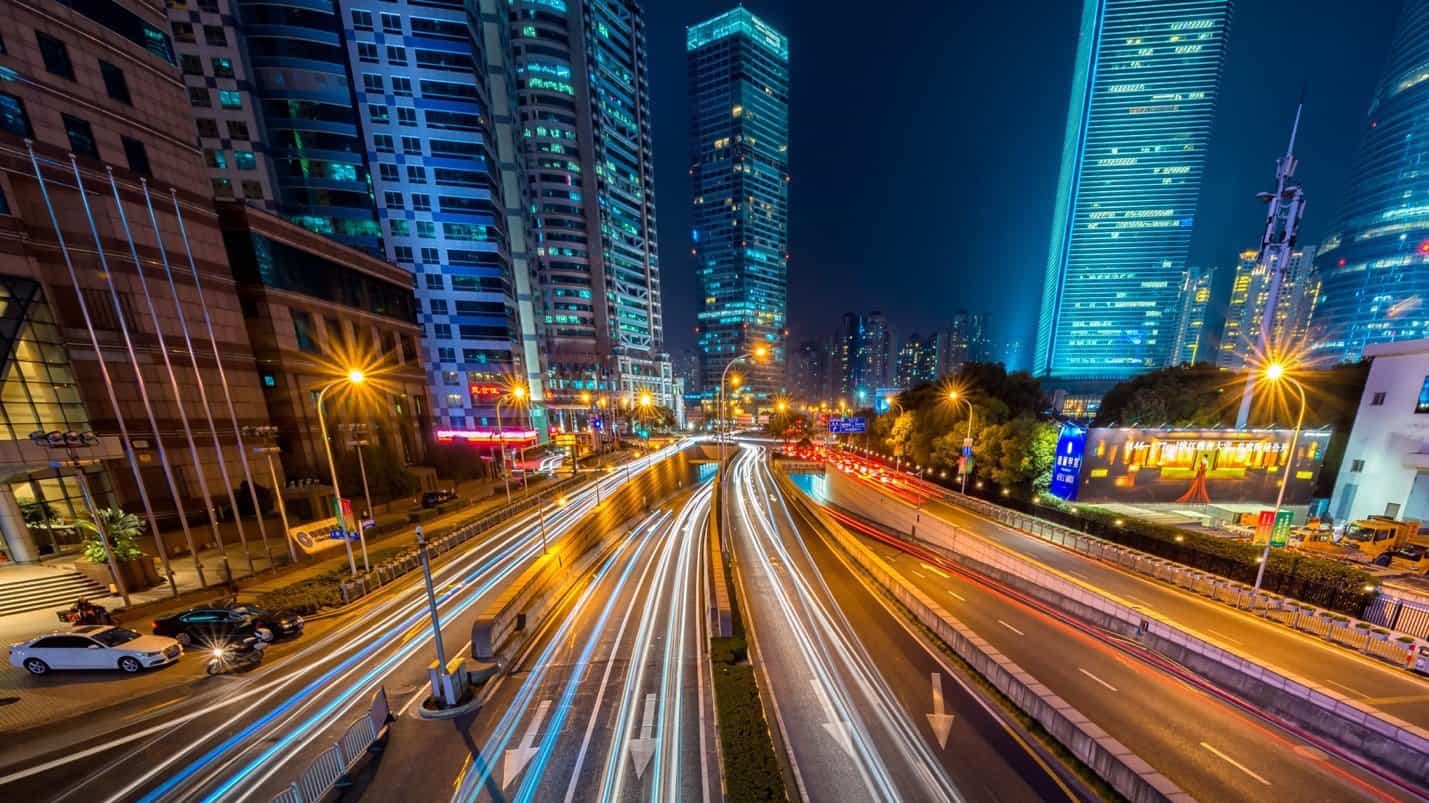 Smart Cities are set to see significant advancements in 2018, thanks to information and communication technologies (ICTs) designed to improve operations, services, and quality of life.

The rapid development of the Internet of Things (IoT) ecosystem of connected devices will accelerate the rise of Smart Cities throughout the world.

From smart lighting, to smart grids to ‘fog computing’ — here are some of the top trends to monitor for Smart Cities in 2018.

Ryan Citron, a research analyst with Navigant Research, says that the use of smart technologies for cities is expected to accelerate over the next 18 months.

“Once you (install) LED, it’s not much more of a cost to add a control unit — which brings the electricity savings to about 75 or 80 per cent,” Citron says.

Smart street lights save costs, and because they can be programmed to dim or brighten automatically, they can cut the risk of crime and traffic accidents.

Silver Spring Networks, a smart grid products provider, upgraded Copenhagen’s iconic street lights with efficient lamps connected by a wireless network. Copenhagen is a prime example of a metropolis that has implemented smart street lighting as part of a broader commitment to Smart-City solutions.

The savings resulting from smart street lighting can enable cities to invest in other smart technologies, says Citron.

Smart street lighting provides a grid-based physical infrastructure that can serve as a foundation for delivering a range of other sensor-reliant services, such as vehicle and pedestrian monitoring, traffic light control, smart parking, real-time traffic-information, and waste management.

In San Diego, a recent upgrade to 14,000 smart street lights has translated to an expected $2.4 million per year savings on electricity costs. It has also spurred the simultaneous deployment of over 3,000 additional sensor nodes which can support a range of applications, including air quality sensing and gunshot detection.

Trend 3: Emerging from the Fog

Rodger Lea, CEO of IoT startup Sense Tecnic, confirms that the platform that arises from a smart lighting approach is distributed.

He also notes that, in some cases, every bit of city street “furniture” will add its own computer to the mix, increasing the importance of computing known as “fog” computing.

Fog computing refers to the combined practice of cloud computing — which uses remote servers to store, manage, and process data — and ‘edge’ computing, which refers to resources and systems controlled by the end-user.

“Smart cities are a perfect example of this kind of framework,” Lea says. “ There’s an immense amount of heterogeneous infrastructure there.”

Furthermore, in Lea’s view, what was typically achieved with proprietary technologies is now happening through open standard protocol connections.

Emerging from the fog will be a massive data increase, something that Lea sees as offering economic value to city stakeholders.

Citron, for his part, suggests that analytics and Big Data will begin to play a more critical role as they are used to prove the value of Smart-City investments.

Open IoT standards create new opportunities for private companies to be involved, says Lea. He provides the example of auto manufacturers outfitting vehicles to sense their surroundings, traffic conditions and accident data, and dovetailing  with the traffic services provided by the city.

IHS Markit analyst Pablo Tomasi adds that the market is young and growing, so companies still have time to secure their position in this area. But, he cautions, competition is intensifying already.

Navigant Research expects the global market for Smart City solutions and services to grow from $36.8 billion in 2016 to $88.7 billion by 2025 — a compound annual growth rate of 10.3 per cent.

Lea notes that private citizens have a role to play in the development of Smart Cities around the world.

Over the past five years, Lea says, there has been a shift toward a citizen-centric, grassroots approach, often with shoestring-budget projects, whose low investment threshold allows for rapid movement and a high level of innovation.

“If you want sustainable projects, that will add value and be supported, you’ve got to drive it from the citizen point of view,” Lea adds. “At the end of the day, cities are for them.”

Tony Pallone is a writer/editor for IEEE GlobalSpec.

Share via
Top five trends in IoT for Smart Cities in 2018
https://news.itu.int/top-five-trends-iot-smart-cities/
X
Education for the 4th Industrial Revolution? Look inside the Republic of Korea&#…Emerging TrendsBy Jeong Rang Kim The 4th Industrial Revolution has begun. The changes are likely to be fast and revolutionary, affecting whole societies as a result …
Send this to a friend