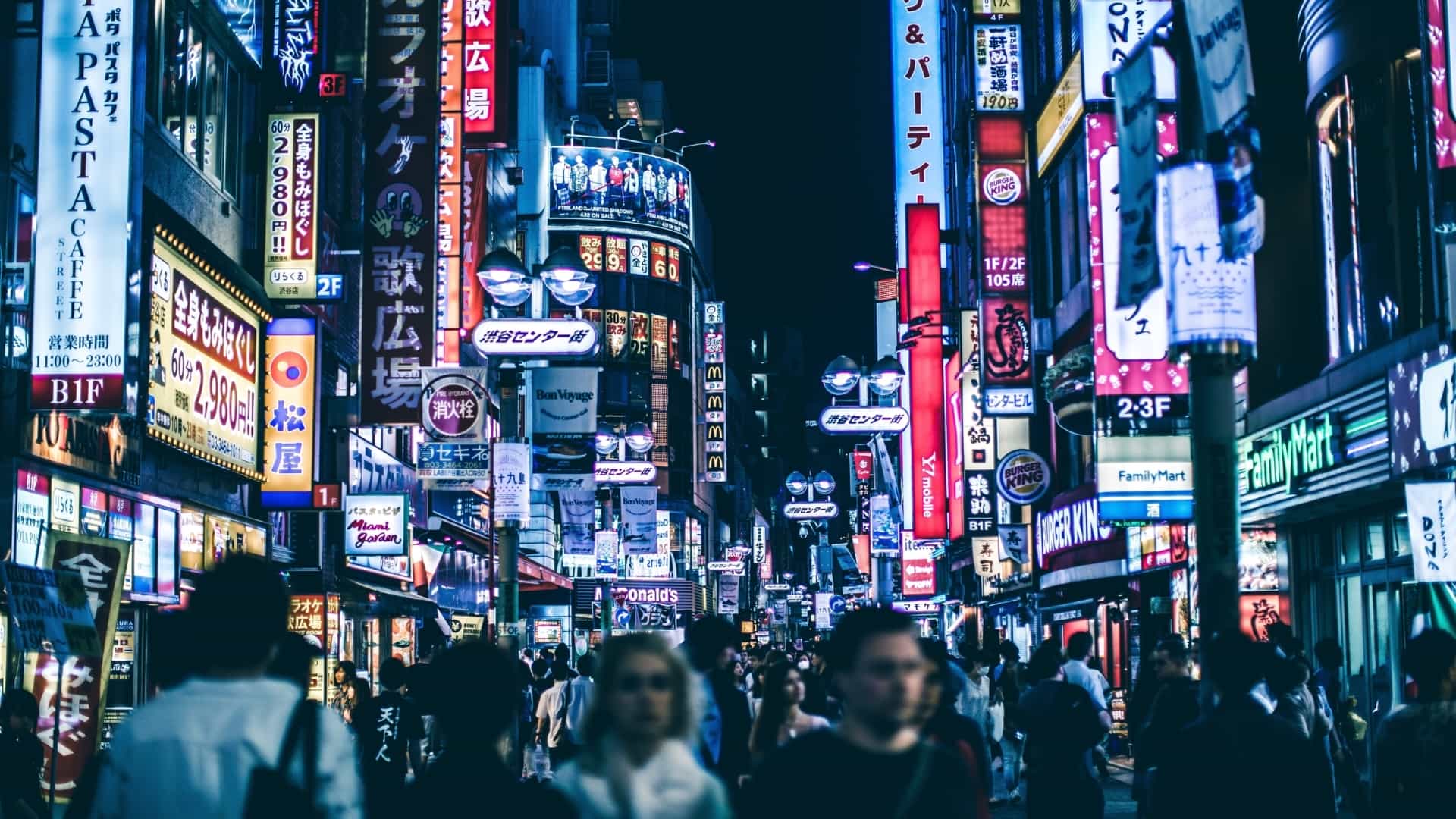 Only 5% of the world’s existing languages are readily accessible on the Internet according to the Broadband Commission. With more than 7,000 distinct languages in use around the world, many of them are at risk of going extinct. To ensure that the world’s abundance of linguistic diversity is well-preserved, there are international efforts needed to ensure these languages are represented in cyberspace, or at least documented before they disappear forever.

As May 21 recognizes the World Day for Cultural Diversity for Dialogue and Development, understanding and embracing linguistic diversity is an important part of preserving cultural diversity.

To promote and preserve languages online and promote locally generated content, there are many projects worldwide that are showing promising results.

Here are 3 ways we see big gains in the effort to produce local online content in local languages:

The World Summit on the Information Society (WSIS) awards annual prizes to organizations and projects making an impact to promote cultural diversity and identity, linguistic diversity and local content, along with prizes in 18 categories focused on the application of Information and Communication Technologies (ICTs) to achieve the Sustainable Development Goals (SDGs).

After the public cast 1.1 million votes, these projects are recognized as some of the best approaches to producing local content in local languages. For example, the Cocina Cubana project encourages Cubans to share family recipes for local dishes to preserve the traditional cookery of Cuba. In the Russian Federation, a poetry project helped to link artists in 8 countries by their love of linguistic word play. These projects demonstrate a real impact in their communities, and also represent scalable projects that could be replicated across the globe to help preserve linguistic diversity online.

At the 2017 WSIS Forum there will be over 200 workshops and panel discussions, and local language content is one of the themes that is prevalent in the agenda that was built through a multi-stakeholder open consultation process. For example, there will be sessions covering access to multilingual content and another focused on languages of the world and digital networks and ICT tools for inclusion, education, and content creation. Participants at the WSIS Forum will have a chance to learn from leaders in the field and will help to build inclusive knowledge societies.

New artificial intelligence (AI) technologies are being developed to translate languages and may help to fill the gap for relevant, local-language content. Facebook’s artificial intelligence research team, for example, has been developing an AI software that it claims is nine times faster than the current state of the art translation software.

While the translation of content does not replace the need for more locally generated content, it paves the way for those who cannot read or write English (the dominant language of the Internet) to access relevant information not available in their native languages.

According to UNESCO, Internationalized Domain Names (IDNs) can help to foster the growth of local languages online by allowing Internet users to use non-Latin scripts to access domain names.

“IDNs which consist of characters from non-Latin scripts form a vital part of the ecosystem necessary to foster the growth of local languages online,” says UNESCO in their 10-year review of Promoting Multilingualism in Cyberspace.

For example, the Internet Corporation for Assigned Names and Numbers (ICANN) has introduced Top-Level Domains (TLDs) in different scripts and enables Internet users to access domain names in their own language. However, the rollout of these scripts has been difficult due to servers not recognizing the domains. In a recent report, ICANN has called for “Universal Acceptance” of TLDs which could amount to a 9.8 billion dollar boost and could encourage 17 million new users to come online.

Taken together, these three measures can help to ensure more locally produced content reaches local communities. But they are just a sampling of the many ways online cultural and linguistic identity can be preserved.

To learn more about the other projects nominated as WSIS Champions, visit https://www.itu.int/net4/wsis/prizes/2017/.

Don’t forget that the winners of the WSIS Prizes will be announced on 13 June here!

Share via
Three ways to promote and preserve linguistic diversity online
https://news.itu.int/three-ways-to-promote-and-preserve-linguistic-diversity-online/
X
ICT SMEs are vital for socioeconomic growthEmerging TrendsBy Houlin Zhao ICT-enabled entrepreneurs and small to medium-sized enterprises (SMEs) have a particularly relevant role in ensuring economic growth in…
Send this to a friend