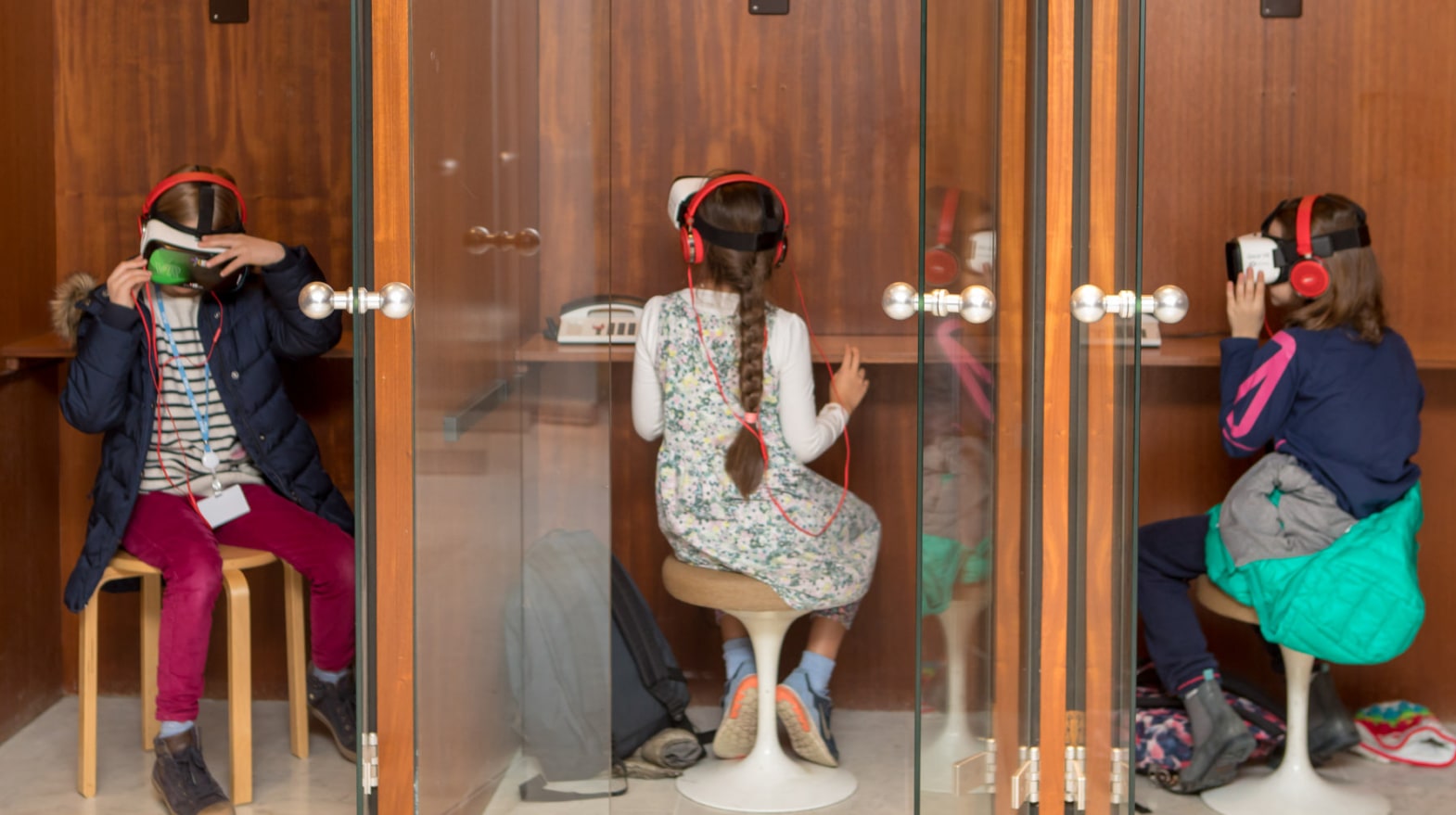 This is how new technologies could improve education forever

In this era of machine meritocracy, the traditional systems of learning and education must be changed to match the reality of a future dominated by phenomena such as blockchain and artificial intelligence.

Self-education at home is already a reality, as web-based learning through the likes of Khan Academy, Coursera, TED, Wikipedia and YouTube are among the most prominent free knowledge hubs in the world.

Yet despite all these developments, within conventional methods of education there is less focus on individual self-development than there could be. Many students often don’t understand why they are learning the materials they’re expected to learn, which makes classes feel arbitrary and purposeless. Learners are forced to adhere to strict timelines as opposed to pursuing creativity and curiosity, and an emphasis on grades translates to a constant fear of failure. Teachers, on the other hand, have a lot on their agenda – from lesson and assignment planning to teaching, grading and giving students individualised attention.

So how could education be improved and taken to the next level? New technologies such as blockchain and artificial intelligence could play an important role.

The blockchain is a highly transparent, resilient and efficient distributed public ledger, in which a cloud-based ledger or database is spread geographically across a peer-to-peer network of computers. As such, it is a global and open resource in the sense that no company or person owns the technology, and it does not rely on a trusted third party.

At the World Summit on the Information Society, March 19, 2018, students participate in Virtual Reality simulations. © ITU/R.Farrell

Take learning models. Many educational institutions are still focused on the “broadcast” model of learning in which the teacher is the broadcaster and the student is the supposedly willing recipient of a one-way message. This model of learning is no longer relevant for a new generation of students who seek to actively take part themselves in the future of learning. Blockchain provides a platform for such collaboration, where there is an exchange of ideas and concepts coupled with a tracking system for student results.

As for student debt, which has risen sharply along with tuition fees, blockchain and other technologies can help education managers find alternative means to loans. For example, initiatives such as Learning Is Earning are based on a model in which students are given options to pay down their student loans by teaching other students or by applying their new knowledge in the job market immediately. Employers may even be willing to pay for a student’s entire education in exchange for a cut of the student’s future earnings on the blockchain.

Artificial intelligence, the use of computer systems for tasks that require human decision-making capabilities, could be used in higher education for the likes of tutoring and robot writing. While we may not see human-like robots acting as teachers anytime soon, AI can help educators develop a more personalised form of learning by gleaning patterns from data and offering insights to point individual students in the right direction. In addition, AI can help develop custom textbooks to change teaching from general knowledge to mastery in learning.

RELATED: Bringing the digital revolution to all primary schools in Kenya

These new forms of education may sound fantastical but are all achievable via smart integration of design, technology, and vision. The one certainty about the future ahead is that it’ll rock the present to its very core, and given the way that blockchain and artificial intelligence are moving forward, it seems like we have an unprecedented opportunity to turn education into anything one can imagine.

X
Are you ready for autonomous vehicles?Connected CarBy Dr. Winnie Tang, Honorary Professor, Department of Computer Science, University of Hong Kong Many of the world's major automobile manufacturers and…

This is how new technologies could improve education forever