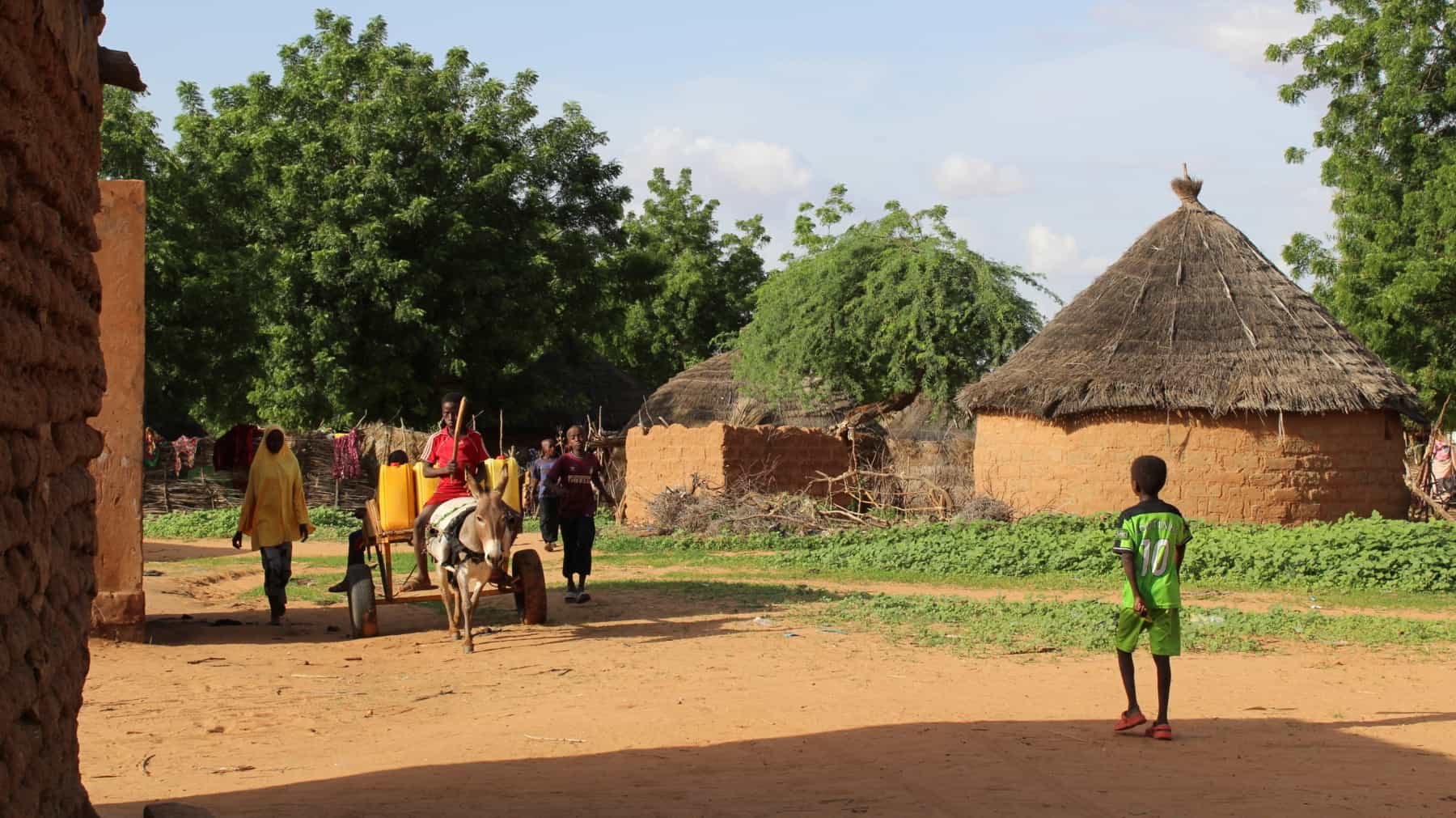 The Republic of Niger is a country with a young population living mostly in rural, remote and hard-to-reach areas. And Niger is one of the least-connected counties, according to the Measuring the Information Society Report, ITU’s annual report on Internet and mobile connectivity.

Despite the geographic challenges, including that much of the country is covered by the Sahara Desert and over 80% of citizens live in rural regions, the government is striving to connect communities to information and communication technologies (ICTs) through the “Niger 2.0” Smart Villages project.

“This is a project that puts technology at the service of development,” says Ibrahima Guimba-Saidou, Minister, Special Advisor to the President and Director General of Niger’s National Agency for the Information Society (ANSI).

The project aims to improve Internet access in rural areas of Niger through improved broadband infrastructure. The project also involves the expansion of priority digital services in areas such as health, education, agriculture, finance and commerce.

To connect remote areas of the country to the benefits of the Internet and the vast opportunities it provides, Niger’s ANSI is collaborating with ITU and several other organizations such as the World Health Organization (WHO), the Food and Agriculture Organization (FAO), UNESCO, Digital Impact Alliance (DIAL) and others to implement the Smart Villages project and achieve some of the Sustainable Development Goals (SDGs) in the country.

In addition, ITU and DIAL have developed a methodology for Niger’s Smart Village platform to guide a common cross-sector digital infrastructure. The SDG Digital Investment Framework shows how digital investments can address several Sustainable Development Goal (SDG) targets simultaneously and remain cost-effective. This new methodology is based on a “whole-of-government” approach to delivering services in a more integrated and coordinated manner. 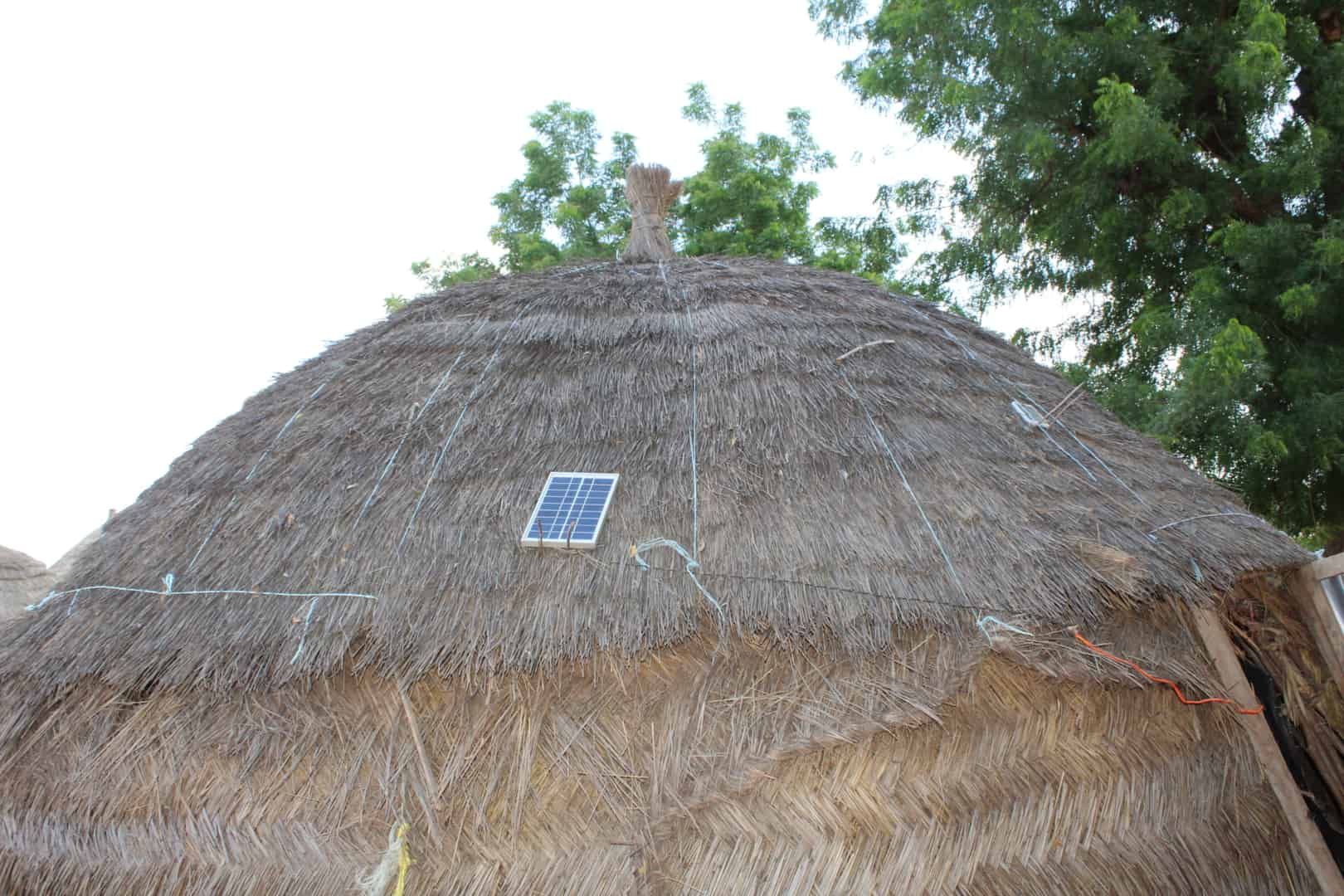 A small solar panel attached to the roof of a hut in a village in Niger.

In Niger, mobile cellular subscriptions are on the rise, despite the fact that around 50% of the population has a mobile phone subscription. Statistics show that less than 1 in 20 Nigeriens are online, with only 4.3% using the Internet and only 3.1% of households having Internet access at home.

According to the government’s website, the Smart Villages project will digitally connect around 15,000 villages in Niger to speed up and facilitate the connection of more than 85% of the population.

In Niger, ICT development is hindered by the difficulties to reach last-mile populations in rural areas. The United Nations Population Division estimates that over 81% of the population is living in rural regions. Niger’s capital, Niamey, hosts 1.09 million residents, only 6.4% of the population. The country is unique in this case because other countries in the region, such as Mali or Chad, have almost 15% of the population living in the capital city.

READ MORE: How the Afriscout app provides ‘eyes in the sky’ for Kenya’s pastoralists

“For locals, the benefits are important. Rural populations will have access to a number of services that are not currently available or not optimally accessible,” says Mr Guimba-Saidou, Minister of ANSI.

The Smart Villages project has a strong focus on youth, which form the foundation of the future of Niger’s information society. Niger is ranked as having one of the world’s youngest populations, with an average age of 15 years old, according to UN data.

“Many school children now have access to mobile phones… [and] the students are eager to explore the Internet and access information,” a school director in the village of Finari explains.

However, as Guimba-Saidou notes, “in the field of education, we do not have enough teachers, so… through technology and e-learning, education in rural areas will be improved.” 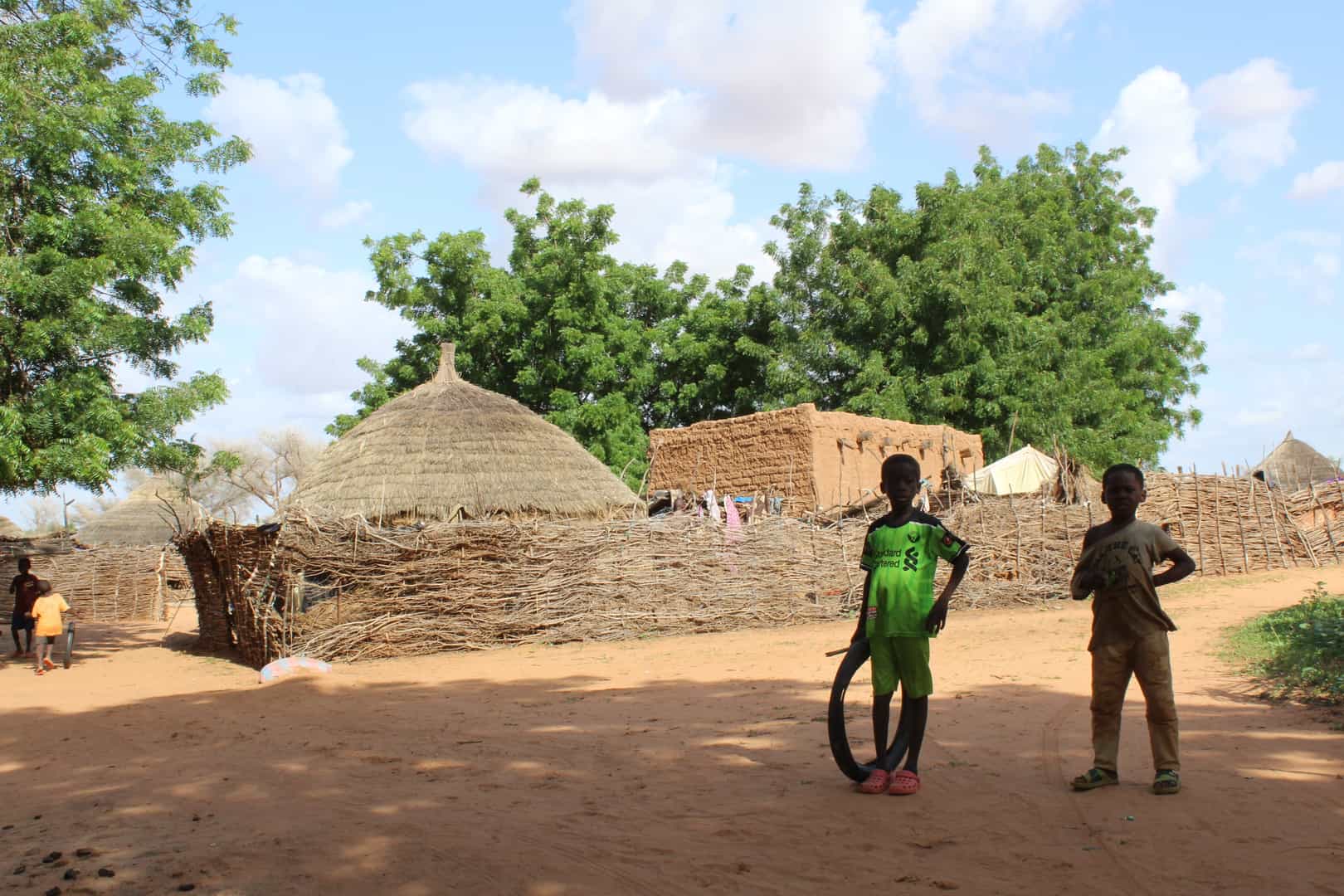 “Our goal in this project is to integrate digital technologies in our national education curriculum, from primary to secondary schools, up to universities,” explained Malick Ag Tohoro Moussa, Head of ICT Training, Ministry of Primary Education.

The benefits of connectivity will not just impact teachers and students. The project will have impacts on health, agriculture, commerce and other key areas.

“In agriculture, through the Internet, farmers can access tips on good animal and crop husbandry. They can also learn about how other regions are tackling similar issues and apply them to improve productivity,” says Hassia Bohari, representative, Ministry of Agriculture and Breeding. 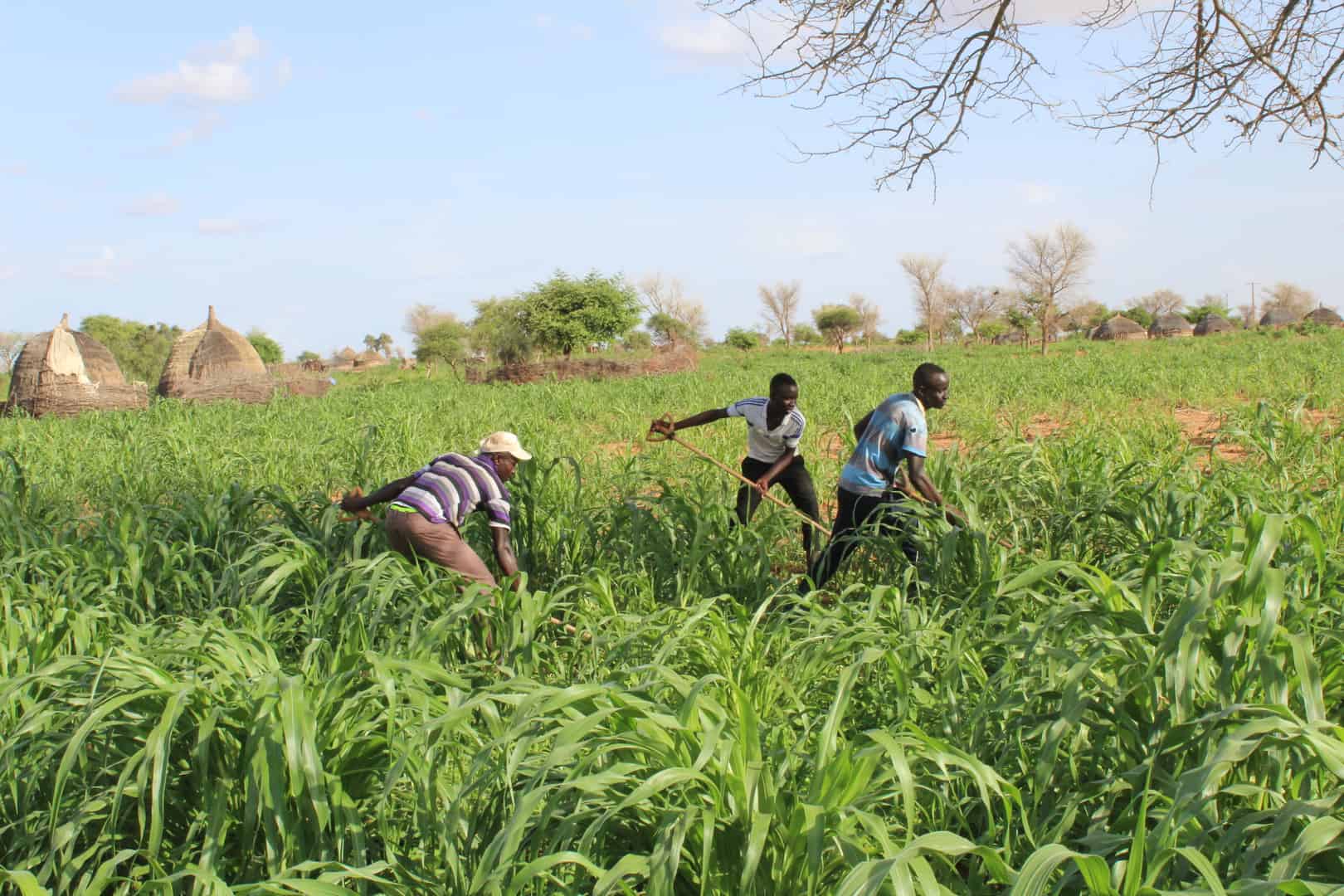 Agriculture is a primary activity in Niger’s economy. Through investments in ICTs, farmers can access information and resources to improve productivity.

“Through mobile phones and applications, people will have access to vital lifesaving health information,” explains Mamane Alassane Ahmed, Head of Division, Ministry of Public Health. “A woman who is pregnant, for example, she can receive SMS alerts and she can send messages to get information about the evolution of her pregnancy, and even after childbirth, information about vaccination. These technologies can contribute to improving the health of citizens, which is the primary goal of the Ministry of Public Health.”

RELATED: Transforming education with a web-based portal in Nigeria