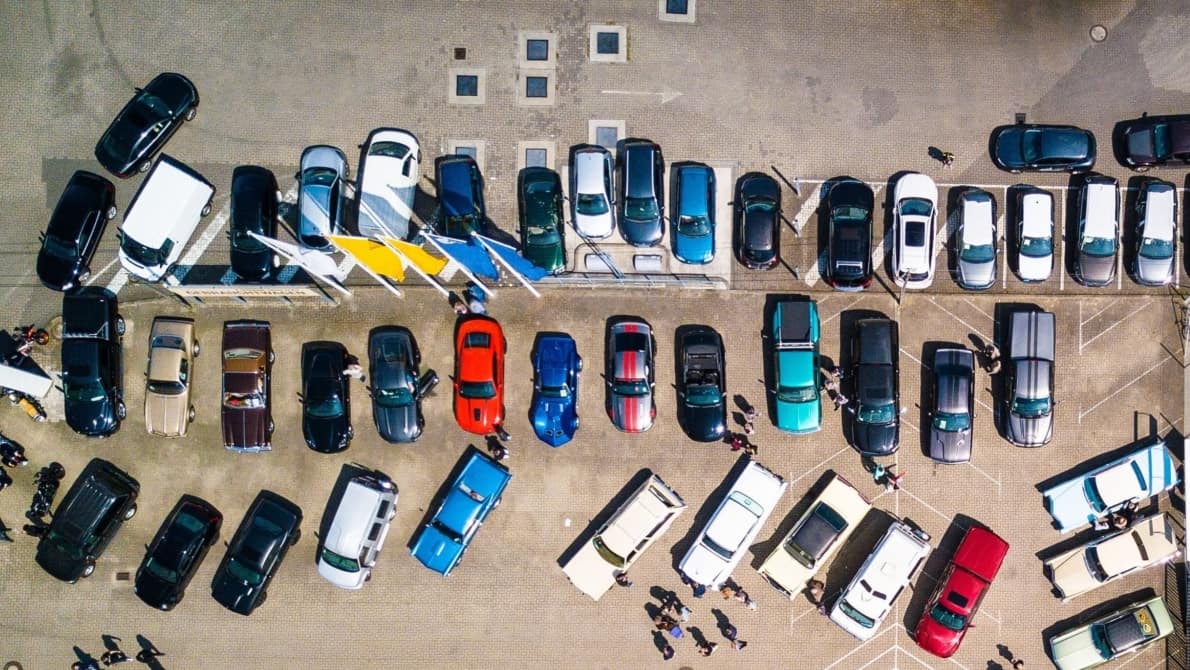 Why ‘Smart Parking’ and urban innovation are needed now

The International Parking Institute‘s latest emerging trends survey report suggests the role of the urban parking professional is being transformed into one of a mobility specialist, as curb management grows more complex thanks to the proliferation of new transit options and a growing desire by citizens to live in more sustainable urban environments.

Despite the increasing number of alternatives to private vehicles, around 60 percent of survey respondents—which included parking and transport managers, consultants and department heads—claimed that: “Many businesses are convinced that the majority of their customers drive and need proximate parking access.”

However, a similar proportion said they believe ride-hailing apps such as Uber and Lyft, as well as dockless and other user-friendly bike services, have birthed a new market in which pricing and access to parking pose competitive challenges.

Around half of the survey’s participants said that they foresee parking technology edging towards real-time information on pricing and vacancies, and that such efficiencies would serve cities’ emissions targets by reducing parking times.

“What our technologically forward suppliers are doing is using data standards to develop better methods to streamline data transfer and foster innovation in the industry” – Shawn Conrad, CEO of the International Parking Institute

Autonomous vehicles could also shake up future parking implementation, although results from the survey cast doubt on consumers’ willingness to adopt driverless vehicles in less than 10 years.

For key insights on emerging trends in connected cars, read the latest edition of the ITU News Magazine: 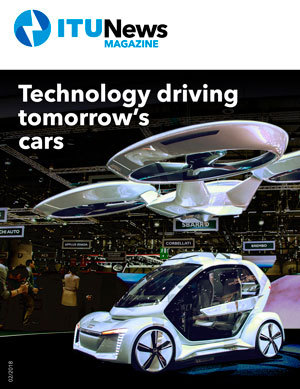 The introduction of driverless cars to the road could increase the need to develop an entirely new revenue model for parking, although a majority of respondents believe driverless vehicles would cause a spike in congestion at drop-off points.

At present, drop-off and pick-up points at airports have led to declines in city revenues in the US as more fliers opt for rail-hailing services. Shawn Conrad, CEO of the International Parking Institute, told Cities Today that transport network companies have been granted special zones in these areas, yet competition among various modes of transit for space remains a crucial concern.

“What our technologically forward suppliers are doing is using data standards to develop better methods to streamline data transfer and foster innovation in the industry,” he said.

“That work will be instrumental in connecting the connected cars and eventually to autonomous vehicles to connect to the parking resources they need,” he said.

RELATED: How ITU supports smart sustainable cities and the achievement of SDG 11

As questions about the future of urban parking spread towards other areas of mobility, architects, planners, engineers and technology providers are seeking to design more adaptive spaces such as garages and lots to accommodate changing needs and driving patterns.

The survey results also suggests parking lots and garages could become new transport hubs from which people who have parked choose from a selection of options to complete their journeys.

Conrad said the institute’s Jobs Analysis Survey, due for release later this year, is expected to indicate more areas in which the parking industry opens further frontiers in urban innovation.

X
How farmers can shape the use of Big Data for agriculture…Big DataBy Achim Walter, Professor of Crop Science, ETH Zurich The industrialization of agriculture began some 100 years ago. We are now witnessing its digit…

Why 'Smart Parking' and urban innovation are needed now