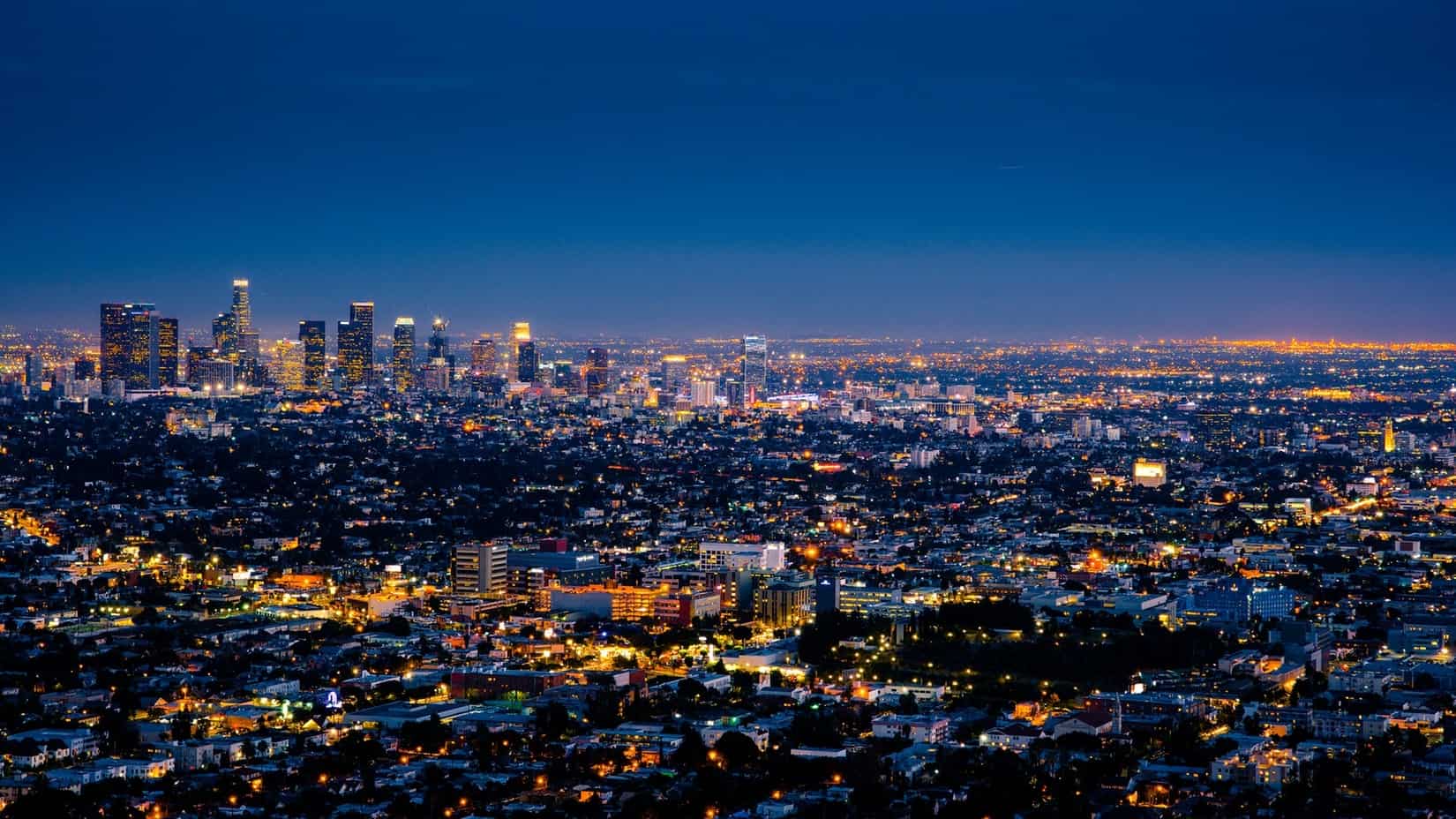 How Smart City initiatives can improve quality-of-life indicators by 10-30%: report

A snapshot of smart city initiatives deployed in 50 cities has found that they can improve multiple urban quality-of-life indicators by between 10 and 30 percent.

Produced by the McKinsey Global Institute, the report analysed how dozens of smart city applications can perform in different types of urban settings, providing a gauge of how each application can help cities address their priority issues.

“We were surprised at the sheer size of the potential impact on some quality-of-life indicators–and not only in mobility, public safety, and environmental quality,” Jaana Remes, Partner, McKinsey Global Institute and lead author of the report, told Cities Today. “But we also found striking potential for impact in areas like health.”

“Once cities have the fundamentals in place and start to develop more sophisticated capabilities, they can think bigger.” – Jaana Remes, McKinsey Global Institute

Remes said that she was surprised to find relatively modest potential impact on jobs and GDP, advising local governments not to pursue smart city strategies as an economic development strategy. She said financial constraints still remain a big barrier for the development of smart cities.

“The good news we found was that while the public sector would be the natural owner of 70 percent of the currently deployed applications, the majority (60 percent) of investment could come from private actors,” explained Remes. “And just over half of the applications that typically require public investment have a positive financial return.”

However, Remes added that the report indicates even the most advanced cities have only achieved two-thirds of their potential.

“Some cities still haven’t implemented the applications with the greatest potential to address some of their priority issues,” she said. “All cities have more upside potential. Once cities have the fundamentals in place and start to develop more sophisticated capabilities, they can think bigger.”

The original version of this article first appeared in Cities Today. Views expressed in this article do not necessarily reflect those of ITU.

X
4 ways self-driving cars will change our citiesArtificial IntelligenceBy Jack Aldane, Cities Today Autonomous vehicles could lead to four possible urban futures, according to the National League of Cities (NLC) and the B…

How Smart City initiatives can improve quality-of-life indicators by 10-30%: report

Share via
How Smart City initiatives can improve quality-of-life indicators by 10-30%: report
https://news.itu.int/smart-cities-improve-quality-of-life-says-mckinsey/
X
Using mobile phones to deliver mHealth services to millions (VIDEO)…Artificial IntelligenceBy ITU News As an emerging technology on the front lines of health service delivery, the mobile phone holds potential that no other single tool can pr…
Send this to a friend