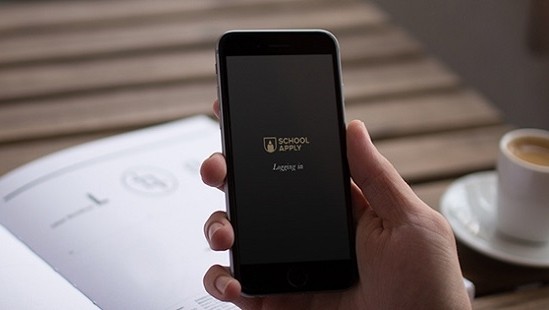 A mother was on the phone, crying. She could not contain her gratitude: her son had just been accepted to university thanks, in part, to a new startup called SchoolApply.

“We really want to open up the world for students,” says Daniel Bjarne, CEO and Co-Founder of SchoolApply, which uses artificial intelligence (AI) and search functionality to help students from anywhere in the world connect with educational programs abroad that best match their needs and potential.

Demand for such a service is growing fast. By 2025, some eight million students are expected to have to travel to other countries to study. Universities in the United States, for example, enrolled over 1 million foreign students last year, double that of 10 years ago. At the same time, US colleges and universities have become increasingly dependent on revenue generated by international students.

But finding suitable classes and programs can be a difficult task with a growing variety of coursework available, and that’s where SchoolApply can make a real difference, Mr Bjarne told ITU News.

“We started SchoolApply with the ambition to help international students find better value when they decide to study abroad for university,” says Bjarne.

Meeting demand from across the world

The largest number of international students in the US come from China and India, accounting for 31.5% and 15.9% respectively, followed by Saudi Arabia and South Korea at close to 6% each. Elsewhere, UK universities attract the second largest number of international students, though China is expected to overtake the UK by 2020.

SchoolApply offers students in Middle East, Africa and South East Asia the opportunity to find and apply for over 4,000 undergraduate and Masters programmes in universities across the United States, the United Kingdom and Canada. Over 10,000 unique applications have been started, with 200 students accepted onto courses in 2016 and 3,000 forecast acceptances in the 2017-18 academic year.

“I think one of the things that is really interesting is the use of AI within the search functionality,” Lauren Fairbanks, spokesperson for SchoolApply, told ITU News.

It helps to “match [a student] better from an educational, cultural and social stand point, which is often overlooked when international students enroll in education.”

Based on data pulled from ‘social graphs’, SchoolApply will create a recommendation list on schools and courses, and will continue to improve the outputs based on their feedback. SchoolApply’s 2.0 search is about understanding users’ social graphs and using that as a lever to improve the recommendation engine. In addition, geographic, behavioural and other user data will play a key part, says Fairbanks.

“It sounds big, but it is actually leveraging data that’s already out there. There’s a lot of information about you as a user already, but most of it isn’t being used to its full potential yet,” says Fairbanks. “AI will be used for determining recommendations and matching. Based on user feedback, the machine will learn to improve its student recommendations. The technology we use is proprietary, but it’s built on top of existing technologies.”

“We democratize the university search process by showing students schools all over the world and letting them narrow down their selection by sorting criteria that’s important to each individual student, such as academics, school, budget and location,” she says. “We think students should be aware of all of their educational opportunities … And we’re always looking for ways to make the process of applying to study abroad easier and more straightforward.”

In terms of next steps, Bjarne sees technology taking a leading role. “Further than the student experience, we want to innovate our technology and create better solutions for universities to interact with students,” he said. Today universities all want different data from prospective students, says Bjarne, adding that SchoolApply will aggregate each university’s requirements and present one application to each student. 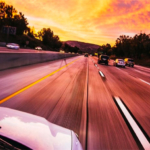 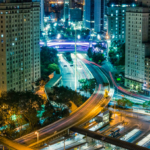 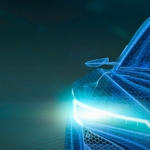 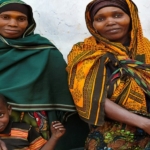 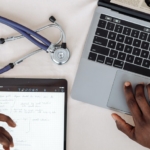 Here’s how we can avoid an AI divide in healthcare