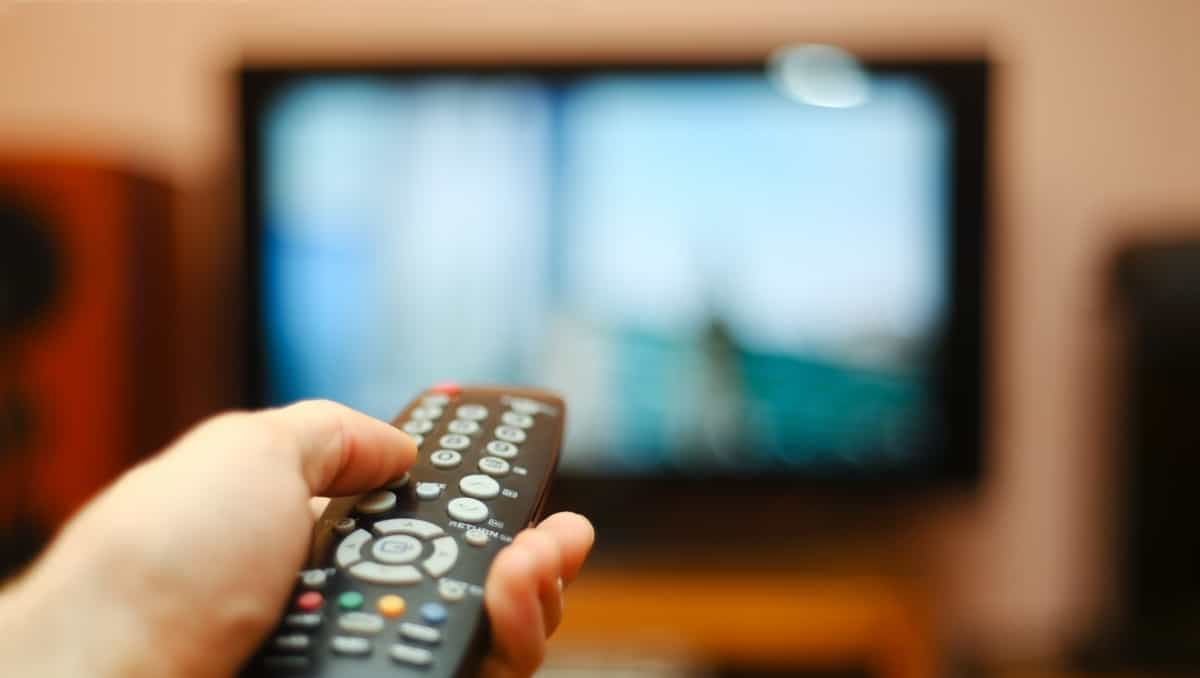 Jean-François Bureau, Director of Institutional and International Affairs for Eutelsat

The profound changes that have swept through the satellite communication sector in recent years, caused not least by the emergence of new distribution and consumption models, solutions and players, are giving video applications a fresh boost.

They represent 80 per cent of communication network traffic while remaining the foremost activity of global satellite operators like Eutelsat, accounting for the bulk of its turnover (66 per cent in 2017–2018). In 2016, video accounted for 60 per cent of the volume of the capacity offered by commercial communication satellites operating at 36 000 km above the Earth in geostationary satellite orbit (source: Euroconsult, 2018).

The rise in high definition

In developed countries, the market has now reached maturity, with global stability expected in the coming years due to a double phenomenon.

On the one hand we are witnessing the rise in power of high definition (HD) and ultra high definition (UHD), which require greater capacity per channel, and should therefore drive growth (one satellite repeater can broadcast 20 channels with standard resolution and MPEG-4, or nine with HD and MPEG-4).

Euroconsult also foresees the number of HD channels increasing at a weighted average annual rate of 10 per cent to reach over 11 000 channels in 2027.

At the same time, technical advancement in terms of TV signal compression has a negative effect on demand.

“In emerging economies, on the other hand, growth is stronger, with demand for volume rising steeply.”

Deployment of the DVB-S2 standard and adoption of the MPEG-4 compression norm make it possible to broadcast up to twice as many channels per repeater, thus optimizing the use of bandwidth among TV channels and reducing the cost of access to satellite capacity for newcomers.

What is the main driver of growth?

In emerging economies, on the other hand, growth is stronger, with demand for volume rising steeply.

The main driver of growth is the increased number of channels broadcast, which has more than doubled over the past five years.

RELATED: How satellite innovation can connect the unconnected, faster

Moreover, HD broadcasting in Africa is still far less prevalent than in the developed countries. HD penetration in Africa, for example, stands at just 5 per cent, as compared with 34 per cent in Western Europe (Euroconsult). Thus HD penetration, which is also set to increase in the emerging economies in the coming years, will impact the growth of satellite video.

In addition, satellite has a major role to play against the backdrop of rising digital terrestrial television (DTT) in emerging economies, especially in Africa, as the extended coverage it offers will allow it to feed DTT repeaters, and provide additional coverage serving homes beyond the reach of terrestrial networks.

Over and above the rapid transformations accompanying the rise in power of new standards, the profound change affecting consumption models — with the rapid decline of linear television in favour of differed consumption or video on demand — is accelerating the convergence of broadcast consumption and the deployment of broadband networks, designed with digital services and the Internet particularly in mind. 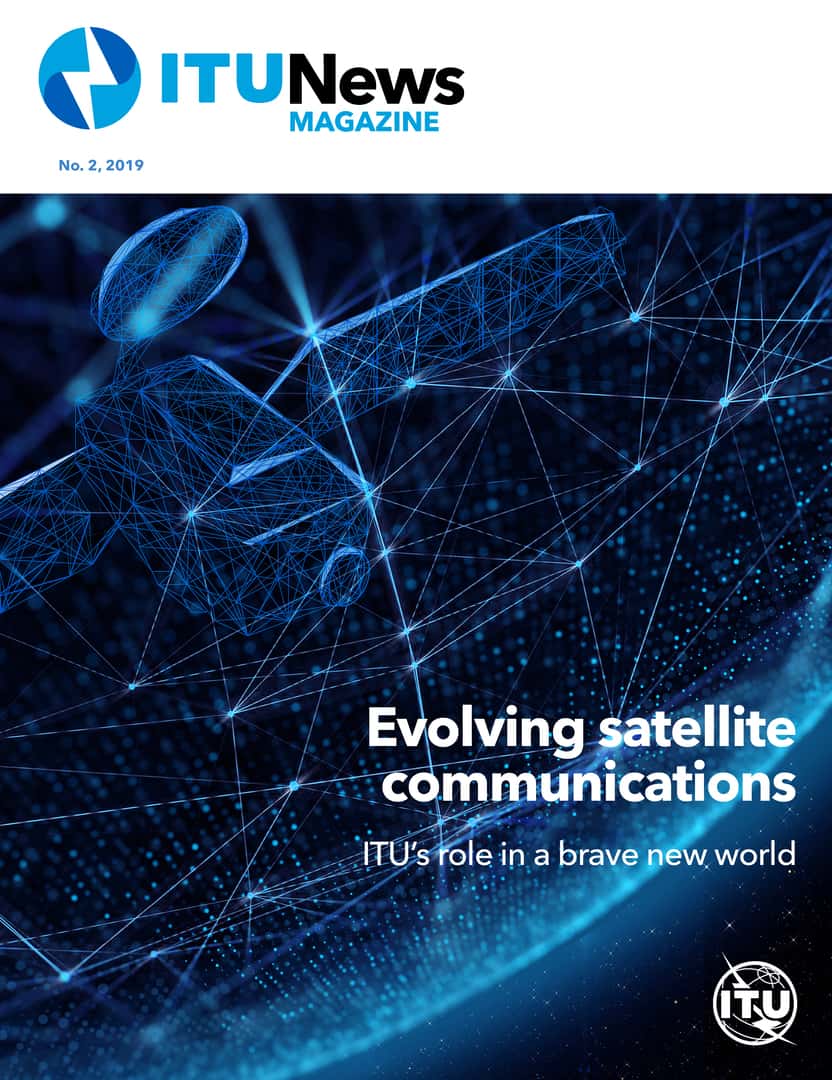 This means the historical division in the structure of the satellite telecommunication world is weakening fast, with all future activities in the area linked to the deployment of very high-capacity satellites dedicated to the Internet and transporting both image and text with equal ease, as it is all data.

Moreover, this first transformation is coupled with a second, resulting from the fact that the preferred mode of consumption will be mobile, using portable terminals (smartphones) and mobile (autonomous cars and planes), and no longer the fixed service.

This makes it hardly surprising that satellite operators like Eutelsat are also developing solutions that allow the complete integration of video consumption within the IP ecosystem, with a particular view to greatly enhancing the viewer’s experience (connected TV and multi-screen solutions).

“By offering connectivity ‘anywhere and anytime,’ satellite … will become an indispensable component in the deployment of fifth generation (5G) networks, and mobile applications in particular.”

In this vein, a few months ago Eutelsat launched CIRRUS, a hybrid satellite-OTT (over-the-top) technology allowing TV channels to accelerate deployment of their video services, reduce their operational costs, and combine quality of image with user experience.

By offering connectivity “anywhere and anytime”, satellite, with its territorial coverage complementing that of terrestrial networks and the ever-increasing diversity of the services it offers, will become an indispensable component in the deployment of fifth generation (5G) networks, and mobile applications in particular.

It will also provide the most effective arms in the fight to bridge the digital divide, in terms of service efficiency and deployment costs, thus justifying the continued allocation of the spectrum required by satellite solutions, without which they could not be deployed. 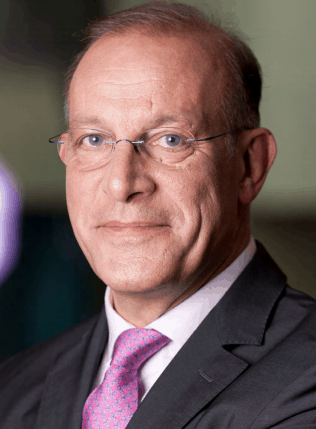 Jean-François Bureau is the Director of Institutional and International Affairs at Eutelsat.

*This article is one of several commissioned by ITU’s Radiocommunication Bureau to be published in the recent ‘Evolving satellite communications’ edition of ITU News Magazine. Views expressed do not necessarily reflect those of ITU.