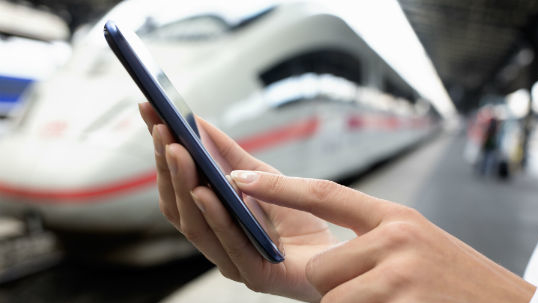 Smart City initiatives are starting to make an impact in terms of the number of IoT-style devices being shipped to support the investments, according to researchers IHS.

It estimates that global unit shipments of smart city devices – which are internet-connected devices used in smart city projects – will increase from 115.4 million in 2015 to 1.2 billion in 2025.  Steaming ahead, as usual, is Asia Pacific which, the researchers say will be the world’s Smart City leader by far.

“Unit shipments of smart city devices to Asia Pacific will increase more than shipments to other regions for two main reasons,” says Roz Euan-Smith, Senior Analyst, Smart Cities, for IHS Technology. “First, the region’s large population is increasingly moving to cities, which are straining under the increased pressure and demand for resources, creating a clear need for smart city development. Second, several national governments in the region have announced smart city development initiatives that focus on full-city development, not just trials, including India’s 100 Smart Cities program, Singapore’s Smart Nation program, and other initiatives in China and Japan.”

The US is in a good place though. It represents the largest  potential market for smart city technology because it has the largest number of cities and metropolitan areas and late last year the White House announced a $160 million smart cities initiative. 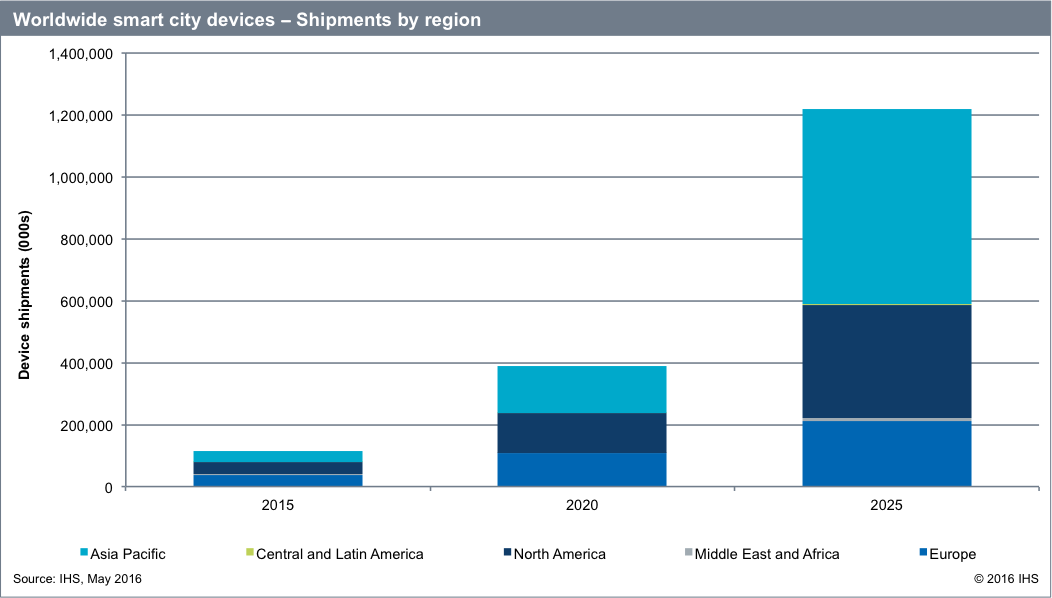 MORE FROM ITU: Learn about ITU-T Study Group 20: IoT and its applications including smart cities and communities (SC&C)

Telecom TV delivers daily insight on the converging worlds of telecoms, media and entertainment. Views expressed do not necessarily reflect those of ITU.

Share via
Report: Asia-Pacific to drive 10X growth in smart city devices
https://news.itu.int/report-asia-pacific-drive-10x-growth-smart-city-devices/
X
Digital Financial Services and the need for global dialogue…Digital FinanceBy Sacha Polverini Digital Financial Inclusion – Why is it important? The world is a growing and dynamic place. Despite the obvious challenges, it i…
Send this to a friend