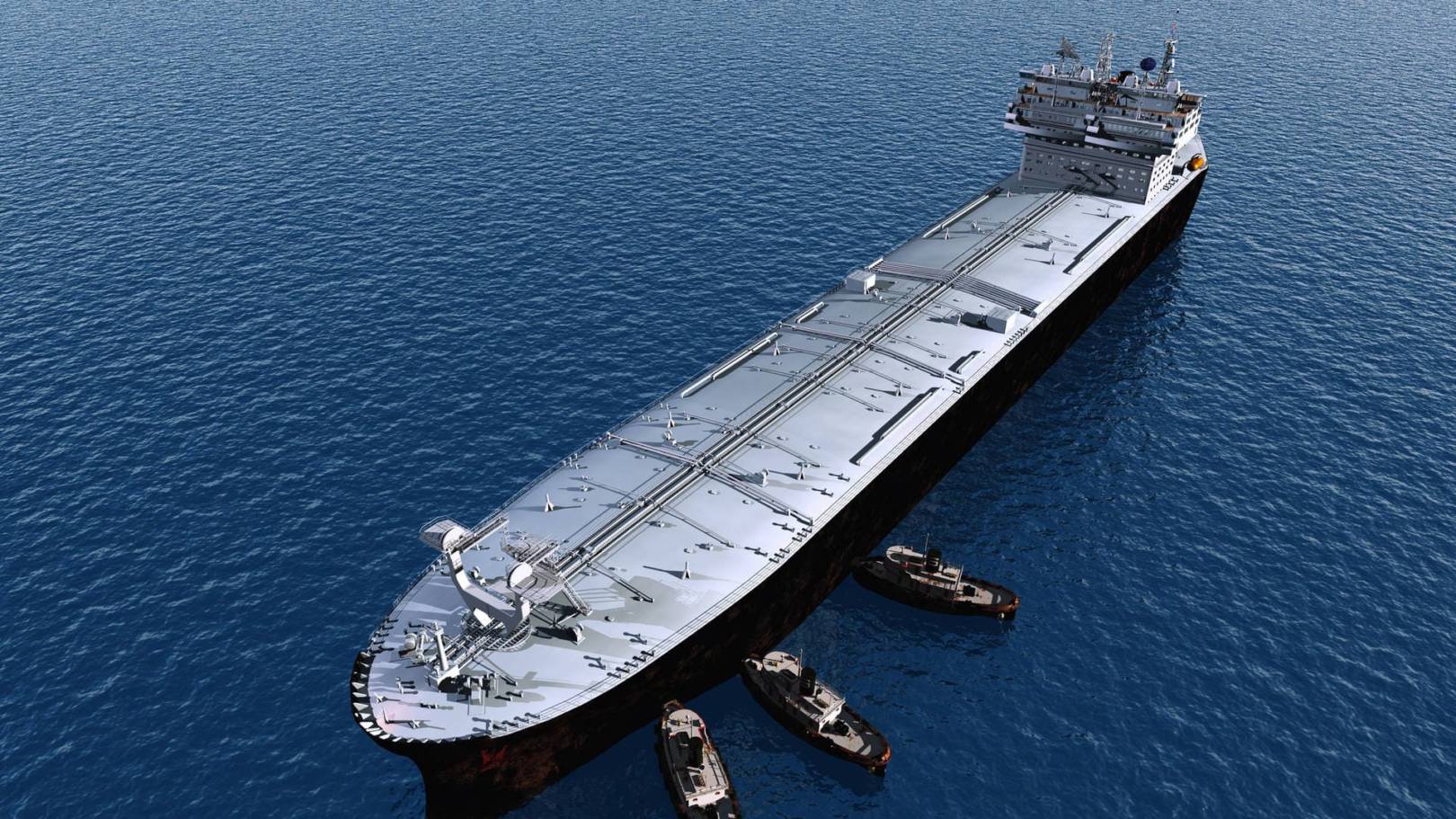 The original article was first published in ITU Telecom World Blog. Views expressed are the author’s own.

On the 27th of September, I’m moderating a panel discussion at the ITU World 2017 conference in Busan, South Korea, on the theme of “The transformation of telecom operators: reinventing telcos.”

This is a topic we’ve heard discussed for at least the last 10 years in various forms, yet we still seem to be at or near the starting point. The panel will look at what can we do differently, to change the dynamics. In particular, it will focus on the internal organisation and processes of the telecom industry, both within and between telcos. Other conference sessions will consider new services, industry verticals, and the customer perspective.

Across the globe, traditional CSPs are trying to adapt their cultures and operational models, in the face of ever-increasing competition and substitution from new players. As well as other rival service providers such as cable operators, telcos now face challenges from Internet-based peers, niche specialist SPs (for example in IoT), and even enterprises and governments building their own networks. On the horizon, new technologies such as AI threaten to change the landscape even more. The nature of what it means to be a “service provider” is changing.

This goes beyond just implementing next-generation networks, whether fixed or wireless. While these are necessary, they are not sufficient for true reinvention – and they also require enormous new investment. The real question is what options exist for operators to best-allocate scarce resources (money, skills and time) to maximize the value from such investments in infrastructure. There is also a risk that emphasis on the “hard challenges” of raising finance, acquiring spectrum or sites, and building networks, means less focus on the “softer” problems of culture change, service design, organisation, customer-centricity and partnership.

“Telcos – and their regulators – have until recently been poorly-suited to this new world, although some are making interesting attempts to ‘turn the super-tanker’.”

This in turn poses problems for regulators, especially at national levels. Usually driven by domestic politics and local economic situations, they somehow need to ensure a strategically-important sector remains healthy, while also recognising the huge global-scale advances from many technologies and services that transcend national or regional boundaries.

It is not realistic for every country to have three or four competing local providers of social networks, IoT management tools or future AI platforms. Citizens and businesses expect similar functions to work internationally and immediately, with rapid incremental improvements. Unlike networks, innovation in services and applications often favours fast-evolving proprietary platforms, rather than committee-led interoperable services like the PSTN.

Telcos – and their regulators – have until recently been poorly-suited to this new world, although some are making interesting attempts to “turn the super-tanker”.

The session will touch on four or five key areas:

RELATED: How will SDN/NFV impact telcos? Top 5 trends to watch.

One other thing should frame the debate: language – how we describe the problems, or wider communications environment. Words, analogies and narrative arcs are psychologically important – they shape the way we perceive problems, and can either enhance or misdirect our responses. We should recognise the unhelpfulness of terms like:

The narrative needs to change substantially. My ITU Telecom World 2017 session aims to reset the debate, and catalyse thoughtful (but rapid!) future action by operators, regulators and industry bodies alike. 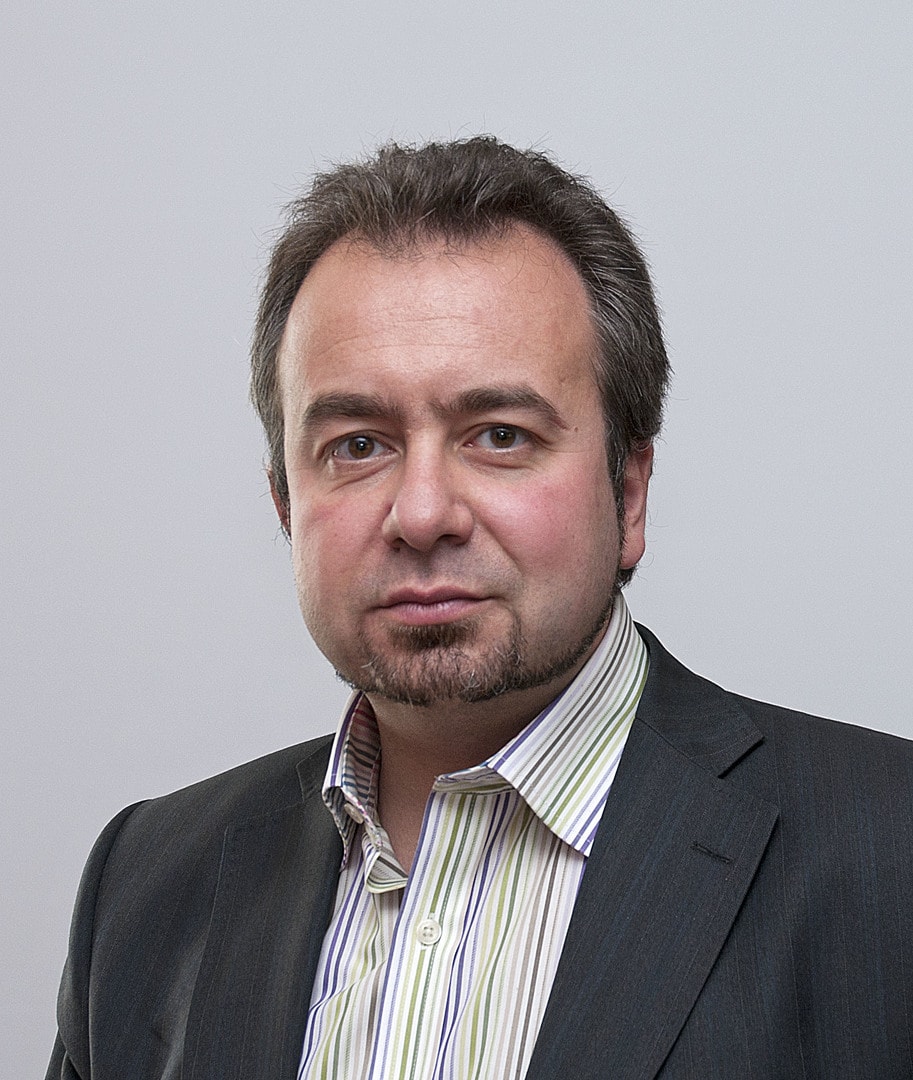 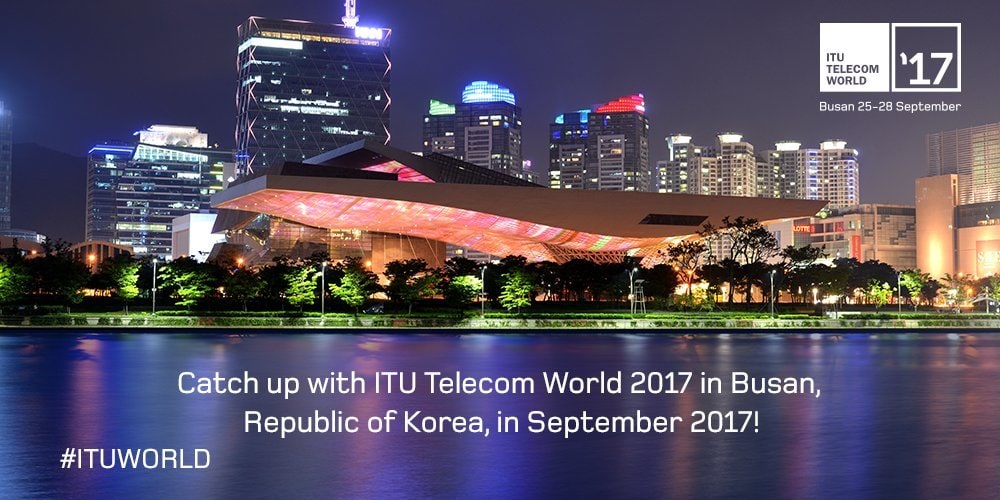 Share via
Reinventing telcos: What\'s needed now? What\'s next?
https://news.itu.int/reinventing-telcos/
X
Improving lives, increasing access to finance: the power of data in smart cities…Emerging TrendsBy Juan A. Ketterer and Claudia Marquez The original article was first published in ITU Telcom World Blog. What is the most important thing that smart…
Send this to a friend