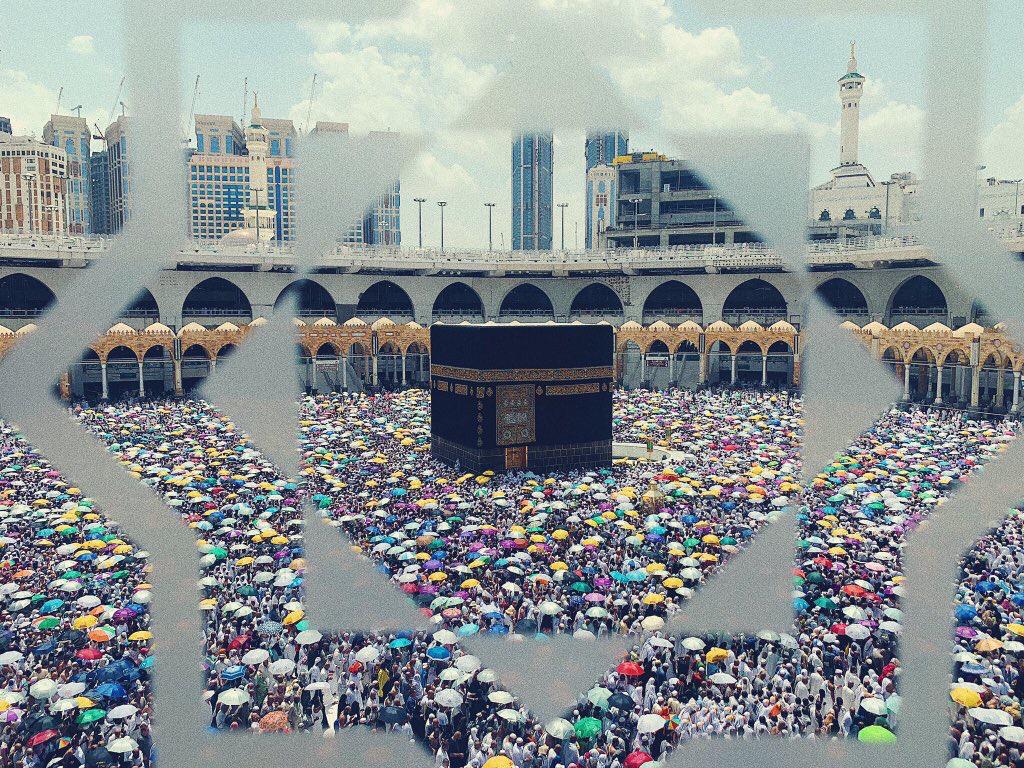 Hajj is the annual Islamic pilgrimage to Mecca in Saudi Arabia, the holiest city for Muslims – a trip that many of the world’s more than 1.6 billion Muslims undertake at least once in their lifetime.

This year, 2.5 million people made the journey to Mecca; a journey that required dedicated information and communication technology (ICT) infrastructure planning by the Kingdom of Saudi Arabia to ensure that both locals and pilgrims could access data-heavy mobile applications to capture and share special moments with family and friends around the world.

Logistically, delivering ICT services to 2.5 million pilgrims was a challenge. But what did this additional demand look like?

To deliver this burgeoned demand, preparing the necessary ICT infrastructure was vital, in order to ensure that reliable services were provided to the millions of pilgrims performing the Hajj.

Over 7,000 ICT professional participated in delivering ICT services to the more than 7.4 million subscribers of local and roaming users, and the network was delivered over 13,300 mobile service towers, including 37 towers for 5G technology.

The Saudi government also increased the total spectrum allocated for mobile services by 140 percent and implemented more than 5,400 Wi-Fi access points to accommodate this additional demand.

RELATED: How four young Saudi women ‘hacked’ their way to a safer Hajj for all

One of the 5G applications adopted in the Hajj was the use of artificial intelligence to manage the crowd by analyzing photos and videos, parcel transport service, and to facilitate communication between government sectors. In addition, the 5G network was used also to support the Wi-Fi, holograms and drones.

“This year, the Ministry launched the second version of the initiative entitled “Smart Hajj”. The initiative aims to provide innovative services to pilgrims through different digital platforms and applications, and includes a list of the key interactive applications that help accurately introduce pilgrims to the rituals of Hajj pilgrimage and take advantage of technology in learning about steps for moving between the Holy Places,” His Excellency Eng. Abdullah Al-Sawahah, Minister of Communications and Information Technology (MCIT) said.

The preparations started almost nine months ago, and the Ministry of Communications and Information (MCIT) Technology and Communications and Information Technology Commission (CITC) partnered with mobile operators not only for preparing the infrastructure projects, some of which are used just for few days a year solely by the pilgrims, but also for utilizing real-time data. The partnership created new opportunities and benefits for players in the private sector.

These are just some examples of the many ICT-enabled innovations that the Kingdom of Saudi Arabia implemented for Hajj 1440/2019 to coordinate all the critical on-the-ground services and to provide the millions of holy pilgrims with reliable communications.

*Statistics in this article were supplied by the Communications and Information Technology Commission of Saudi Arabia.

X
Intelligent transport systems towards automated vehicles…Connected CarSatoshi Oyama, Senior Researcher, Association of Radio Industries and Businesses (ARIB), Japan There are about 1.4 billion cars in the world, with an …

Share via
Prepared for the pilgrimage – a look at how Saudi Arabia’s ICT infrastructure served 2.5 million Hajj holy visitors
https://news.itu.int/prepared-for-the-pilgrimage-a-look-at-how-saudi-arabias-ict-infrastructure-served-2-5-million-hajj-holy-visitors/
X
Global opportunities for 5G terrestrial communications…5GBy Joe Barrett, President, Global mobile Suppliers Association (GSA) Over the past 30+ years, the mobile community has built a phenomenal global socia…
Send this to a friend