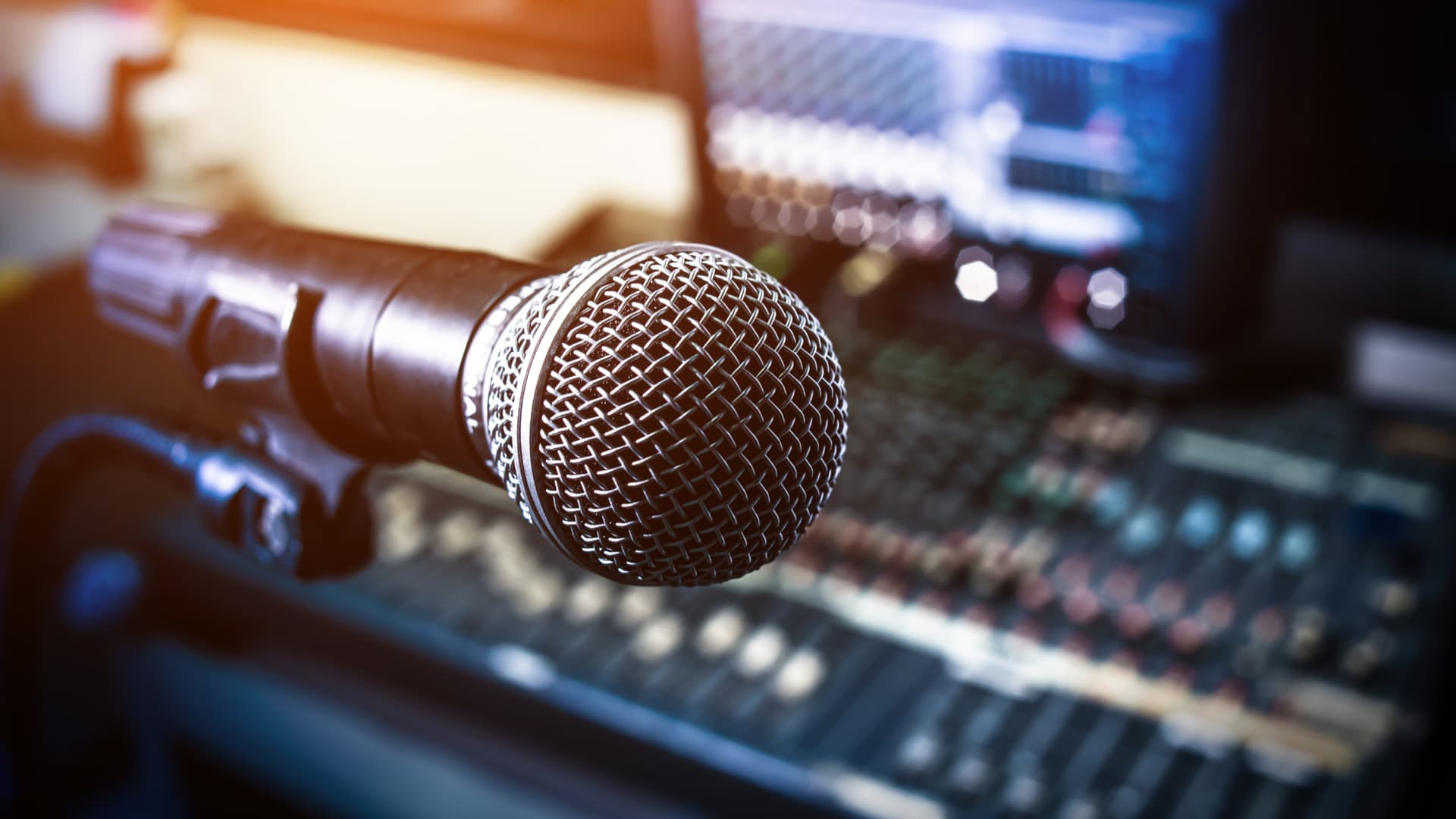 World Radio Day: The power of radio to improve lives

Today, when people think about deploying communication technologies to help advance the United Nations Sustainable Development Goals, many minds will jump to Internet videos, social media, and mobile phones. But, surprising as it may seem, radio is the mass media channel still most capable of reliably reaching the largest number of people around the world.

February 13th is World Radio Day. Founded by UNESCO in 2011, the goal this day of celebration is to create greater awareness among the public and the media of the ongoing relevance and critical importance of radio. At the time, UNESCO’s Executive Board noted that:

“Radio is the mass media reaching the widest audience in the world. It is also recognized as a powerful communication tool and a low cost medium. Radio is specifically suited to reach remote communities and vulnerable people: the illiterate, the disabled, women, youth and the poor, while offering a platform to intervene in the public debate, irrespective of people’s educational level…”

Subsequently, in 2012, the United Nation’s General Assembly endorsed the idea of World Radio Day, and it is now celebrated by all UN agencies and organizations around the world.

Population Media Center (PMC), the mission-driven entertainment organization I founded in 1998, has relied on radio as a primary communications channel since our inception.

As social and behavior change communications specialists, we must be able to reach large audiences – preferably on the order of 1 million or more regular listeners – to cost-effectively deliver our programming. Radio is the perfect medium to reach such large audiences, without being cost-prohibitive.

The medium of radio allows us to reach entire communities of people with our popular, long-running stories – cutting across socio-economic, gender, educational, and other cultural strata.

For example, in April 2016, PMC began producing a hit, 208-episode radio show in Nepal, called Mai Sari Sunakhari (“Orchid, Like Me”). The show will run through April 2018 and is being broadcast on Radio Nepal, Kantipur FM, and 40 additional stations nationwide through the Ujyaalo 90 Network.

Nepal has one of the highest rates of child marriage in the world, with approximately 41% of Nepali girls married before they’re 18 years old. For many poor families, the marriage dowry for their daughter is a necessity; others suffer from the misperception that women who are not married early are not “pure.” To help change such perceptions and behaviors, PMC has to reach a critical mass of individuals.

Fortunately, our field research is finding that somewhere between 33% and 50% of survey respondents have listened to the program: proving once again the power of radio.

One reason for the show’s success could be that Nepalese cinema superstar, Rajesh Hamal, even created a video advertisement for the show – featuring the actor listening to the radio show. 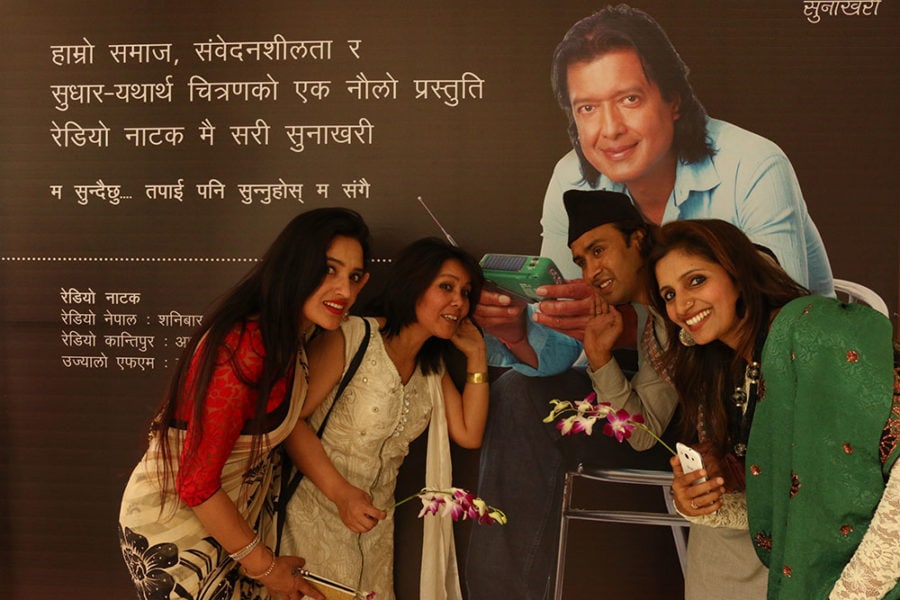 The impact of radio serial dramas is impressive around the world.

In Africa, among the many countries where PMC has worked, the impact of a 208-episode radio program in Sierra Leone demonstrates the ability of such shows to change norms. Half the population surveyed indicated they listened to the program at least weekly.

At reproductive health clinics, 1,525 new clients were asked what source of information brought them to the clinic. Fifty-seven percent of them answered “Saliwansai,” the name of PMC’s program. 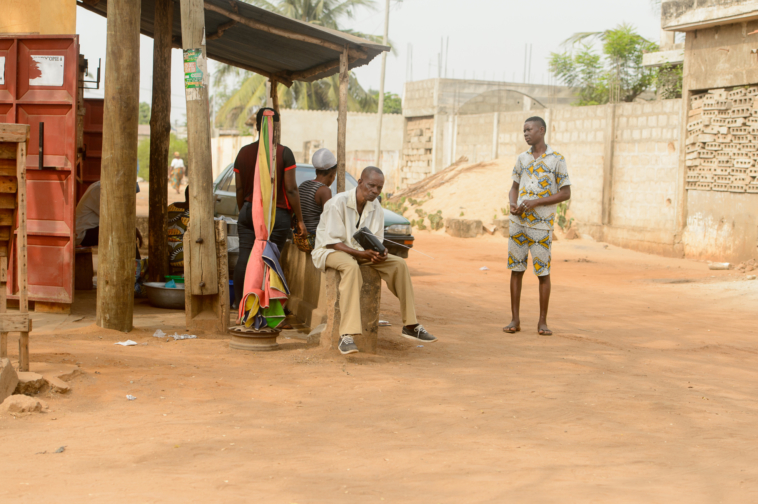 Despite the growth of TV, internet and mobile phones over recent decades, radio still reaches over 70% of the world’s population. In the developing world, 75% of households have access to a radio.

On World Radio Day, PMC celebrates the ongoing power of radio to educate, inform – and entertain! 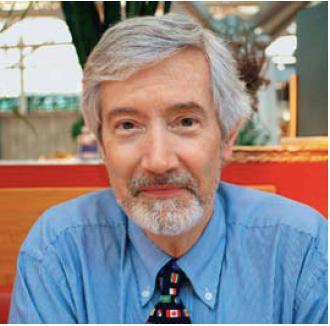 World Radio Day: The power of radio to improve lives

Share via
World Radio Day: The power of radio to improve lives
https://news.itu.int/power-of-radio-improve-lives/
X
How do we tackle the fastest growing waste stream on the planet?…Emerging TrendsBy Peter Holgate, Founder and CEO, Ronin8 Technologies The must-have gift last holiday season was a $15 pint-sized primate called a Fingerling. The di…
Send this to a friend