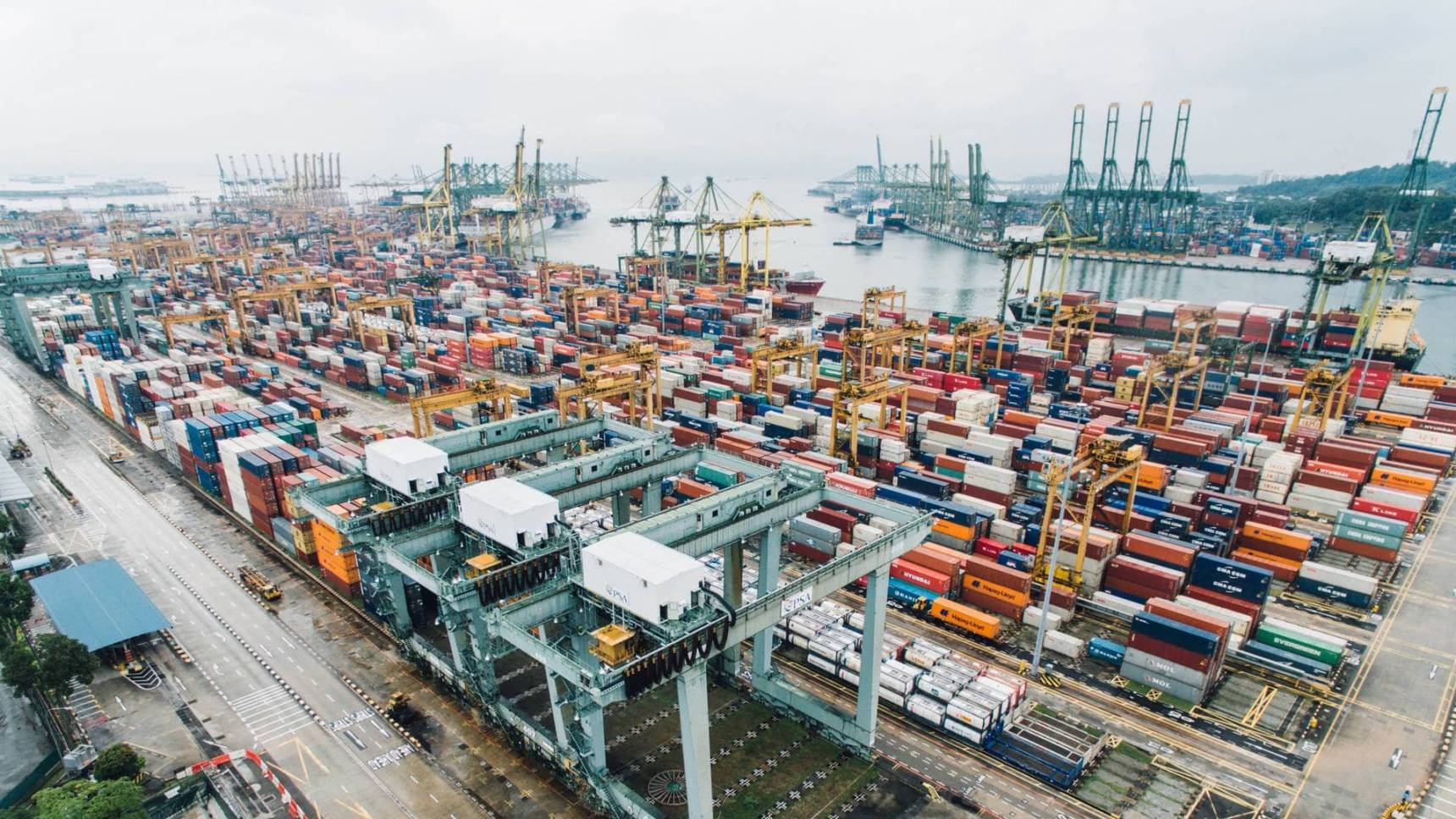 World Maritime Day 2017 is being celebrated on September 28th with the theme of “Connecting Ships, Ports and People.” ITU makes a tangible contribution to the development of maritime communications systems, which connect all players of the maritime ecosystem, by providing frequency spectrum for such systems, by developing standards for maritime communications and through a number of key publications and databases, such as the Maritime mobile Access and Retrieval System (MARS) database.

This week, ITU News is running a series of articles looking at how information and communication technologies (ICTs) connect the world’s ships, ports and people.

Below is a Q&A with Geoffrey Owen, Marine Surveyor for Namibian Maritime Services.

As a marine engineer, I have witnessed the changeover from manual to automated engine rooms, first using logic control and now using electronics. As a marine surveyor, there have been many improvements from the old manual methods of testing, such as crack testing, watertight closure testing, and ultrasonic thickness testing.

These mostly electronic tools have improved all aspects of the inspection process, by removing the possibility of missing or not detecting inherent problems in ships. It is also much more difficult for a shipowner to get away with things that are not right. The overall point here is that the safety of ships plying the oceans seas has become safer, as a result of these technologies.

In the old days, crack detection of tail shafts and other castings were done using the dye penetrant method of crack detection and or a combination of using magnets (or a strong magnetic field) and iron filings. Today magnetic yoke, spray-on indicators and ultrasonic crack detection methods are employed.

Further, in the old days, the thickness of steel plates was determined by using a drill and measuring. This method was a destructive testing method with the associated problems of re-sealing the hole drilled into the steel plate.

Today, using ultrasonic thickness testing methods, the measuring of steel plate is done without the need to be destructive. In the testing of hatch covers and watertight doors, the old method was by using a large volume water jet spray onto the sealing joints, which was effectively not a very efficient way of doing things, unless two surveyors were used to witness the test: one observing the where the water jet was been sprayed and one to witness the other side of the watertight seal been tested.

Today, the testing of watertight seals is done using sound technology, which leaves no doubt in the effectiveness of a watertight seal joint. Further, in the confined spaces that we have to work in, the older methods of using canaries to test the atmosphere of a confined space has been replaced using many different types of portable gas and explosive atmosphere testing instruments.

Overall, the introduction of electronics in our lives has made the working environment of seafarers more desirable.

In the past, one needed to book a call from the ship by contacting the dedicated radio officer on-board, who advised you shortly before the call would be made and then one had to speak on the ship’s SSB radio, through the radio station on shore, closest to the desired telephone number that you wished to talk to.

Communications using this method were also not very secure, as anyone with a receiver could tune into this frequency and could eavesdrop on the whole conversation. This whole process took up to 6 hours to do and cost a lot.

When mobile phone technology was introduced worldwide, communication became easier but did not really cost less than making a call from a ship using the older methods.

The average mariner used up to USD 100.00 per month to communicate with his or her family at home, which could turn into 10% of your income for a mariner. Internet access results in happier mariners. From a marine surveyor point of view, ship-owners are also able to communicate with a surveyor much more readily, especially when carrying out pre-purchase vessel inspections, as short video clips and or photos can be sent to a prospective buyer of a ship during the inspection and a prospective buyer can even steer the surveyor in real time, should the surveyor have this technology available, during the inspection.

Share via
World Maritime Day: How ICTs make shipping safer (Q&A)
https://news.itu.int/optimising-safety-for-seafarers-qa-with-ship-inspector/
X
Spotlight shines on the winners of the ITU Telecom World Awards 2017…Emerging TrendsBy ITU News The journey for startups is often wrought with highs and lows, challenges and opportunities, successes and failures. For a select group of…
Send this to a friend