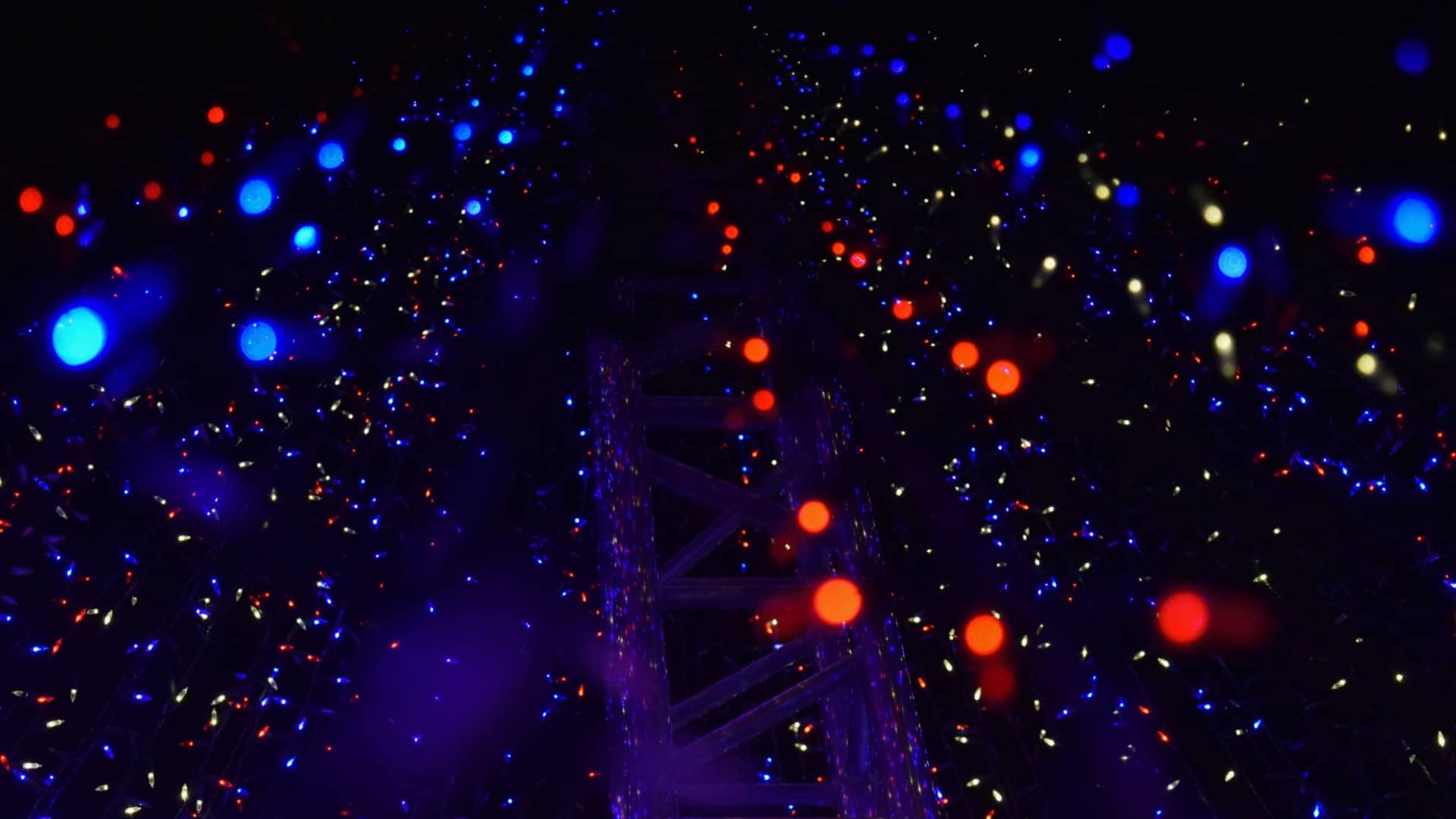 Ofcom has published a five-year plan for fixed wireless adoption in the UK.

Essentially, the UK regulator has come round to the idea that it’s necessary to treat all those little bits and bobs of spectrum, used mostly for fixed point-to-point applications, as a valuable resource to be managed to do the most good, rather than as niche cases that have to be carefully controlled.

In addition, it looks to a high-frequency public spectrum as being a critical part of the next generation, 5G-led wireless ecosystem.

‘5G is a great step forward because it potentially democratises the whole of the ecosystem.’ – Steve Greaves, CEO, CCS

The upshot is a report that, after an intense period of consultation, sets out Ofcom’s way forward to “ensure that spectrum is not a barrier to making communications work for everyone.”

It divides the spectrum concerned into three main frequency ranges:

It says it’s taking immediate steps to enable license-exempt access to 14 GHz of spectrum by making changes to the regulatory regime in the 57-66 GHz range, as well as making new spectrum available at 66-71 GHz.

Ofcom’s approach appears to have been warmly received.

According to Steve Greaves, CEO of UK-based radio fixed link specialist CCS, it’s “very positive. It feels dynamic, and it was what I hoped we’d see from them,” he told me. “And it’s been quick: it frees a company like us to get on and get out there to fight (in the marketplace).”

Greaves attributes the apparent change in approach to the 5G effect and the need to support it – especially with the UK government throwing a lot of weight (and money) to push it along.

“I read a great quote,” he says. “It goes ‘5G is too important to leave to the mobile operators.’ The better way is to liberalise spectrum and get the technology companies to compete” over how it might be used to further the overall 5G cause.

“I have to say it’s quite an exciting time,” continued Greaves. “5G is a great step forward because it potentially democratizes the whole of the ecosystem” by relying on open standards and open-source technology for software-defined networking (SDN) and network function virtualization (NFV).

“In the past, I’d ask about using radio between point A and point B, and they’d tell me what power I could transmit at, what modulation I could use: they were one of the most controlling regulators anywhere and they really stifled things. There was no innovation because you couldn’t get round any of this, but now they’ve come round to the view that the systems can deal with all of that detail, which is great.”

“[The Ofcom move] is not perfect, but I take this now as a really meaningful step in the right direction. Now anybody can build a network.”