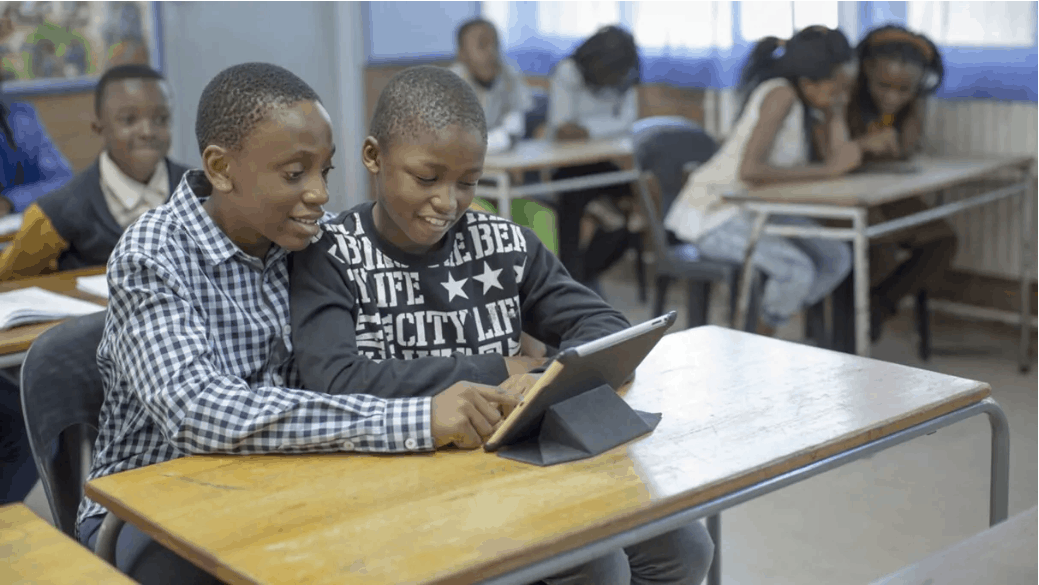 According to the new Roadmap for Digital Cooperation launched by the United Nations Secretary-General today, 93 per cent of the world’s population live within physical reach of mobile broadband or Internet services. Yet is estimated that only 53.6 per cent use the internet, leaving an estimated 3.6 billion people around the world without internet access. Least developed countries (mostly those in Africa and South Asia) remain the least connected with only 19% of the population connected.

ITU research has found that affordability and lack of digital skills remain some of the key barriers to the uptake and effective use of the Internet, especially in the world’s least developed countries. In 40 out of 84 countries for which data are available, less than half the population has basic computer skills, such as copying a file or sending an e-mail with an attachment.

The lack of access to the Internet disproportionately affects the most vulnerable children and young people who are powerless to reach their potential, unable to access the wealth of information available online, resulting in fewer opportunities to learn and to grow. Closing the digital divide requires global cooperation, leadership, and innovation in finance and technology.

During the recent COVID-19 crisis, the global school shutdowns and health crisis have exacerbated already challenging realities for lower-income countries: with limited or non-existent infrastructure to connect to distance learning and essential services, their current education and economic stability as well as future opportunities and welfare are significantly set back. This current situation proves how critical it is to now accelerate connectivity, online learning and other initiatives for children and their communities, and drive economic stimulus.

How the ‘Giga’ initiative aims to connect every school

The Roadmap for Digital Cooperation reinforces the need for ambitious regional infrastructure development initiatives such as Giga, a joint UNICEF-ITU initiative to connect every school to the Internet and every young person to information, opportunity and choice.

The Giga initiative aims to bring the power of meaningful connectivity to fast track young people’s access to educational resources and opportunities.

Digital technologies can dramatically improve the lives of people and communities and deliver on the promise of the United Nations Agenda 2030 to leave no one behind.

The Giga initiative aims to bring the power of meaningful connectivity to fast track young people’s access to educational resources and opportunities. Giga aims to make sure that every child is equipped with the digital public goods they need, and empowered to shape the future they want.

Giga also serves as a platform to create the infrastructure necessary to provide digital connectivity to an entire country, for every community, and for every citizen. It is about using schools to identify demand for connectivity, as well as using schools as an analogy for learning and connecting where the community can come together and support its next generation.

Bringing governments and industry players together

Giga works in partnership with governments and industry to:

In response to COVID-19, Giga has also accelerated work on key initiatives with a focus on providing connectivity and necessary services to 13 high-impact countries in the months between April and September 2020.

You can find out more information at www.gigaconnect.org

Share via
New Roadmap for Digital Cooperation spotlights ‘Giga’ initiative to connect all the world’s schools
https://news.itu.int/new-roadmap-for-digital-cooperation-spotlights-giga-initiative-to-connect-the-all-the-worlds-schools/
X
Here’s how ITU contributes to digital cooperation worldwide…Broadband/NetworkBy ITU Secretary-General Houlin Zhao *The following article is an adapted version of my statement today at the UN Dialogue on the Implementation of th…
Send this to a friend