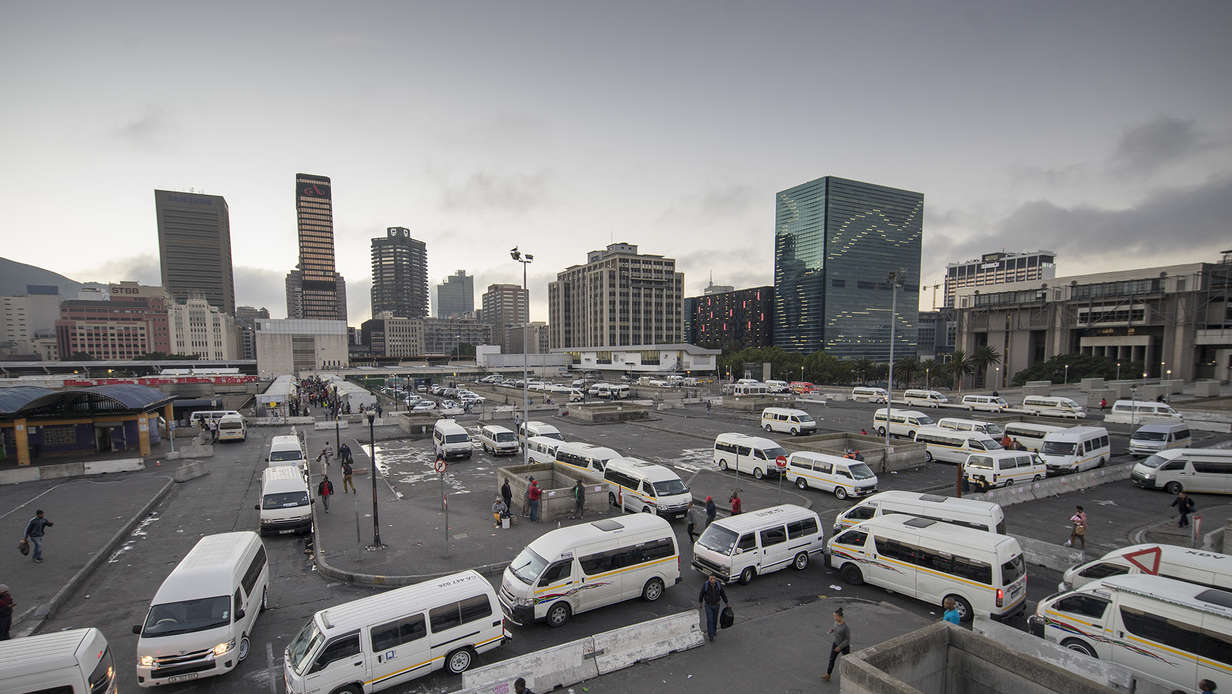 How a new platform is mapping informal transport in emerging cities

What are the basic concepts and who is it aimed at?

While open, real-time public transport data is the norm in many cities, this is not the case in emerging cities. Typically, a range of modes – from informally run minibus taxis to formally run rail networks – coexist, but without a shared place for network information. This makes things like journey planning, or system oversight, difficult. At WhereIsMyTransport we connect, digitalise, and map transport networks, centralising that information on our platform for anyone to use.

How did WhereIsMyTransport come about?

WhereIsMyTransport started in 2008 as a university project which reached the world finals of the Microsoft Imagine Cup. In the years that followed we dived into different areas of our industry, ultimately concluding that the only way to effectively address the public transport challenge in emerging cities was a data platform that united information from a city’s entire public transport network.

You said here in Songdo that ‘info-structure’ was just as important as infrastructure, could you expand on that?

Info-structure is the informational layer that supports and enables a city. It’s what we call the data which is drawn from a city’s infrastructure.
Where that public transport information layer doesn’t exist, as is typically the case in emerging cities, we create it.

What sets it apart from other mobility platforms?

Our platform is built for the unique nature of emerging cities. A range of modes, operators, and data formats results in both a varied network, and a varied information landscape. Our platform overcomes this challenge by supporting all data types, and hosting the unique data we’ve collected ourselves.

Have you received support from cities, and do they become involved at any level?

The needs of one emerging city can be different to another. On the most comprehensive level, we worked in Cape Town with Africa’s first integrated transport authority to power their public transport app. We’re also working with a transport provider in the Gauteng province on a data and communications project which is specific to their system, but calls on other public transport network data via our platform.

In which cities do you operate and are you looking at cities further afield?

Our platform has data from 21 cities in Africa and the Middle East. We’ve fully mapped the informally run public transport networks in South Africa’s major metropolitan areas, as well as in Gaborone, Botswana. These mapping efforts will continue, and we are forming partnerships to shape this growth.

You partnered with Microsoft in Botswana, which other partners have you worked with?

One recent partnership shows the potential of public transport data beyond standard services like route planning. We worked with WWF South Africa as part of the Earth Hour City Challenge, adding carbon emissions data to the modes and routes on our platform. This information was used to judge a public transport race across the city of Tshwane, where the winners were those who emitted the least amount of carbon.

Which has been the most successful city to date, in terms of use by passengers and the city?

Most emerging cities do not have an integrated transport authority which oversees all public transport in the region, but Cape Town does.

For this reason, our work with the city’s Transport and Urban Development Authority is the most comprehensive project we have undertaken in terms of passenger and geographical reach.

Cape Town is also the first city where we fully mapped the informally run network and made that data openly available alongside all formal network data.

What are the next stages of the journey by WhereIsMyTransport?

The original version of this article first appeared in Cities Today.

How a new platform is mapping informal transport in emerging cities

Share via
How a new platform is mapping informal transport in emerging cities
https://news.itu.int/new-platform-mapping-informal-transport-emerging-cities/
X
5G: Asia-Pacific market will lead commercial deployment, says new report…5GBy Telecom TV 28% of mobile operators in developed Asia-Pacific markets will offer 5G by 2020 The global average for some kind of 5G service by 2020 i…
Send this to a friend