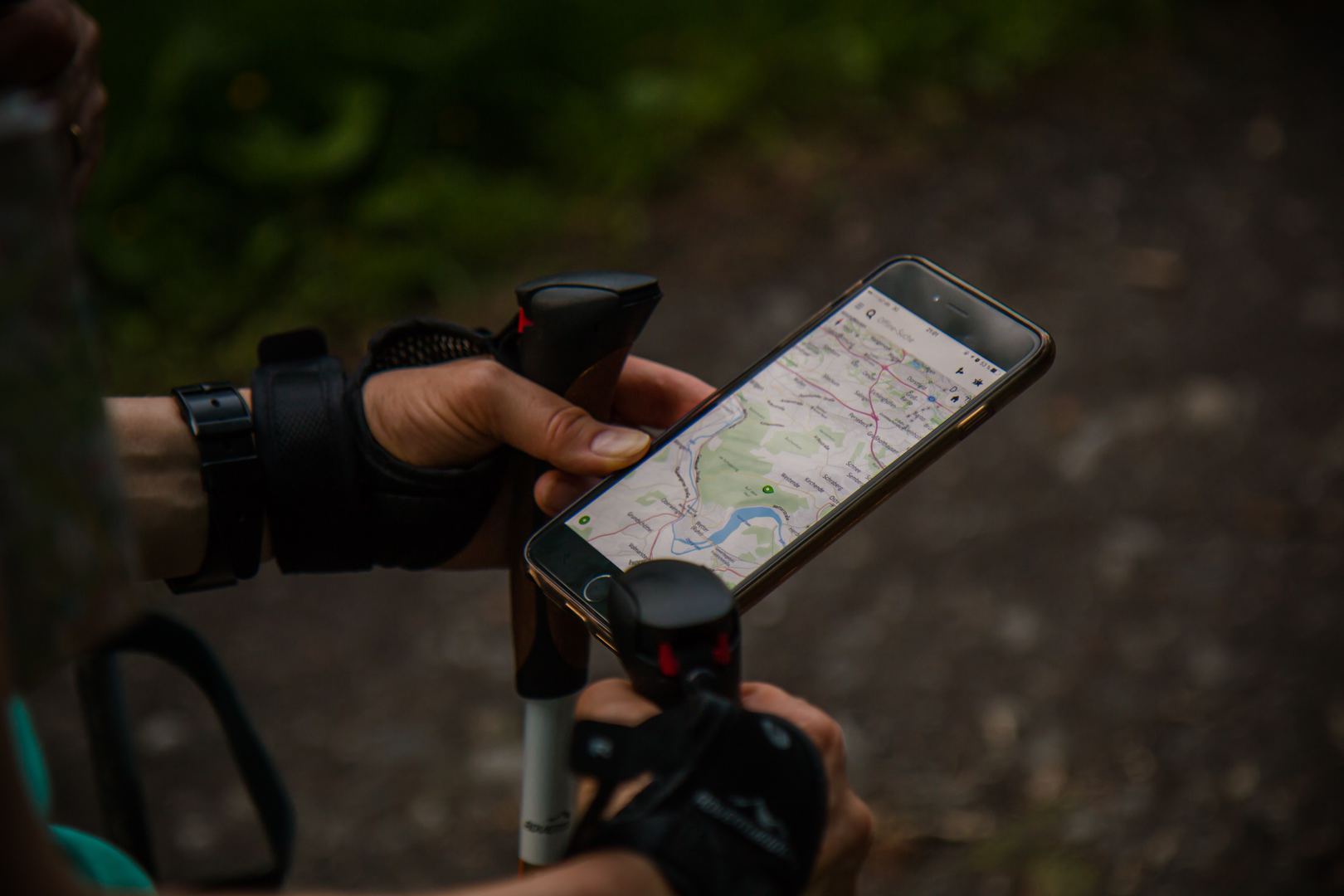 How mobile phones can be used to fight diseases like Ebola

Novel methods of communicating can break down discrimination and dangerous misinformation.

RAISING AWARENESS ABOUT HIV amongst sex workers in Thailand can be a difficult task. Why? Because barriers such as stigma and discrimination exist. To overcome such barriers, methods of education and awareness-building have to be innovative; and this was certainly the case when I was working in Northern Thailand, focusing on HIV stigma amongst the transgender populations and sex workers.

My colleagues and I had to use novel methods of communicating ‘sex-ed’ messages that did not bring attention to the sex workers and possibly lead to them being discriminated against. These methods included text messaging and the placement of text and video on mobile phones – devices which every sex worker we worked with had.

These devices became windows not only into the world of Candy Crush & co., but also were used to improve awareness about confidential HIV testing, a key aspect in the fight against HIV stigma.

Health systems are overstretched and overburdened

This highlights that the use of mobile phones, text messaging and video can be incredibly cost-effective and essential in healthcare work, particularly in developing countries. These tools can not only impact on patients, but also on healthcare workers themselves.

Currently, health systems in developing countries are overstretched and overburdened. There is a massive global health worker shortage – estimated to grow to 12.9 million by 2035, from the current deficit of 7.2 million – making it even more imperative to support front-line health workers through ICT and mobile technologies that provide education, improve efficiency and enable deliverable health services.

Millions of mobile connections are being made every year in regions such as sub-Saharan Africa, Southeast Asia and the Pacific. Capitalising on this tremendous growth is absolutely vital.

Misinformation is a major challenge for healthcare

The current Ebola outbreak has brought enormous media attention to the challenges healthcare systems face in settings where the infrastructure and levels of education are poor (as recently highlighted by the work of Alex Thomson, currently in Sierra Leone).

‘Phablets’ or fitness bands are all good and well for tackling obesity in developed countries, but the majority of populations in areas such as Sub Saharan Africa have neither the funds for such devices, nor the high-end mobile networks to support them.  However, even the simplest of phones can handle text messaging as well as small compressed videos without access to the internet.  An example of how these more basic technologies are being successfully used would be the low-res versions of the animation, ‘Ebola: Poem for the Living’, and accompanying audio files, which are now being shared across West Africa via Bluetooth.

Currently in Ireland and Europe, healthcare workers such as GPs and hospital doctors continue their training using online platforms and materials sent to their mobile devices. However, health workers in developing countries may not necessarily have these tools to improve their knowledge. Therefore, we must act to address this imbalance.  To do so requires strategic collaboration and partnership throughout the entire training ecosystem. The importance of this is now even greater, with the growing Ebola epidemic and the imbalance it is causing to health systems in Africa and beyond.

For the first time ever, Ireland hosted one of the most important conferences focused on technology for health education in developing countries – the GETHealth Summit. Key groups and individuals were in Dublin on 13th and 14th November 2014 to discuss what we can do next – not just for the Ebola crisis but for front-line health worker training globally. Our hope is that the power of technology can be harnessed to make real inroads into addressing the global shortage of health workers.

How mobile phones can be used to fight diseases like Ebola