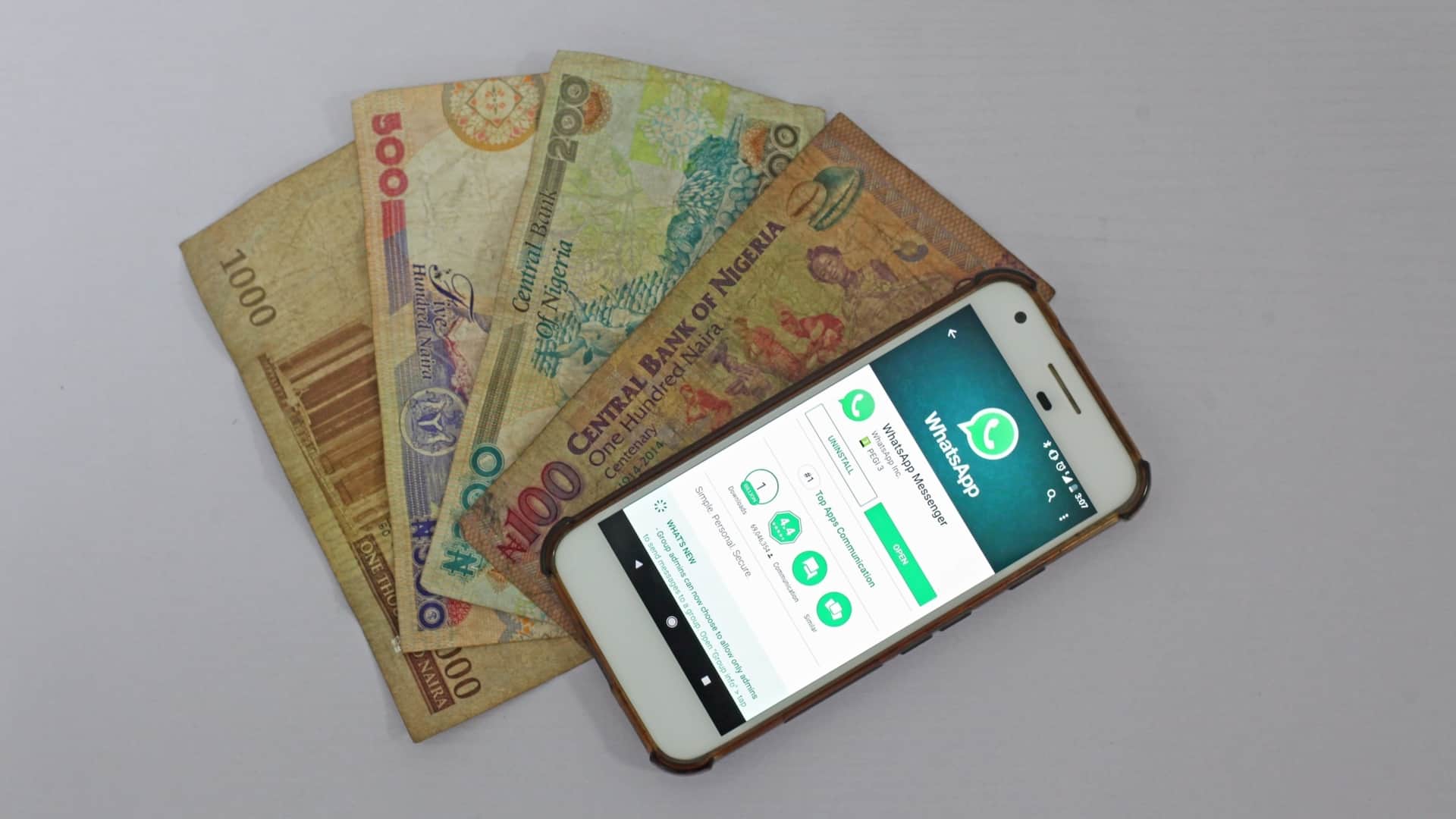 Nearly 800 million people globally live in extreme poverty, estimates the World Bank. Africa is home to more extremely poor people than all other regions combined. Most of the poor have low educational attainment and work in agriculture.

What can we do about it?

The United Nations Sustainable Development Goals provide a snapshot of current thinking on poverty reduction. One of the goals focuses on improving schools, for example. Others call for better jobs and lower corruption. I want to argue for a solution that touches on all of these problems.

Reducing poverty depends on helping poor people manage their money. Bank accounts are one of the best ways to do that.

It’s not that poor people are too uneducated to control their finances. Quite the opposite. They manage highly complicated budgets on very tight margins. My argument is that bank accounts help poor people more effectively confront the problems that keep them stuck in poverty.

Poor people have money – but their incomes are unpredictable and insecure

Sometimes people give me a puzzled look when I say this. You might be thinking: “poor people don’t have money – isn’t that what makes them poor?” So why do they need tools to manage money?

But poor people do have money – at least a little. It’s just that their finances tend to be unstable, unpredictable and hard to manage. Farmers, for example, don’t have the luxury of a regular 9-to-5 paycheck. They might only get paid twice a year. And their earnings depend on many factors beyond their control, such as the weather or the whims of the market.

‘Account-based digital payments represent a key innovation in the fight against poverty.’

They need to make their infrequent payments stretch a long time between harvests, while covering the costs of daily food, monthly school fees, and fertilizer and seeds for the next planting season. Often the juggle becomes too much to manage and they run out of money. When that happens, they might have to skip meals, for example, which makes them less healthy and even more poor.

A lot of farmers are unbanked, so they rely on cash. But cash is tricky. It’s easy to lose and easy to spend. Instead of using a bank account to hold savings, an unbanked farmer might stuff cash under a mattress. What if their husband steals it? What if their house burns down? Or maybe they save by purchasing livestock. What if there’s a surplus of animals when they need to sell, and they can only get half of what their animals are worth?

In this situation it’s hard enough to stay solvent. Forget about saving for long-term goals, such as buying better farming equipment, or investing in education. But accounts, whether accessed through a bank or mobile money provider, make all that much easier. They help people take control of their money and financial lives.

One study found that farmers increased harvest investments, earnings and household consumption when they had their payments deposited into savings accounts. In Nepal, savings accounts helped women ramp up spending on education and nutritious foods.

Account-based digital payments represent a key innovation in the fight against poverty. Distributing social benefits through digital channels instead of cash has been shown to cut corruption, increase efficiency and help recipients build savings.

RELATED: Are we doing enough to protect vulnerable users of mobile money?

The spread of mobile money in Kenya slashed poverty, drove up savings and helped women leave agriculture for jobs in business and retail.

Mobile money accounts don’t just make life easier. They can help prevent people from falling into poverty by softening the impact of sudden expenses. For example, medical bills push millions of people into poverty annually. When a villager gets sick, she can use mobile remittances to gather money from faraway relatives.

Research suggests that people with mobile money accounts get more money when an emergency hits, from a wider social and geographic network of friends, thereby helping them make ends meet during a crisis.

A bright spot for global development

Digital technology has driven much of the progress in financial inclusion. Millions of people, especially in Africa, are getting accounts through simple mobile phones. Since 2014, ownership of mobile money accounts has nearly doubled in Sub-Saharan Africa. The technology is catching on in other countries too, such as Bangladesh, Iran, Mongolia, and Paraguay.

There’s a big caveat to this global progress. Women in developing countries are still nine percentage points less likely than men to have an account. That number has not improved, and it’s even worse in some places. For example, in Pakistan, men are five times as likely as women to have an account.

So how can we help close the gender gap? Africa points to one solution: mobile phones. Gender differences in account ownership are often much smaller in African countries where mobile money is widespread.

It’s still too early to tell if there’s a genuine connection between mobile money and gender equality, but the early signs are promising.

If those payments were digitized, the number of unbanked adults could fall by up to a quarter or more in Mozambique and Nigeria, by roughly a third in Burkina Faso and Sierra Leone, and by about half in Ethiopia.

People get skeptical when I say poor people need bank accounts. Rightly so. Financial institutions have a troubling history of swindling customers. Of course, not all financial services are equally good. They must be affordable, transparent, and underpinned by vigorous consumer safeguards.

Others say that unbanked people don’t want bank accounts. Our numbers don’t support that. The Global Findex shows that only 3% of unbanked adults globally say lack of need is their only reason for not having an account. This suggests that most unbanked people would be open to using financial services if they were accessible, affordable, fair and useful.

Fixing global poverty is hard. But one solution might be as simple as using a mobile phone to access financial services.

Leora Klapper is Lead Economist for Development Research Group at the World Bank.

X
Vienna rolls out blockchain platform to reduce bureaucracy…Emerging TrendsBy Jonathan Andrews, Cities Today The Austrian capital has announced it has been steadily rolling out blockchain use to validate and secure the city’s…