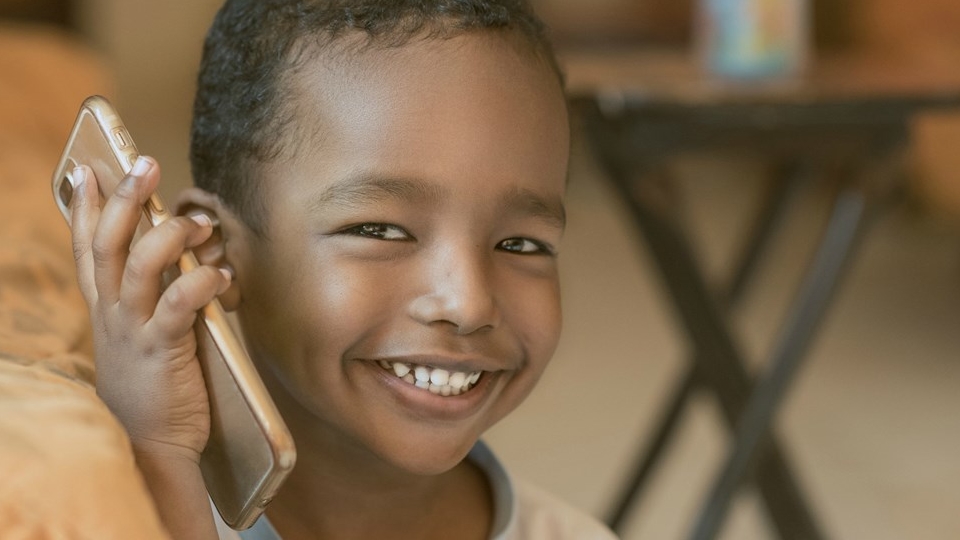 Mobile broadband connections in Africa to double by 2022: report

According to Ovum, mobile data will be the primary driver behind the rapid growth in the African telecoms market. The research house’s “Forecaster” service says that overall across the African continent mobile broadband connections will more than double from the 419 million in place today to 1.07 billion by 2022.

The growth will be facilitated by the increasing availability of 3G W-CDMA and ‘4G’ LTE networks and the increasing decline in the retail price of smartphones. By 2019 W-CDMA will be the predominant mobile technology by subscriptions across the whole of Africa. By the end of 2022 there will be 858 million W-CDMA connections.

Ovum further forecasts that the first African 5G service will launch in 2021. However, it will be expensive and thus exclusive and take-up is expected to be slow. Ovum Forecaster says there will be less than a million 5G subscribers in Africa by the beginning of 2023.

The growing availability and popularity of mobile data connectivity is boosting the cash in the coffers of Africa’s network operators and, as has happened elsewhere in the world, is creating a burgeoning platform for the introduction of new and innovative digital services. The trend is also having a big effect on Africa’s telecoms, media and technology (TMT) markets. Back in the summer, Facebook announced that it  had 170 million active users in Africa (and that number is continuing to grow).

“Africa is in the middle of a connectivity boom and 5G will help us to provide faster Internet speeds to more than 70 million of our customers across the Vodacom Group.” — Andries Delport, the Group Chief Technology Officer at Vodacom .

Matthew Reed, Ovum’s Practice Leader for the Middle East and Africa commented, “Data connectivity is growing strongly in Africa and there are good prospects on the continent in areas such as digital media, mobile financial services, and the Internet of Things. But as Africa’s TMT market becomes more convergent and complex, service providers are under increasing pressure to make the transition from being providers of communications services and to become providers of digital services.

Meanwhile, Nokia and the South African-headquartered mobile network operator Vodacom, are partnering to undertake laboratory and network trials of Nokia’s 5G technology to prove the concept of new 5G-based services and business in Africa. In the first instance, the primary market South Africa but if the trials are successful and the business case proven, services will, in due course (i.e. at some time in the medium term future), be rolled-out in Angola, Cameroon, the Democratic Republic of the Congo, Ivory Coast, Kenya, Lesotho, Mozambique, Nigeria, Tanzania and Zambia.

Andries Delport, the Group Chief Technology Officer at Vodacom commented, “The adoption of 5G will help us to deliver in areas such as big data analytics, AI, virtual and augmented reality, autonomous vehicles and IoT. Africa is in the middle of a connectivity boom and 5G will help us to provide faster Internet speeds to more than 70 million of our customers across the Vodacom Group.”

His colleague, Rajen Naidoo, the head of Vodacom’s South Africa Customer Team added, “We have defined a technology path that allows operators to transition to 5G at their own pace. We can identify how 5G can support growth in the country and the  steps that need to be taken within Vodacom to best meet individual subscriber and enterprise needs”.

X
Initial coin offerings: a knight in the ‘Dragon’s Den’?…Digital FinanceBy Eric Duffy When you picture an entrepreneur vying for Venture Capital (VC) funding, one might imagine a young, starry-eyed visionary trying to win …

Mobile broadband connections in Africa to double by 2022: report

Share via
Mobile broadband connections in Africa to double by 2022: report
https://news.itu.int/mobile-broadband-connections-africa-will-double-by-2022/
X
Implications of cryptocurrencies for venture financing and beyond…Digital FinanceBy ITU News While the current market rally around Bitcoin has kept cryptocurrencies in the headlines, there is much more driving the revolution. ITU N…
Send this to a friend