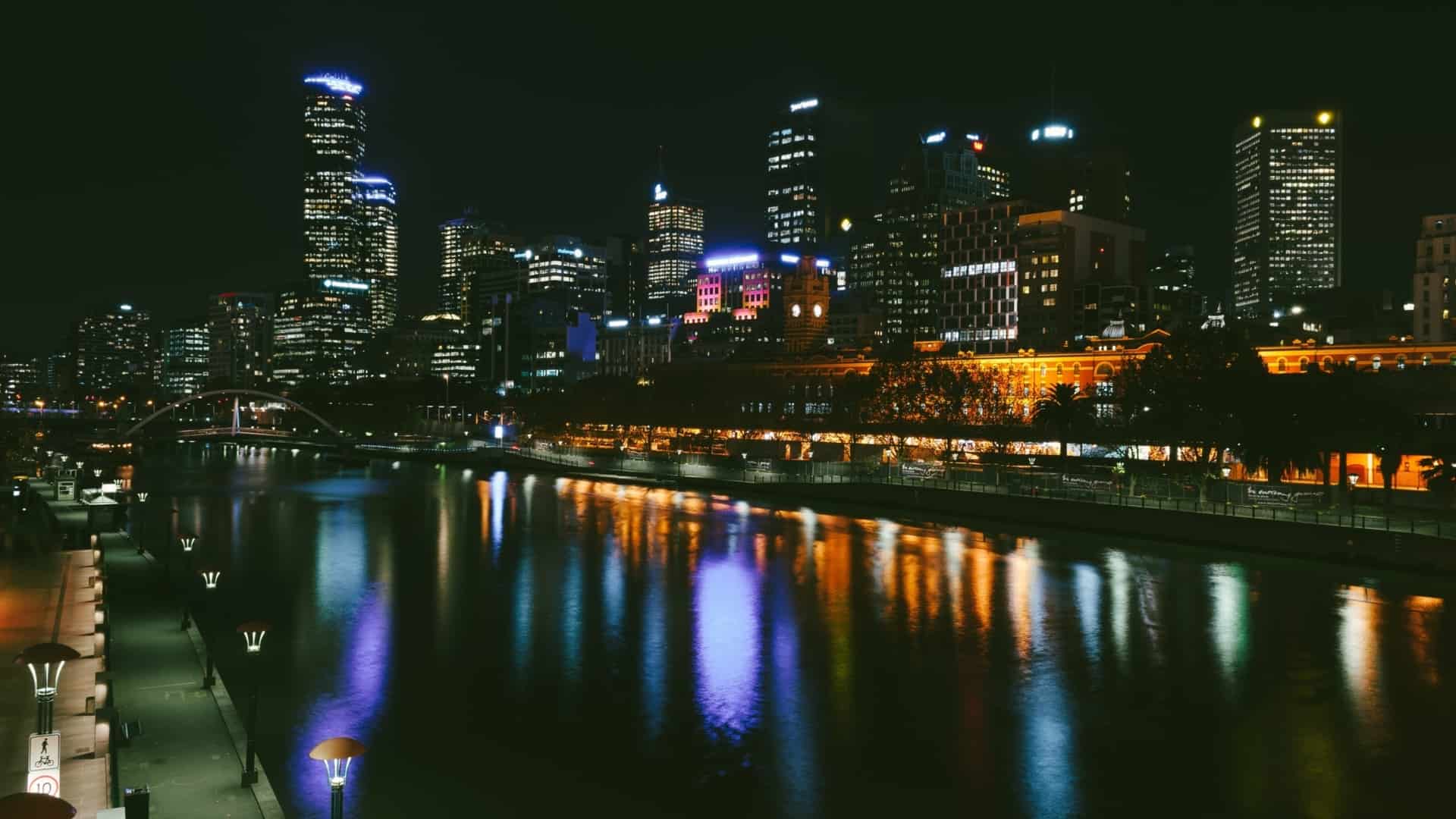 An Australian water utility is using artificial intelligence (AI) to bring down electricity costs in its water treatment plants.

Melbourne Water is trialling a custom-developed platform which co-ordinates pump movement depending on the amount of treated water required on a given day, producing the most efficient use of energy.

The platform, called Python, has the benefit of being tailored to the demands of the company’s systems, and was created in-house by one of Melbourne Water’s own data analysts.

When in operational mode, the programme determines optimal pump calibrations and sends them directly to the pump system without human intervention. AI then determines the best settings and applies them in real time.

“The Python programme is able to utilise our historical data to determine the most energy efficient combinations of pumps and the associated speeds to run them at, in order to achieve the necessary flow rate,” said Russell Riding, Melbourne Water Automation Team Leader.

The project has principally been tested at the Winneke treatment plant, where energy costs are expected to drop by 20 percent. As one of the city’s major treatment plants for potable water, 350 mega litres of water moves through it every day before being distributed to homes and buildings in Melbourne.

RELATED: How ICTs can ensure the sustainable management of water and sanitation

“We are commencing testing with Python on another pump station with different requirements to find out if we can replicate the same kind of results that have been achieved at Winneke,” added Riding.

The utility has made cybersecurity provisions to ensure hacking risks are minimised as the AI programme is not linked to the wider network.

“The local control system also has rules built in to its code to ensure the AI system can only optimise the pump operations within set parameters,” said Riding. “This is an important fail-safe feature to ensure production can continue if the AI system fails.”

Share via
How Melbourne, Australia uses AI to cut water treatment costs
https://news.itu.int/melbourne-cut-down-water-costs-using-ai/
X
The role of mobile edge computing in 5G5GBy Ian Scales, TelecomTV ETSI’s Mobile Edge Computing ISG broadened its appeal by keeping the acronym (MEC) but changing the underlying group name to …
Send this to a friend