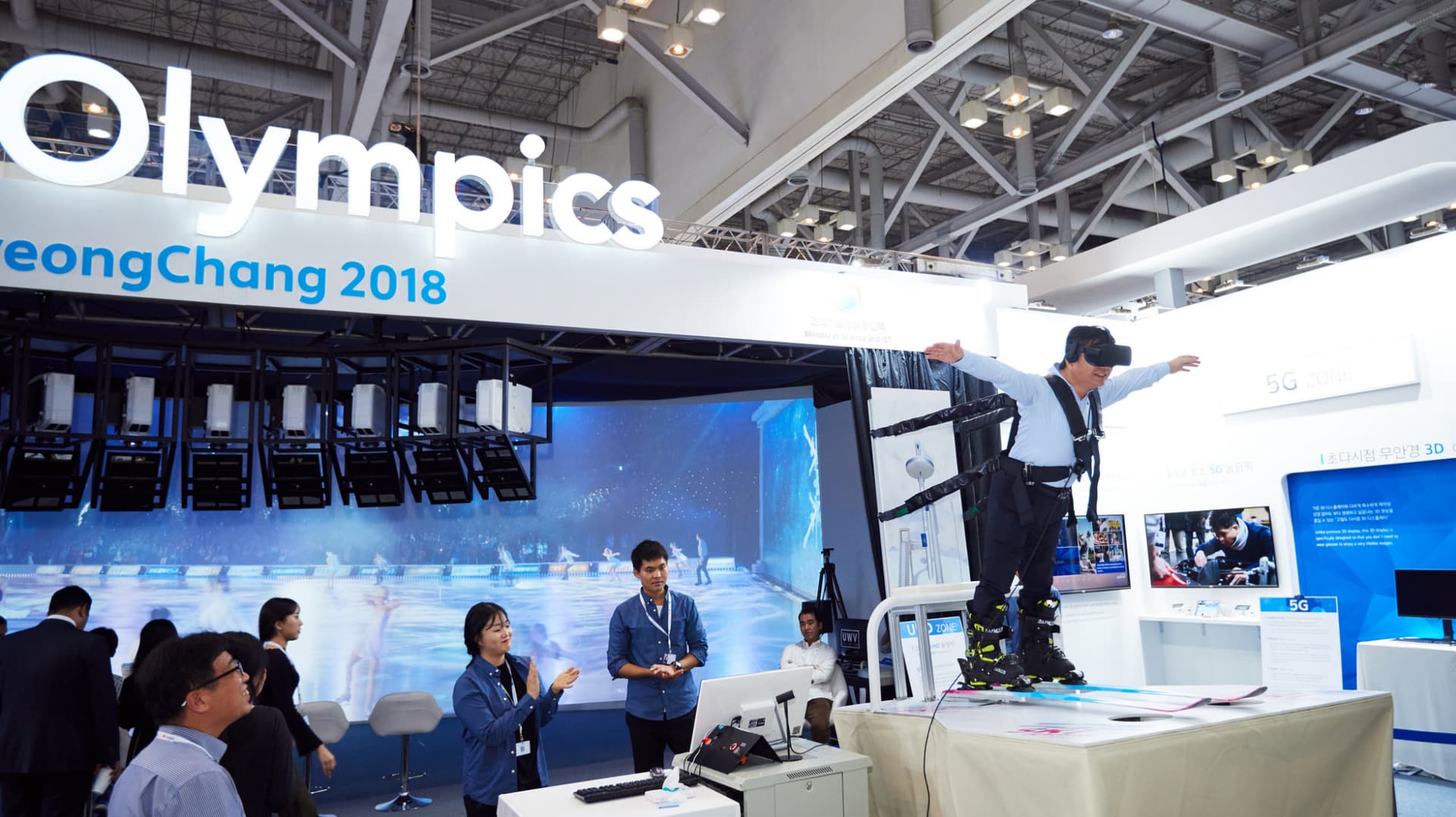 KT showcases 5G innovation at the Olympics in PyeongChang

By Mr. Seong-Mok Oh, President and Head of Network Group at KT Corporation

The Olympic Winter Games are underway in PyeongChang in the Republic of Korea. ITU News caught up with Mr. Seong-Mok Oh from KT – a leading  Korean telecommunications company and Platinum Industry Member of ITU – to discuss KT’s debut of 5G services and other innovations on display at this year’s Olympic Winter Games.

1. What innovative technologies will KT be showcasing timed with this year’s Olympic Games, and what type of networking innovations will be at play in KT’s 5G showcase?

As an official partner of the Olympic Winter Games PyeongChang 2018, KT has set up and is operating telecommunication infrastructure and optical fiber cables in 70 of the Olympics venues. Also, KT will be introducing the First Broad-Scale 5G Trial Service at PyeongChang 2018, making this an ICT Olympics as never before seen to show that Korea has world-class telecommunications technology.

5G Trial Service will also be showcased in various types of transportation, etc. During the Olympics, everybody can experience 5G service and in the KT 5G Pavilion in Olympic Park in Gangneung, you can experience the different future that 5G will bring.

Gwanghwamun Live Site will be set up at Gwanghwanmun Plaza for those who can’t come to the Olympics. This will be a space for people to experience 5G.

In February 2015 when the CEO of KT announced the ‘KT 5G Vision’ at the Mobile World Congress 2015 (MWC2015), there weren’t many global telecommunication companies that had a detailed plan on this. It has been 3 years since KT announced this vision and now everyone thinks of 5G as the core infrastructure of the 4th Industrial Revolution. Global companies in US, Japan and China are all competing to take a leading role in the 5G market and proactively developing 5G core technology and services.

KT developed ‘PyeongChang 5G Specification’ for the First Broad-Scale 5G Trial Service and this has brought forward the international 5G standards. As a result, the original commercialization expected year, 2020, has been brought forward to 2019 and KT has played a leading role in achieving this.

More importantly, at PyeongChang 2018, a massive scale 5G service is showcased, applying the technology in actual sports games unlike in a lab environment or limited scale field tests.

KT also has world-class GIGA fixed/wireless infrastructure and in the future, 5G combined with intelligent network is expected to be potentially powerful. KT is preparing for 5G commercialization in 2019 with its differentiated network infrastructure and the success of the First Broad-Scale 5G Trial Service at the Olympic Winter Games PyeongChang 2018.

3. How will 5G improve people’s lives in Korea – and beyond?

The task that we face with the 4th Industrial Revolution is that there will be massive amounts of data from numerous devices and we need a network environment for this.

RELATED: Education for the 4th Industrial Revolution? Look inside the Republic of Korea’s classrooms of the future.

5G is a new telecommunication technology that has ultra-high speed, ultra-low latency and hyper-connectivity and will become the core technology for the services required in the era of the 4th industrial revolution. And it will also be integrated with IoT ∙ Big Data ∙ Cloud ∙ AI, turning it into a new business model.

As such, 5G is expected to bring an entirely new experience to consumers, a new possibility to global telecommunication companies, bringing changes to various facets of our lives. By expanding various immersive media services through 5G technology, users will experience a realistic dimension beyond real and virtual.

This will be applied in daily lives for users for sports matches, concerts and virtual meetings, etc. Also, radical advancements of existing industries — such as a perfect level of self-driving cars, smart transportation control, health care and smart factories — are expected to become possible based on 5G network.

4. When can we expect launch of commercial 5G?

The commercialization that KT is preparing for in 2019 is based on 3GPP NSA standards finalized last December. And KT along with system manufactures will start verification of function and capability after the Olympic Winter Games PyeongChang 2018.

Network building and optimization is planned for this year for the world’s first 5G commercialization service. In the future, KT will focus on the commercialization of core infrastructure of the 4th Industrial Revolution, 5G network. 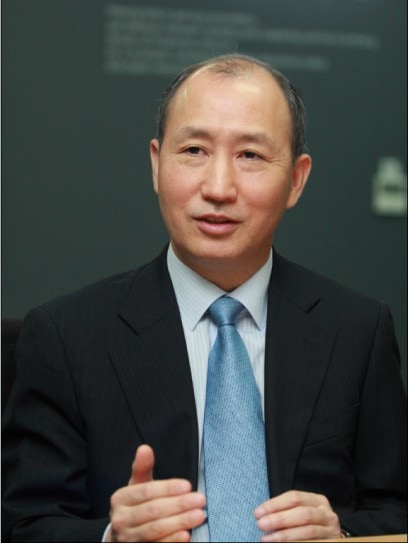 KT showcases 5G innovation at the Olympics in PyeongChang

Share via
KT showcases 5G innovation at the Olympics in PyeongChang
https://news.itu.int/kt-showcase-5g-olympics/
X
How the Republic of Korea became a world ICT leader…5GBy ITU News In the Republic of Korea, ‘ubiquitous connectivity’ is not some aspirational industry buzz word. It’s a way of life. With lightning-…
Send this to a friend