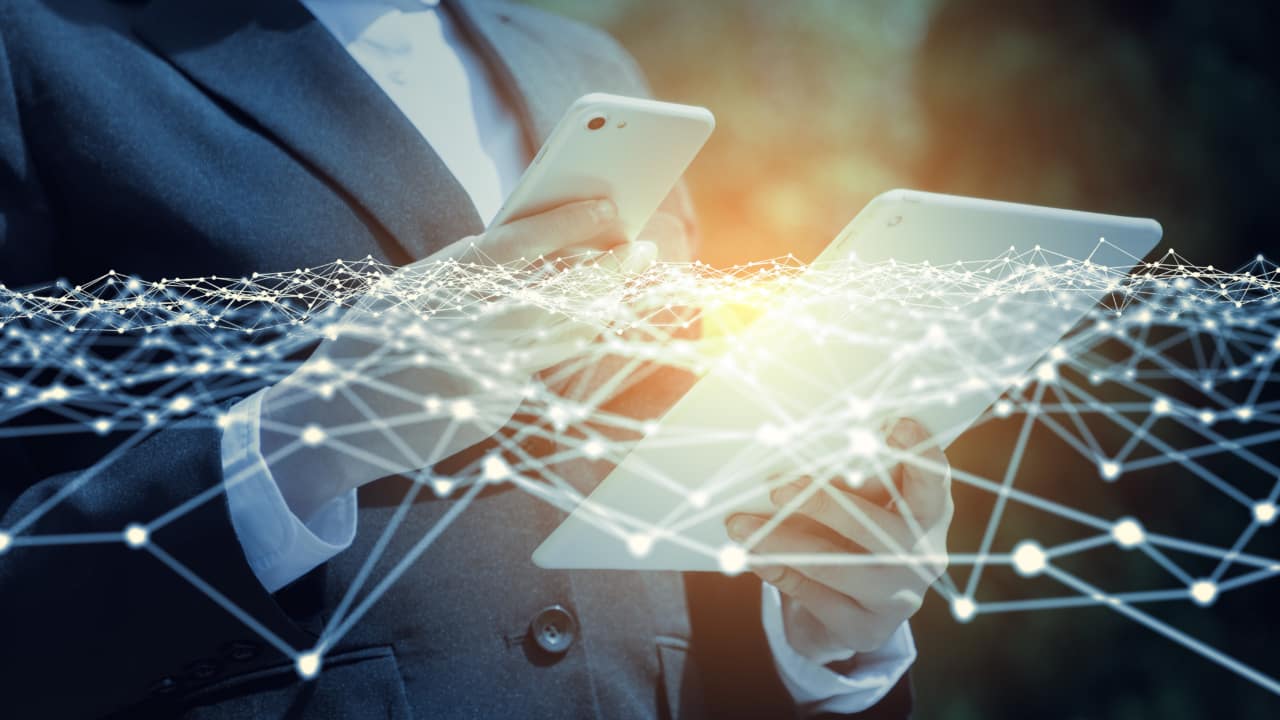 The fifth generation of cellular networking is not just about a new radio, it is also about building a transformative network architecture to simplify, automate and virtualize delivery of a very diverse set of services over mobile heterogeneous access.

Video, in all its new and bandwidth-hungry forms, such as VR (Virtual Reality) and AR (Augmented Reality), is clearly a source of massive network traffic, especially in the mobile network. This results in significant pressure on the network to sustain ever-growing mobile and multi-access video delivery under different formats, bitrates, and security profiles, which calls for information awareness at every level of the network stack.

Beyond video, many of the ambitious 5G use cases require a more powerful data forwarding plane, which would include better support for heterogeneous networks (access networks and whole network deployments), multi-path communication, in-network storage, and implementation of operator policies. ICN adoption may dramatically simplify next generation network architecture.

This would help to avoid overlay silos, and would simplify network management.

Cisco believes the answer is a richer content-aware network leveraging the Information Centric Networking (ICN) concept. ICN is an approach to evolve the Internet infrastructure to directly support data-centric and location independent communications by introducing named data as a core Internet principle.

It has the potential to address many of the key problems faced by the Internet today, including content distribution, mobility, security, and scalability.

ICN technology was developed at PARC, a Xerox company, a decade ago, under the name “Content-Centric Networking” (CCN).

Cisco has been working with PARC and other organizations in industry, government and academia for almost a decade to create and improve CCN and has recently announced its acquisition of the CCN platform from PARC, as an important milestone in the path of deployment of Information-Centric Networking technology in 5G mobile networks.

Toward the same end, we recently announced the creation of CISCO’s open-source project called Community ICN (CICN), within the Linux Foundation’s FD.IO community.

Cisco will be contributing its own ICN software, including the CCN software acquired from PARC, to this open-source project. The open-source initiative is intended to accelerate ICN development by means of community contribution at large, and to guarantee continued support.

While contributing to ICN standardization and adoption, we at Cisco have worked on strategies to accelerate ICN insertion in 5G and facilitate incremental deployment into existing Internet Protocol (IP) infrastructure.

We have recently disclosed our hybrid solution: Hybrid ICN (hICN) − which enables the deployment of ICN within IP — rather than as an overlay or replacement of IP. It preserves all features of ICN communication by encoding ICN names into IP addresses.

Recognized as an emerging innovative technology for 5G, ICN adoption may dramatically simplify next-generation network architecture by offering a unified, content-aware and access-agnostic network substrate for the integration of 5G heterogeneous networks. 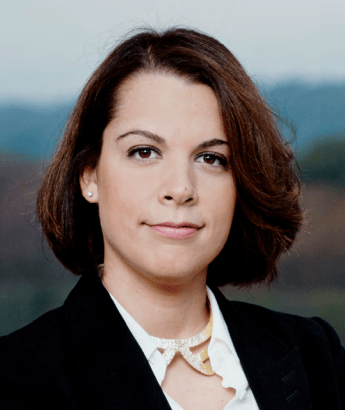 Share via
Key to 5G networks: leveraging Information-Centric Networking (ICN)
https://news.itu.int/key-to-5g-networks-leveraging-information-centric-networking-icn/
X
World Environment Day: 3 ways blockchain can help fight climate change…Emerging TrendsBy ITU News New and innovative technologies are helping to boost the fight against climate change. And one in particular is causing a stir: blockchain…
Send this to a friend