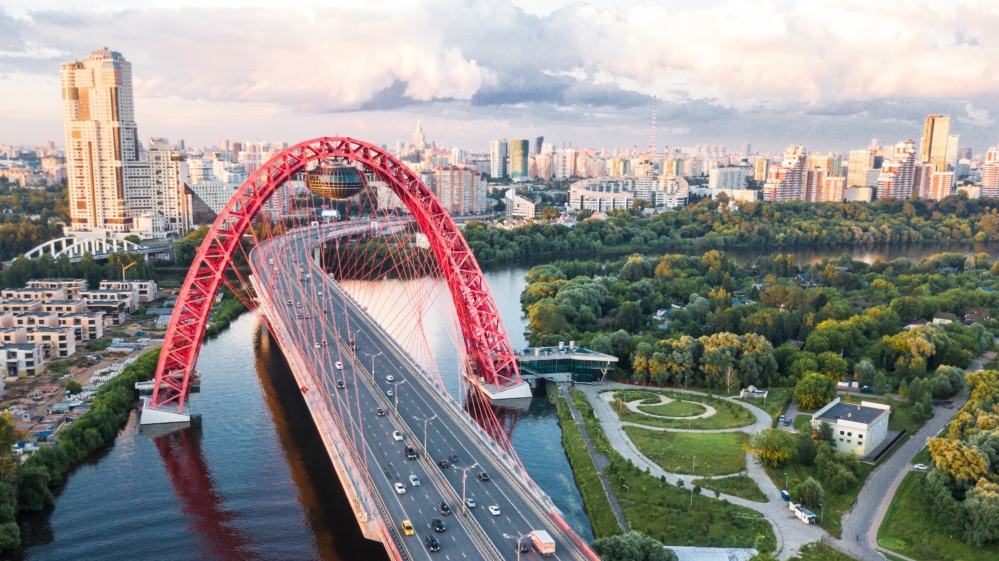 The region that comprises the Commonwealth of Independent States (CIS) ranks second in the world on the ICT Development Index, the annual ranking developed by ITU, points out Kirill Oparin, the Head of the ITU Regional Office for CIS.

“According to latest statistics from ITU… [the CIS region] is number two after Europe,” said Mr Oparin during and interview at the recent ITU Plenipotentiary Conference 2018. “In addition, the difference between countries in my region is not very big, which means we are well aligned … in terms of ICT development.”

He also described some of the large-scale national programmes that are working to get citizens connected to high-speed internet in the region.

“There are huge state programmes. For example, in Russia there is a programme of putting fiber optics in all the settlements with a population above 250 people. So, altogether, they built 280,000 kilometers of fiber optics, which is almost equal to distance to the moon,” he explained.

While the region is making strides in connecting their citizens, there are several challenges that remain.

“I would say in my region it’s geography first of all, because there are huge remote areas, especially in Russia, Kazakhstan but actually every country has mountainous areas, very remote areas. So to put fiber optics in one particular village, it could be hundreds of kilometers and a lot of investment. Of course, it has to be supported by governments, because private companies cannot just invest, because the profit will be maybe not that obvious. So that’s one of the challenges. Another challenge is, of course, to align the regulatory [aspects] to align the laws so that people can really use it, [so] it will not be very expensive,” he said.

For the future, he described how the regional office is engaging with Academia, small- and medium-sized enterprises (SMEs) and traditional players for development. “Recently we’ve been working more with administrations, big companies, big operators, but definitely we have to involve more SMEs and it may bring more energy and more life to all our activities,” he said. 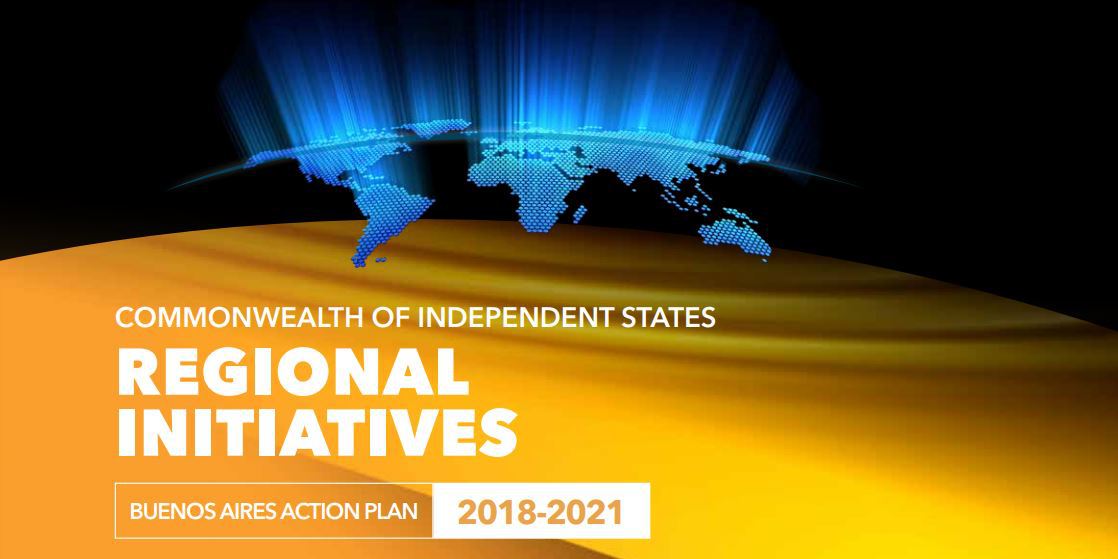 X
ITU’s regional initiatives: Improving lives in the Arab States…Emerging TrendsBy ITU News ITU's Regional Office for Arab States is working with partners to connect the unconnected across the region. In Dubai during the recent IT…