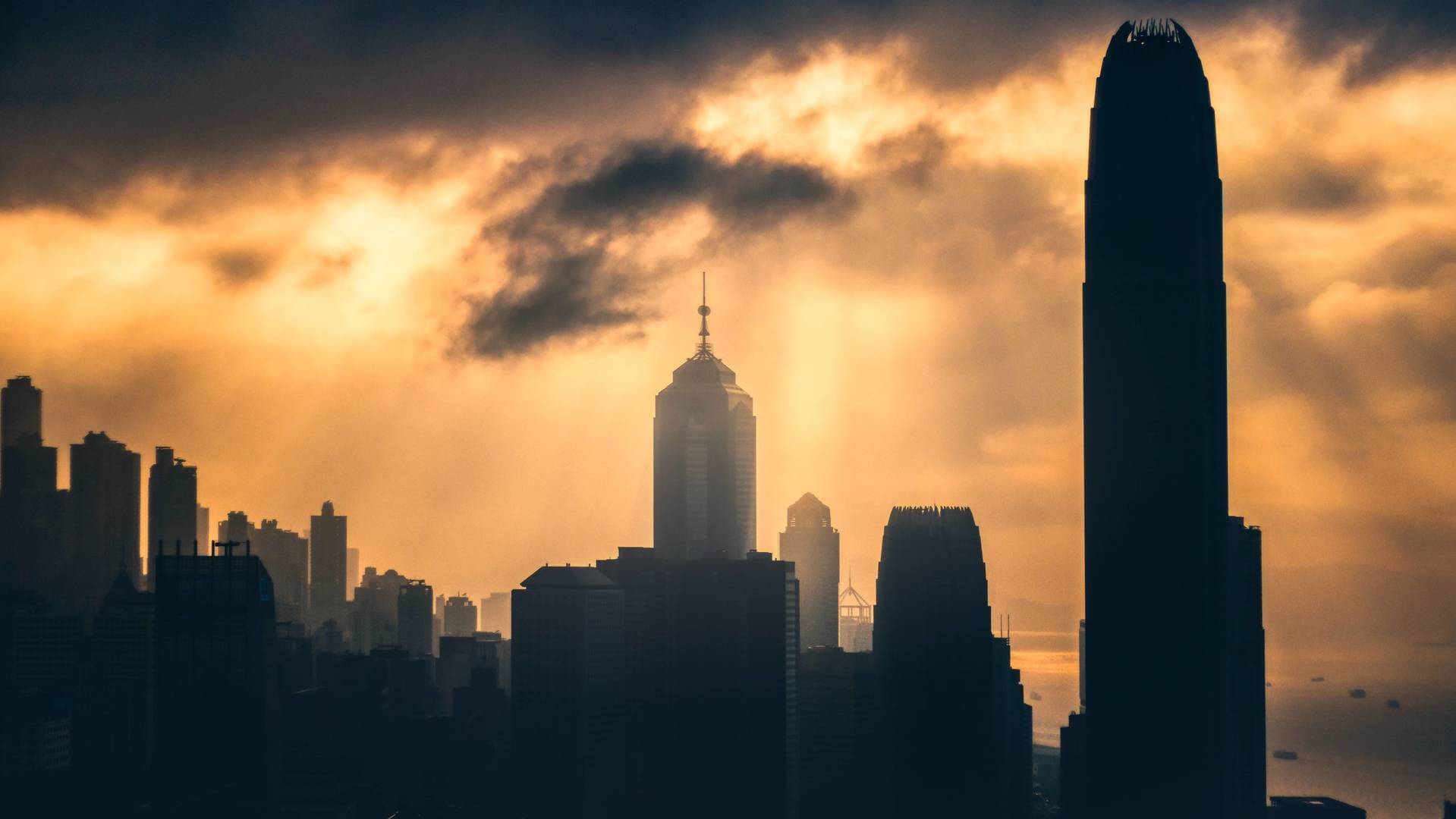 New data released by ITU, the United Nations specialized agency for information and communication technologies (ICTs), show that 830 million young people are online, representing 80 per cent of the youth population in 104 countries. ITU’s ICT Facts and Figures 2017​ also shows a significant increase in broadband access and subscriptions with China leading the way.

This much-anticipated annual release of global ICT data shows that youths (15-24 year olds) are at the forefront of Internet adoption. In Least Developed Countries (LDCs), up to 35 per cent of individuals using the Internet are aged 15-24, compared with 13 per cent in developed countries and 23 per cent globally. In China and India alone, up to 320 million young people use the Internet.

“ITU’s ICT Facts and Figures 2017 shows that great strides are being made in expanding Internet access through the increased availability of broadband networks. Digital connectivity plays a critical role in bettering lives, as it opens the door to unprecedented knowledge, employment and financial opportunities for billions of people worldwide,” said ITU Secretary-General Houlin Zhao.

The new 2017 edition of ITU’s ICT Facts and Figures reveals that mobile broadband subscriptions have grown more than 20 per cent annually in the last five years and are expected to reach 4.3 billion globally by the end of 2017.

Between 2012 and 2017, LDCs saw the highest growth-rate of mobile broadband subscriptions. Despite this, the number of mobile subscriptions per 100 inhabitants in LDCs is the lowest globally at 23 per cent.

The number of fixed-broadband subscriptions has increased by 9 per cent annually in the last five years with up to 330 million subscriptions added.

Mobile broadband prices, as a percentage of gross national income per capita, dropped by half between 2013 and 2016.

Mobile broadband is more affordable than fixed broadband in most developing countries.

In the Americas, the number of women using the Internet is higher than that of men.

International Internet bandwidth grew by 32 per cent between 2015 and 2016, with Africa registering an increase of 72 per cent during this period, the highest of all regions.

ICTs for the SDGs

“ICTs continue to be a key enabler of economic and social development, bridging the digital divide and fostering an inclusive digital economy,” ITU Telecommunication Development Bureau Director Brahima Sanou. “I am confident that the discussions at World Telecommunication Development Conference 2017 will contribute to the fast-forwarding of countries towards attainment of the SDGs.”