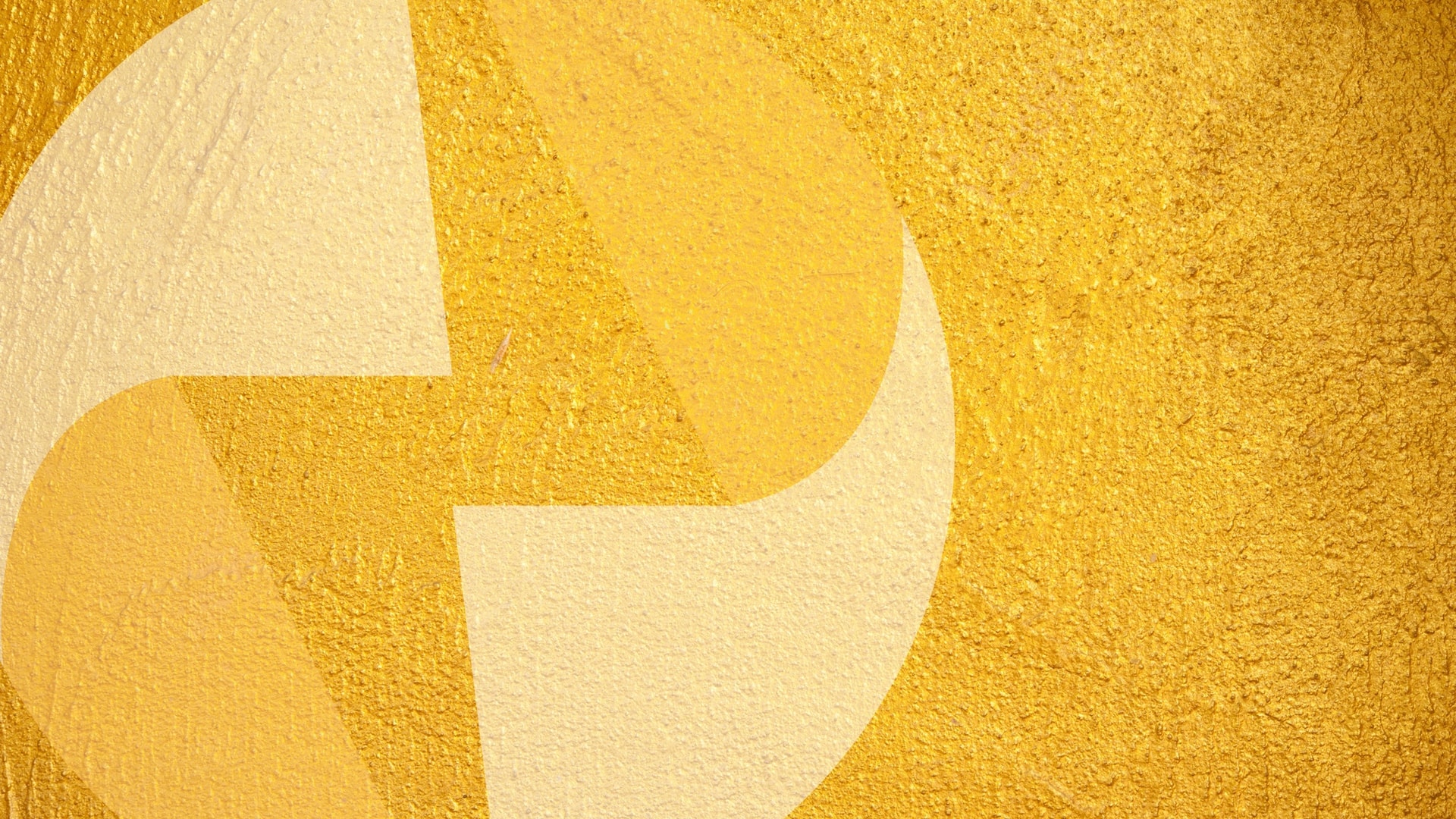 It’s easy to see why our members support and encourage the ITU Radiocommunication Sector (ITU–R) Study Groups. The 73 national broadcasters in the EBU understand that common worldwide technical standards and regulated frequency channels, free of interference, create a well served and informed public, drive up competition, and drive down consumer equipment costs.

We know that creating consensus on standards or frequency plans can be more than difficult. Common standards are not always possible; but we insist that, “the game is worth the candle”.

International frequency plans are giant jigsaw puzzles that call for a range of studies into the elements that will make up the plan.

“UHDTV is the most powerful media the world has known — thanks to the ITU–R Study Groups.”

The ITU–R has been the beacon for frequency planning studies for broadcasting since 1927. The EBU has played its full role in the ITU–R Study Groups in providing the tools and technical parameters that make frequency plans possible. The ITU–R needs to ensure viewers receive broadcasting services free of interference and noise. This includes recommending limits for radiation from electrical equipment liable to emit noise and interference. Harmonization of technical parameters contributes also to large scale equipment production, ensuring lower costs for consumers.

The ITU–R has not neglected multimedia, adding to television and radio services, and providing services to help those with reduced abilities. Early systems of “Teletext” have migrated to today’s hybrid broadcast-broadband that draw on the strengths of broadcasting and broadband Internet. As we move into a world with an aging population, providing services that are accessible, using elements such as subtitling, audio descriptors, signing, becomes increasingly important.

The evolution of television and radio

Television has moved from the small dim black and white screen in the corner to today’s huge screen on the wall with ultra-high definition. Through all its stages, the ITU–R Study Groups have been there debating the options and striving for common standards. Radio too has evolved from crackly MW/LW sets, through FM, stereo, to digital radio thanks to the ITU–R and its Study Groups.

A time it was. In the late 1970s, common sense broke out and the world realized what the multiplicity of analogue television standards cost the public. There was a common will to create a single worldwide television standard. Success came. It was a turning point in media technology. It happened because of the forum the ITU–R Study Groups provided — and the respect with which their work is held in the industry. The agreed system, Recommendation 601, forms the basis of all television systems developed since then. It brought an Emmy Award to ITU–R Study Group 6. 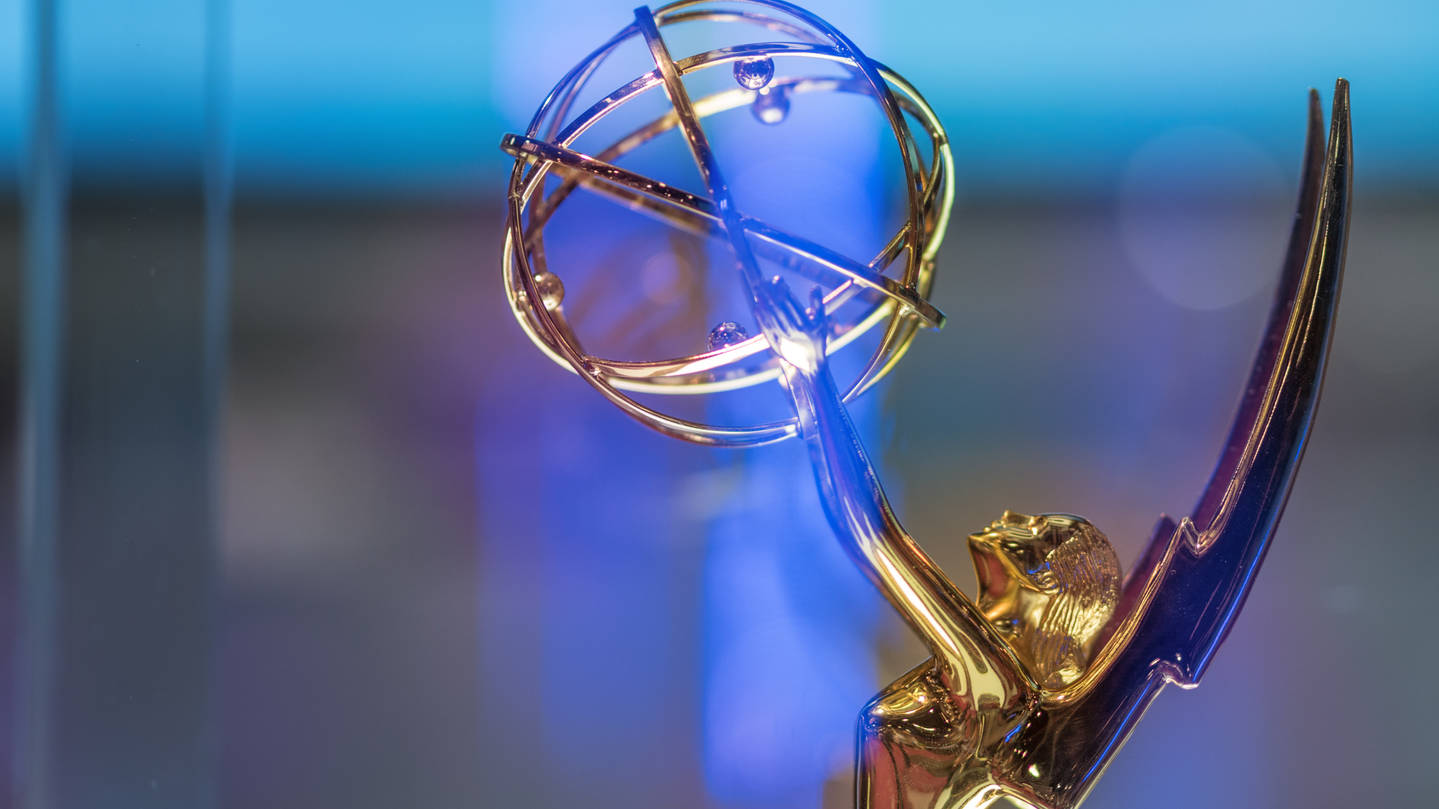 ITU received the prestigious Emmy Award from the US National Academy of Television Arts and Sciences at the 2012 Consumer Electronics Show on 12 January 2012 in Las Vegas for the “Standardization of Loudness Metering for Use in Broadcast Audio”, developed by Study Group 6.

In recent years, the ITU–R agreed the specification for Ultra High Definition Television and Advanced Sound Systems, including a whole range of features designed to immerse the viewers in the programmes they are watching. In terms of its impact, its power to hold and interest the viewer, UHDTV is the most powerful media the world has known — thanks to the ITU–R Study Groups.

The coming of digital sound gave more freedom to broadcasters to set sound signals for radio or television services, and (alas) more opportunities for different settings. This is solved by an ITU–R process called loudness control, developed by ITU–R Study Group 6, which won a well-deserved Emmy Award for it.

The constituents of the ITU–R Study Groups 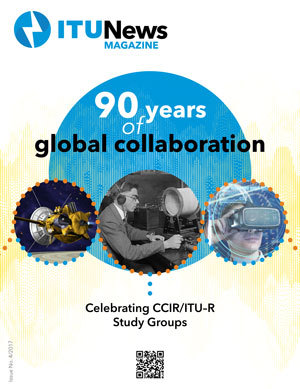 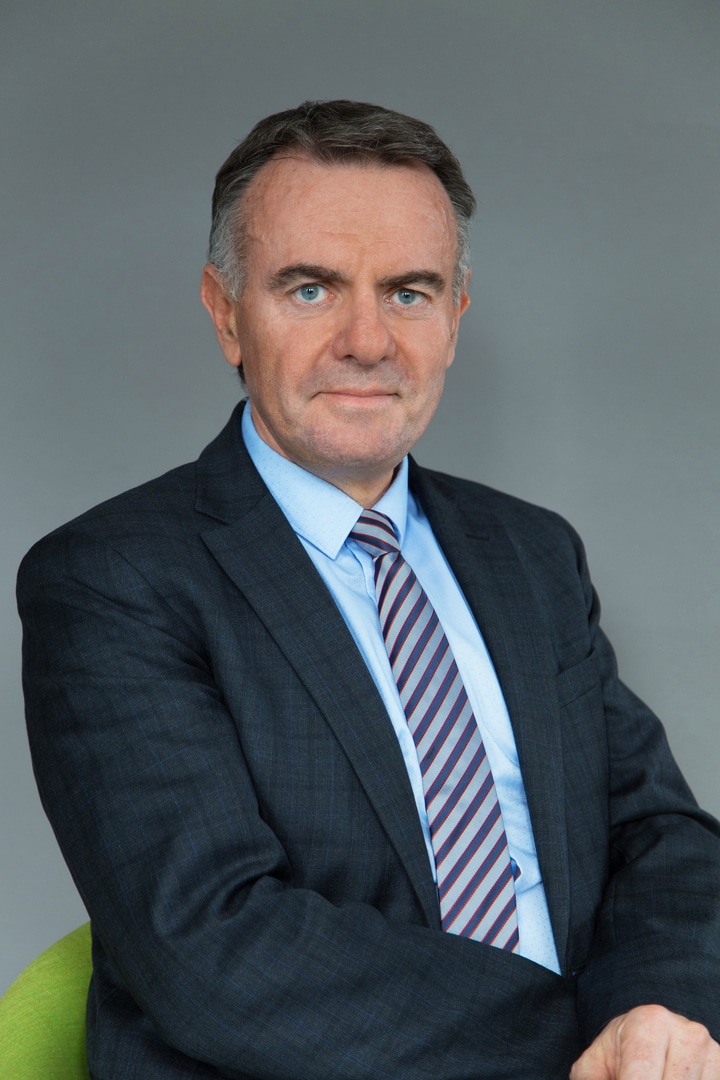 X
The future of humanitarian response: UAVs, chatbots, and smart agriculture powered by AI…Artificial IntelligenceBy Robert Opp So far this year, thirteen storms have ravaged the Caribbean, leaving millions of people without access to food, water, and shelter. Whe…