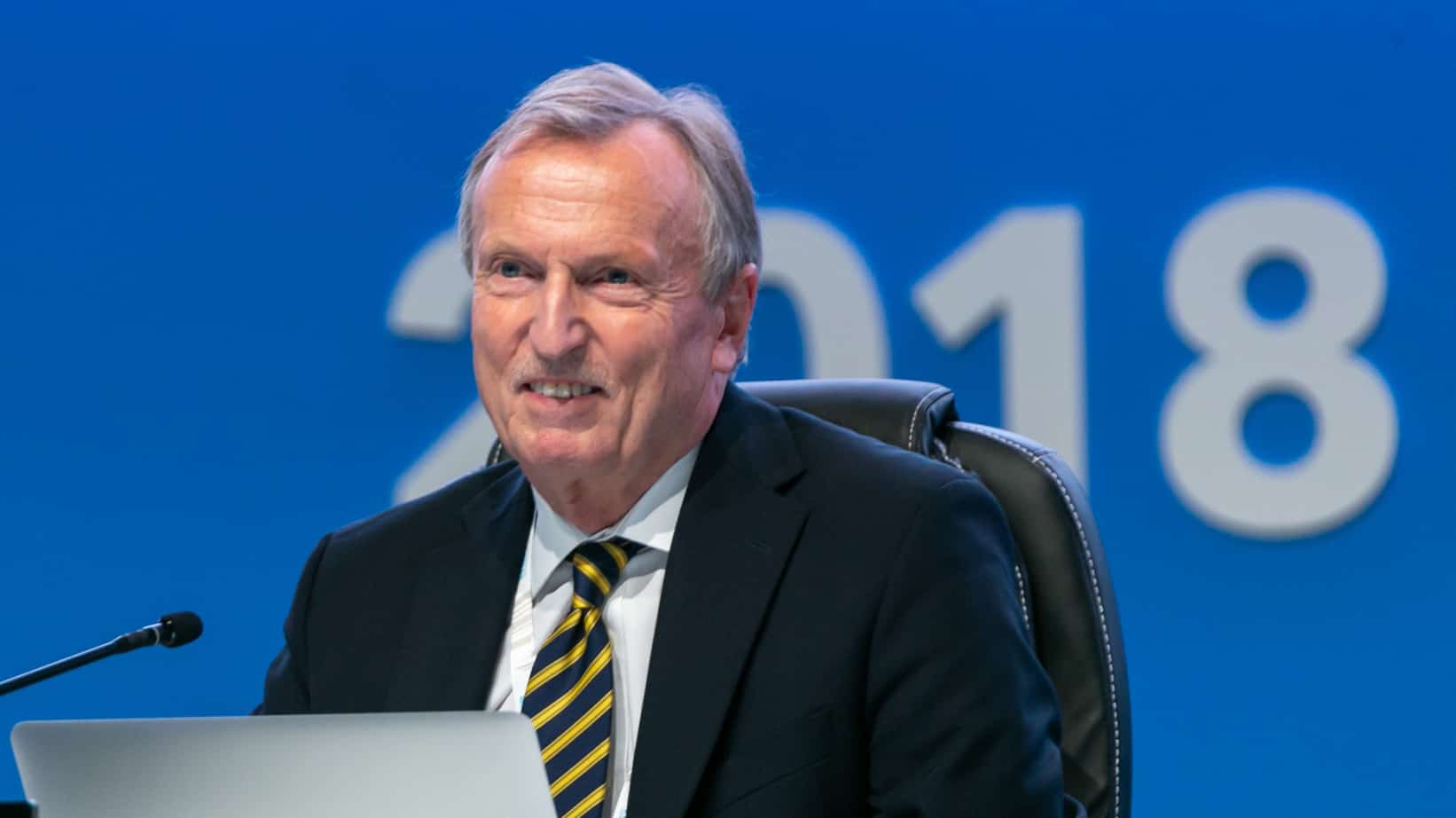 Mr Johnson, a seasoned information and communication technology (ICT) executive who has served in multiple senior management positions at ITU, will begin his second, and last, four-year term on 1 January 2019.

Prior to serving as Deputy Secretary-General, Johnson served from 2007 to 2014 as Director of ITU’s Telecommunication Standardization Bureau (TSB). Between 2003 and 2006, Mr Johnson was International Coordinator at the United Kingdom’s Office of Communications (Ofcom), where he had lead responsibility for the United Kingdom in ITU.

Between 1988 and 1992, he worked in the European Commission’s Telecommunication Regulations Division, where he represented the Commission in the Council and the Parliament of the European Union.

These elections will be followed by elections for the Radio Regulations Board and ITU Council, the governing body that oversees the running of ITU between quadrennial Plenipotentiary Conferences.

More about Malcolm Johnson and the election process