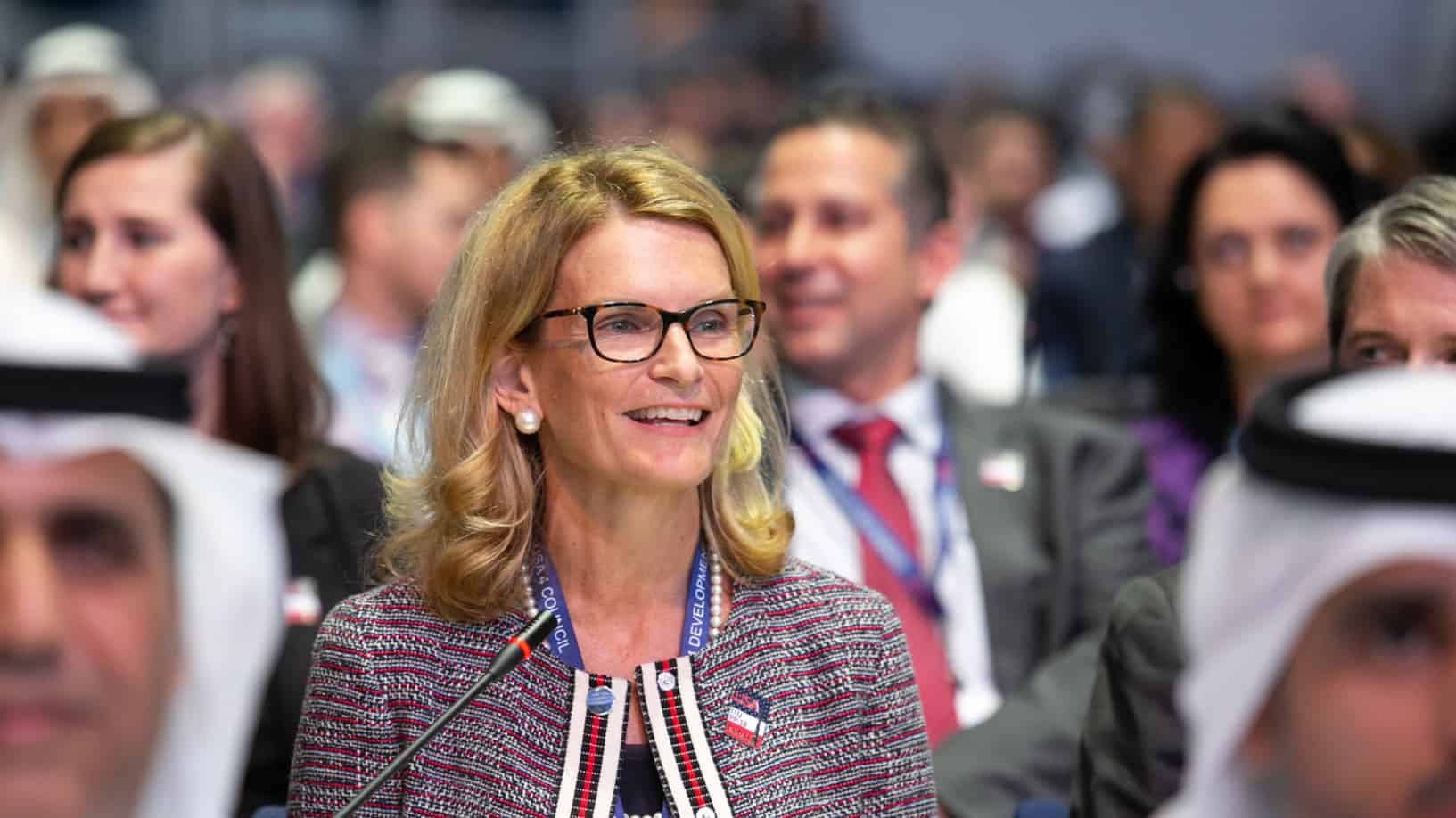 Mrs Bogdan-Martin will become the first woman to serve as one of ITU’s top elected officials when she begins in her role as Director of BDT on 1 January 2019.

Bogdan-Martin served from 2008 to 2018 as Chief of ITU’s Strategic Planning and Membership Department where she acted as advisor to the ITU Secretary-General, and was responsible for ITU’s corporate communications, external affairs, corporate strategy and membership – as well as managing the ITU-UNESCO Broadband Commission for Digital Development.

Prior to joining ITU, Bodgan-Martin served as a Telecommunication Policy Specialist at the National Telecommunications and Information Administration of the United States Department of Commerce.

The ITU Plenipotentiary Conference election process also includes the posts of Secretary-General, Deputy Secretary-General, Director of ITU’s Radiocommunication Bureau, and Director of ITU’s Telecommunication Standardization Bureau.
These elections will be followed by elections for the Radio Regulations Board and ITU Council, the governing body that oversees the running of ITU between quadrennial Plenipotentiary Conferences.

More about Doreen Bogdan-Martin and the election process: