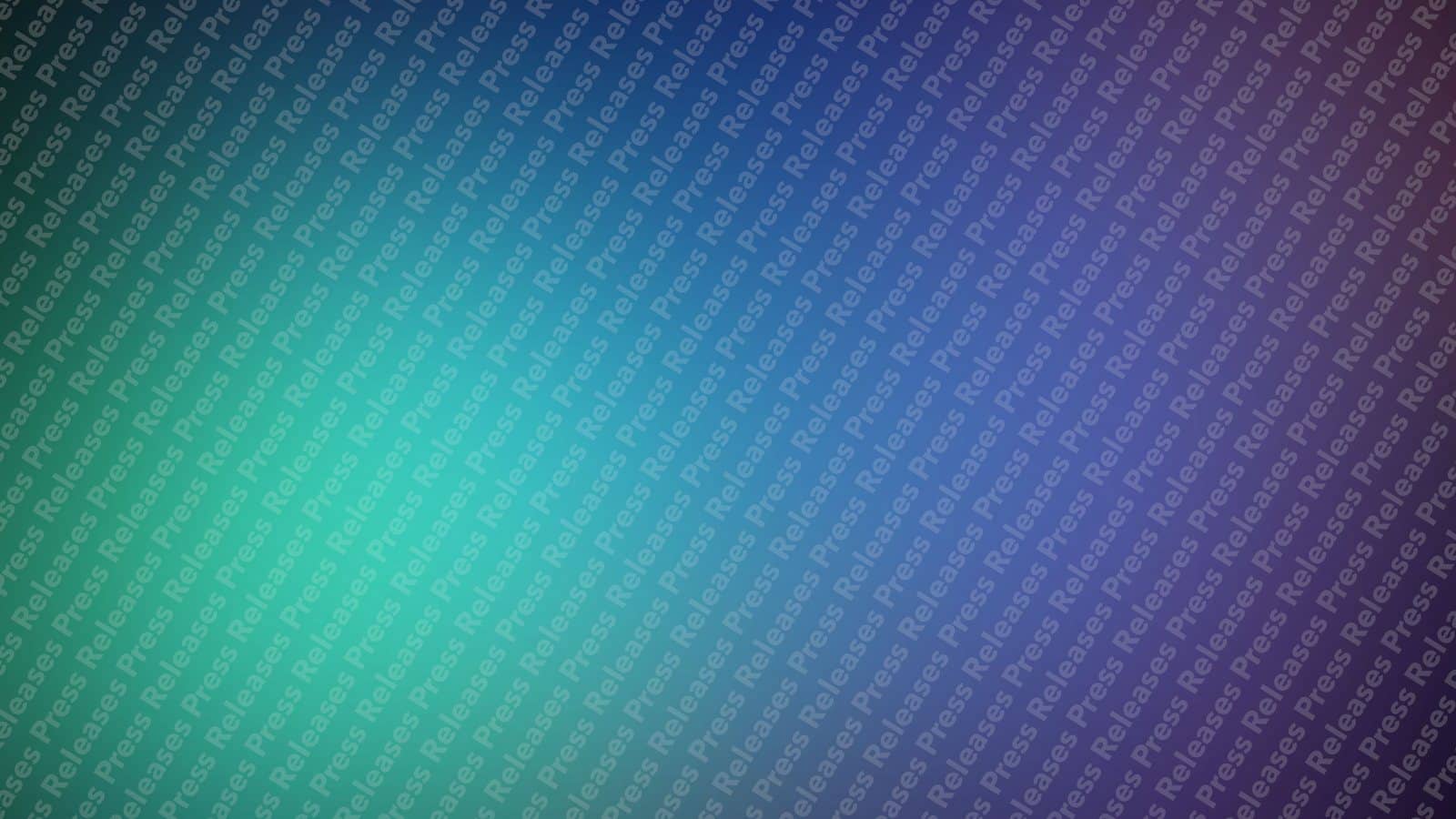 The first report of harmful interference and request for assistance was sent to ITU’s Radiocommunication Bureau by the government of Slovenia in August 2005. Since then the issue was regularly reported to ITU’s Radio Regulations Board, and it involved other countries neighbouring Italy from 2011. The issue was also raised at ITU’s World Radiocommunication Conferences of 2012 and 2015 and to the European Union Radio Spectrum Policy Group from 2012, with slow progress until 2014. 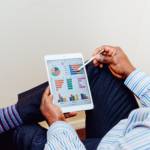 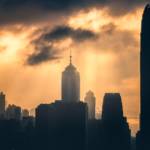 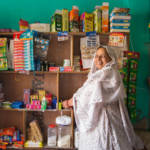 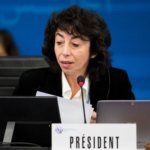 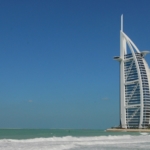 Share via
Italy switches off harmful frequency transmissions
https://news.itu.int/italy-switches-off-harmful-frequency-transmissions/
X
ITU Launches Network of Women for WRC-19CommuniqueDuring the 2016 World Radiocommunication Seminar (WRS-16), which met in Geneva from 12 to 16 December, the ‘Network of Women’ (NOW) initiative was…
Send this to a friend