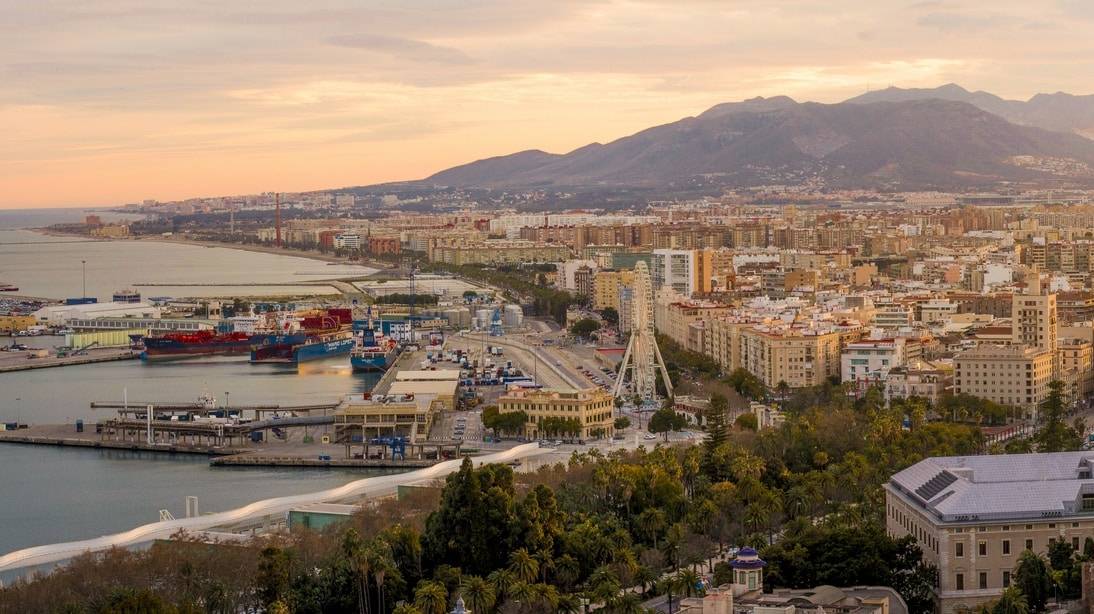 Amidst the turbulence of the Catalan independence elections, the annual IoT Solutions World Congress opened in Barcelona yesterday. Those delegates that made it to the Fira (public transport was down to 25 per cent usual levels, protesters closed the Gran Via and many businesses went on strike) would have heard the news yesterday that Intel has launched its Secure Device Onboard service.

It was refreshing to note that Intel is downgrading the industry’s earlier astronomical IoT deployment numbers, saying that the 50 million devices forecast for 2020 is more likely going to be 30 million. It blames the reality adjustment on the real-time issues of scaling deployments and IoT security. Hence the need to move from manual provisioning and management of devices to an automated system.

Intel says its Secure Device Onboard (SDO) technology securely automates and brings IoT devices online within seconds rather than hours. It is being offered to IoT platform providers as a service they can provide to customers who wish to onboard thousands of connected devices.

There is also no need to custom pre-load provisioning configurations for each IoT implementation.

The Intel SDO also uses the company’s privacy-preserving IoT identity solution, the Enhanced Privacy ID (EPID), to anonymously authenticate the device and establish an encrypted communication tunnel, thereby preventing hackers from tracing the device from factory to owner. Intel says EPID is now a proven method with over 2.7 billion keys distributed in Intel and non-Intel MCU processors since 2008.

Infineon is one of several silicon providers that will embed the EPID capability in their hardware, and cloud service providers like Google, AWS and Microsoft Azure intend to provide integration to support Intel SDO’s zero touch model, following the example of Wind River, whose latest release of Device Cloud includes zero touch onboarding.

In other IoT news this morning, Nokia and Zain say they have completed a trial of NB-IoT at a live site in the Mina area of Makkah Province in Saudi Arabia. In the trial, NB-IoT was applied to communicate temperature, humidity and air pressure from a remote location via a Nokia LTE base station at 900MHz, demonstrating the role NB-IoT could play in applications such as smart metering for electricity departments, smart parking and smart waste management.

The original version of this article was first published on Telecom TV.

X
Convergence matters for the Internet of Things: How can standards contribute?…Big DataBy Omar Elloumi I have been working on IoT for over a decade. While I have always thought that IoT is here to stay and set to impact our lives dramati…