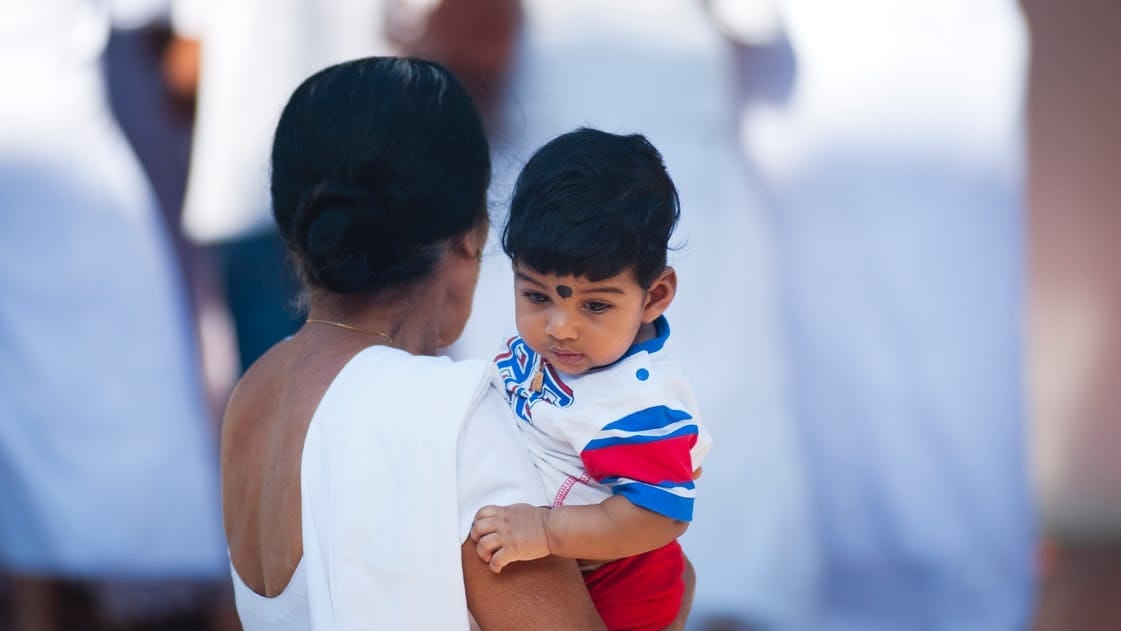 Last week, the Indian government began the process of withdrawing all existing 500- and 1,000-rupee notes (USD7.50 and USD15 respectively) from circulation, causing long lines and confusion at banks. The move was designed to flush out ‘black money’ and cut corruption, replacing the now-banned notes with a new series of 500- and 2,000-rupee bills.

India is the second-largest producer and consumer of currency notes in the world; there are 22 billion now-banned notes in the country, representing 86% of all currency in circulation in India.

Bitcoin queries have risen by 20-30% in the days following the announcement, according to The Hindustan Times quoting ZebPay, the largest trader of the digital currency in the country.

This subsequently saw the prices for the cryptocurrency rise. “Bitcoin was trading at a $20 dollar premium in India at the beginning of September and now is trading at a $70-100 premium to the USD rate,” Charles Hayter, CEO and founder of Crypto Compare, told CNBC.

“I believe the adoption rate and bitcoin trading in India will dramatically increase. This will not happen overnight or within a week, as Indians are currently recovering from the shock of the discontinuation of the 500 and 1000 rupee notes. Once everything is settled, I am predicting an upward trend starting from next week,” Sathvik Vishwanath, CEO of Unocoin, India’s leading bitcoin company, told EconoTimes in an article published last week.

“Tractability, transparency, accountability, and automatic tax collection are the added advantages that blockchain technology would bring. Not being able to counterfeit money is also in line with the government’s mission,” he said.

The crisis is having a deep impact on rural communities, where the vast majority of Indians do not have a bank account.

During a BBC interview, Harold Montgomery, CEO of MoneyOnMobile – a digital payments company operating in India with 170 million unique mobile subscribers – said that the government “wants to spur adoption of bank accounts and digital transaction means to get cash out of the economy … the pathway the government wants to embark on in digitizing transactions all the way down to the lowest possible level.”

He says that the rupee ‘scandal’ shows the urgency to ramp up digital payments, and that India is still too dependent on cash. However, awareness of bitcoin remains limited in India.

“We could transmit 3 rupees from the buyer to the merchant digitally, and we can still make a small profit on the transaction as the intermediary … our average transaction size is less than USD1 in India and we do 8 – 10 million transactions per month,” Montgomery said.

RELATED: Mobile payments in China: Can Apple and Samsung compete with Alipay?

X
New ITU standard can help bring broadband to rural communities…Emerging TrendsBy Haruo Okamura Connecting the unconnected is often described as an unprofitable exercise. My view is quite different. The Information Society cannot…