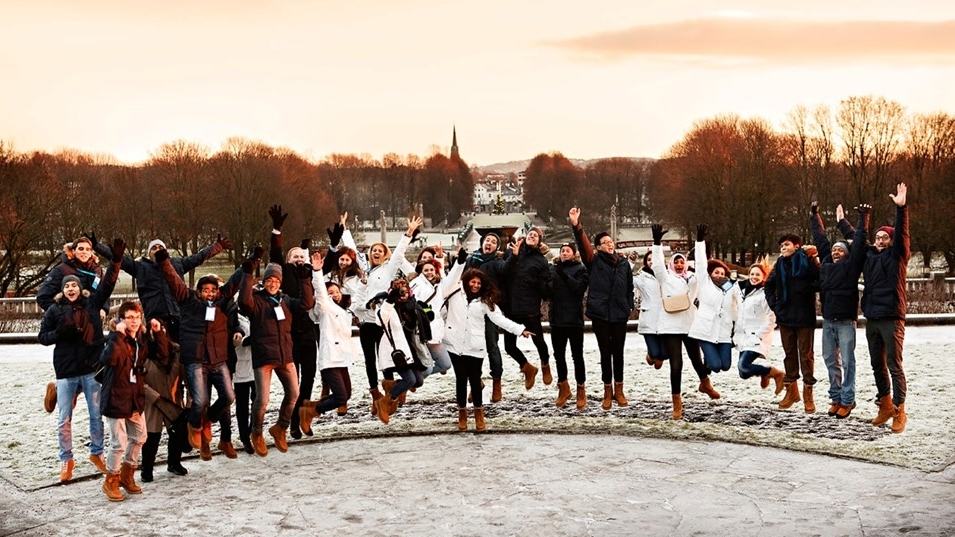 Telenor Group has launched a new experimental Internet of Things (IoT) initiative, called Telenor Start IoT, in Norway. The service is available free of charge to Norwegian entrepreneurs and students, and a multi-city pilot initiative hopes to support entrepreneurship, boost innovation and help with building national competence in IoT.

“By providing cost-free access to next-generation IoT infrastructure, we provide Norwegian start-ups and students with the ability to develop and rapidly prototype new IoT products and services,” said Sigve Brekke, President and CEO, Telenor Group, speaking at the launch event in Oslo.

“This is part of a broad initiative from Telenor to drive growth in the use of cutting-edge technologies such as artificial intelligence, IoT and big data in Norway.”

Together with the new initiative, Telenor will build Low Power Wide Area (LPWA) experimental network, a back-end system and provide development kits to start-ups, students and developers free of charge for testing and experimentation purposes over the period of five years. The pilot network is aimed at stimulating LPWA innovation in Norway and will initially be rolled out in Oslo, Trondheim and Tromsø.

The Telenor Start IoT pilot network offering will initially be based on LoRaWAN technology but other network technologies may also be included, such as the cellular NB-IoT and eMTC (Cat-M1) standards. Telenor plans to make its LPWA networks available for commercial use in 2018.

Telenor Start IoT will use Telenor Connexion’s Cloud Connect enablement platform, which is built on top of Amazon’s AWS IoT. A back-end system will allow IoT service developers to access the IoT infrastructure and develop prototypes at a relatively low cost.

It’s not the first innovation initiative that Telenor has been promoting recently. In March this year the telco officially opened the Telenor-NTNU AI-Lab at the Norwegian University of Science and Technology. The lab will conduct research and run innovation programs within artificial intelligence, advanced analytics and IoT. The new Start IoT initiative is designed to complement the work being conducted at the AI-Lab, providing the lab with access to emerging large IoT data sets. In addition, the telco supports accelerator programmes across eight of its markets, with a total of 70 start-ups supported in 2016.

The original version of this article first appeared in Telecom TV.
Telecom TV delivers daily insight on the converging worlds of telecoms, media and entertainment. Views expressed in this article from Telecom TV do not necessarily reflect those of ITU.

X
The next frontier is here: 3 key capabilities that make AI so valuable…Artificial IntelligenceBy Neil Sahota We live in a time of great transformation. Over the last thirty years, technology has fueled a host of changes in how we live, work, an…