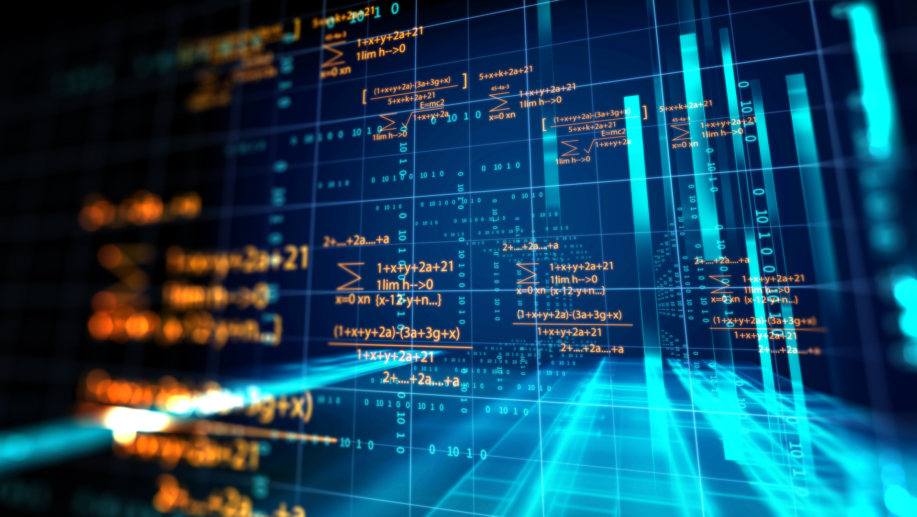 Implications of cryptocurrencies for venture financing and beyond

While the current market rally around Bitcoin has kept cryptocurrencies in the headlines, there is much more driving the revolution. ITU News recently spoke to Alexander Lange, blockchain investor and former VC at Earlybird about the crypto industry, venture financing, and some of the pros and cons behind the trend.

Representing units of a network’s ownership or market segment, cryptotokens are differentiated between three categories, according to Lange: usage tokens, cryptocurrencies, and asset-backed tokens. Value is based respectively on either access to certain services, a digital cash-equivalent, or conventional assets such as commodities or company shares –  and vary in terms of transaction speed, privacy and encryption methods.

“What makes crypto projects special is that many of them are organized throughout new forms of collaboration (so-called ‘decentralized organizations’) where teams are located around the globe and contribute to the project as much as they intend to,” says Lange.

Such projects tend to utilize initial coin offerings (ICOs) to raise funds. In contrast to conventional fundraising methods such as venture capital road shows and issued shares, participation in issuing is exempt from costly and complicated paperwork – an attractive incentive for early adopters, employees and the communities around crypto projects.

On a macroeconomic level, monetizing these open-source projects incentivizes innovation and also changes the investment landscape. Given the peer-to-peer and global nature of funding through these mechanisms, the asset class of venture capital is opened up in a way that can’t be compared to conventional crowdfunding methods, Lange explains. The immediate liquidity of crypto tokens on secondary markets also presents a significant advantage in comparison to equity, which can have a lock-up period of more than 5 years.

“The ‘hit big, miss big’ attitude of VCs can be adjusted because now, even projects with smaller visions and risks can be pursued with an attractive risk / return profile given the liquidity advantages.” – Alexander Lange

Although the crypto industry is speeding headlong, it has not been without controversy, as the unexpected arrival of these disruptive technologies has had its downsides. The still-immature technical infrastructure for the trading and storing of assets, lack of regulatory protection and spotty due diligence standards remain significant challenges for investors – and fraud, market manipulations and hacks of centralized exchanges are real risks.

However, ever-improving technologies are poised to address challenges in scalability and interoperability of blockchains in the coming years, and “smart contracts” are particularly promising in addressing a variety of concerns, says Lange. Allowing for the execution of investor protection in the form of voting mechanisms, drawback clauses, and multi-signature escrow systems, “smart contracts” also provide a means of complying to laws such as the European General Data Protection Regulation through the utilization of blockchain technology to protect one’s data in the “data economy”.

One of the main tenets behind Bitcoin, the first and most commonly traded cryptocurrency to date, is the reliance on cryptographic proof for transparent peer-to-peer transactions instead of trust in a centralized financial institution as a third party. As such, Lange argues that the broader socio-economic implications of a decentralized financial system are pointing towards a contradiction to centralized financial institutions like central banks and governmental powers in the long run – and insists that interdisciplinary discourse needs to take place now, to prepare our societies for the future.

Implications of cryptocurrencies for venture financing and beyond

Share via
Implications of cryptocurrencies for venture financing and beyond
https://news.itu.int/implications-of-cryptocurrencies-for-venture-financing-and-beyond/
X
Bringing A.R.T. to A.I.Artificial IntelligenceBy Virginia Dignum As intelligent systems increasingly make decisions that directly affect society, perhaps the most important upcoming research direc…
Send this to a friend