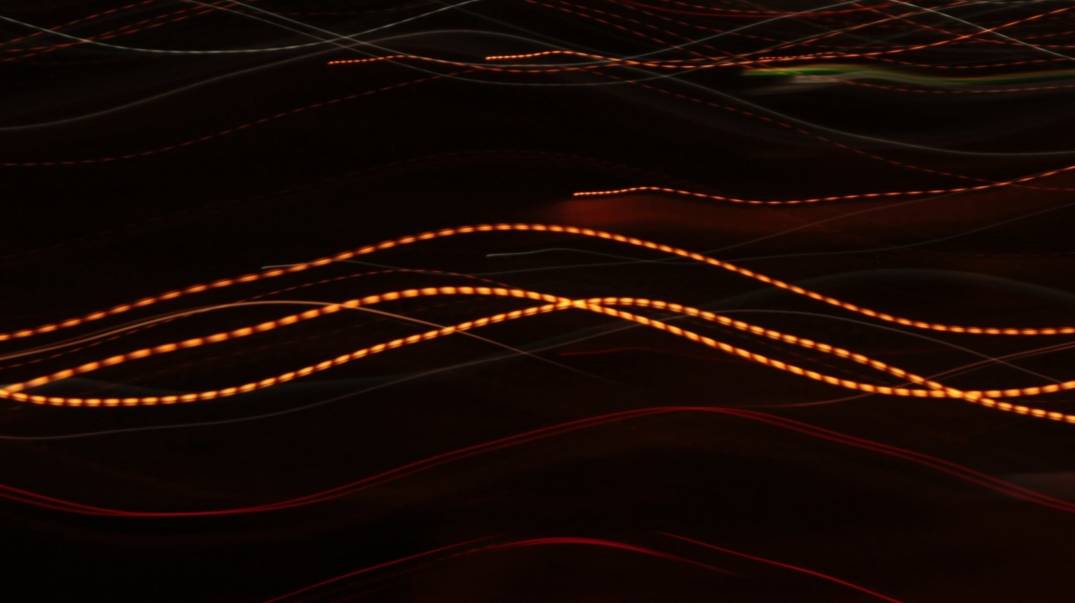 ‘The new investment comes in the wake of the Government’s new target for 15 million premises to have access to full fibre broadband by 2025.’

Hyperoptic claims it’s already servicing nearly half a million homes and businesses with its 1Gbps service, the new money will fund Hyperoptic to reach two million homes by 2022, and then further expand the platform to five million by 2025.

The Government is aiming to fibre 15 million premises by 2025 so Hyperoptic’s plans will see it deliver one third of this target. In the past year it has expanded its network to 10 additional UK towns and cities, and signed contracts in a further 14, bringing its services to over 50 cities and towns by Q1 2019.

RELATED: ITU launches new study on networks & technologies for 2030 and beyond

Hyperoptic says its expansion will create another 1,500 jobs, more than double its current 600 staff across five offices. Now it says it will recruit another 400 employees by the end of this year, and another 1,000 by the end of 2019.

The new investment comes in the wake of the Government’s new target for 15 million premises to have access to full fibre broadband by 2025, as set out in last month’s Future Telecoms Infrastructure Review.

The review has added to a new sense of urgency around fibre infrastructure investment as report after report has marked the UK  near the bottom of the global broadband rankings.

RELATED: Ofcom opens up fixed wireless so that ‘anyone can build a network’

Hyperoptic was advised by LionTree Advisors and the deal was co-led by BNP Paribas and ING, with a funding club of eight Tier 1 banks including the co-leads, Royal Bank of Scotland, Societe Generale, Royal Bank of Canada, HSH Nordbank, NIBC, and Barclays.

The issue was heavily oversubscribed, with all of the banks from the 2017 debt financing of £100m significantly increasing their commitment.

X
ARM predicts 1 trillion IoT devices by 2035 with new end-to-end platform…Emerging TrendsBy Ian Scales, TelecomTV ARM pulls together the pieces for an end-to-end IoT platform Pelion will manage IoT devices at scale And will be able to deal…

Share via
Hyperoptic raises £250m to extend its fibre optic network in the UK
https://news.itu.int/hyperoptic-fibre-optic-network-uk/
X
Practical lessons for regulating autonomous vehicles…Artificial IntelligenceBy ITU News As autonomous vehicle (AV) technology evolves, regulators must address growing concerns about the realities of having these vehicles on ro…
Send this to a friend