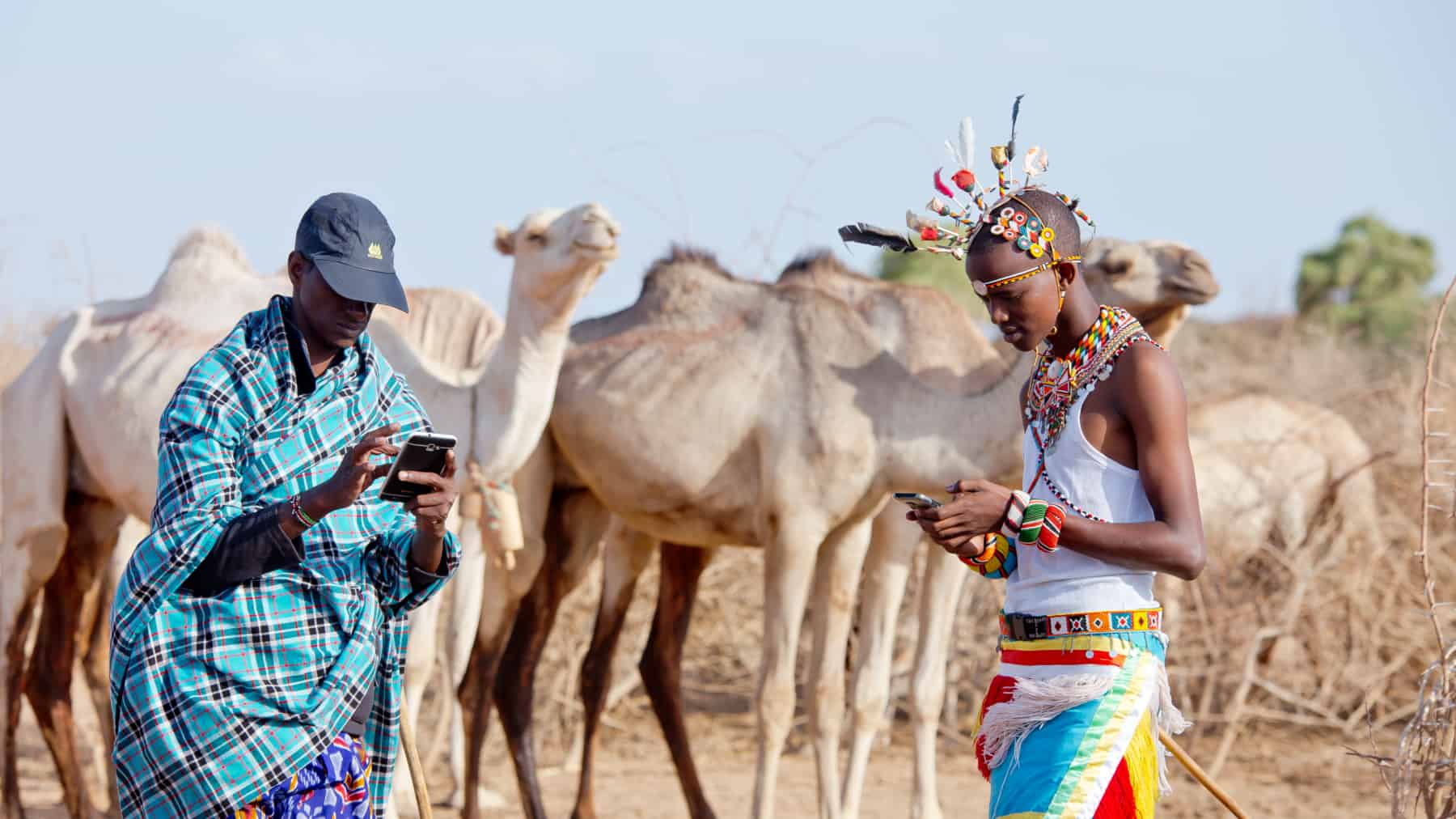 “In my community, I am a warrior and I am the one who looks after animals,” says Chulayo Mindaye, a student and pastoralist who must protect his community’s livestock from predators and bandits in a drought-stricken area of Northern Kenya. “As a warrior, my work is to go look for where there is adequate pasture for all our livestock.”

It is 4:30 in the morning and Chulayo, together with his dad, Henry Sales Wambile, are looking at their smartphones using an application called Afriscout. This app uses the power of satellite and mobile technology to help them to plan where to go to find green pastures for their livestock.

As climate change intensifies the impacts of drought in the region, more pastoralists like Henry and Chulayo are turning to hi-tech solutions to help them adapt. In the case of Afriscout, the pastoralists are also helping to develop the app themselves to help ensure that local needs are properly met. 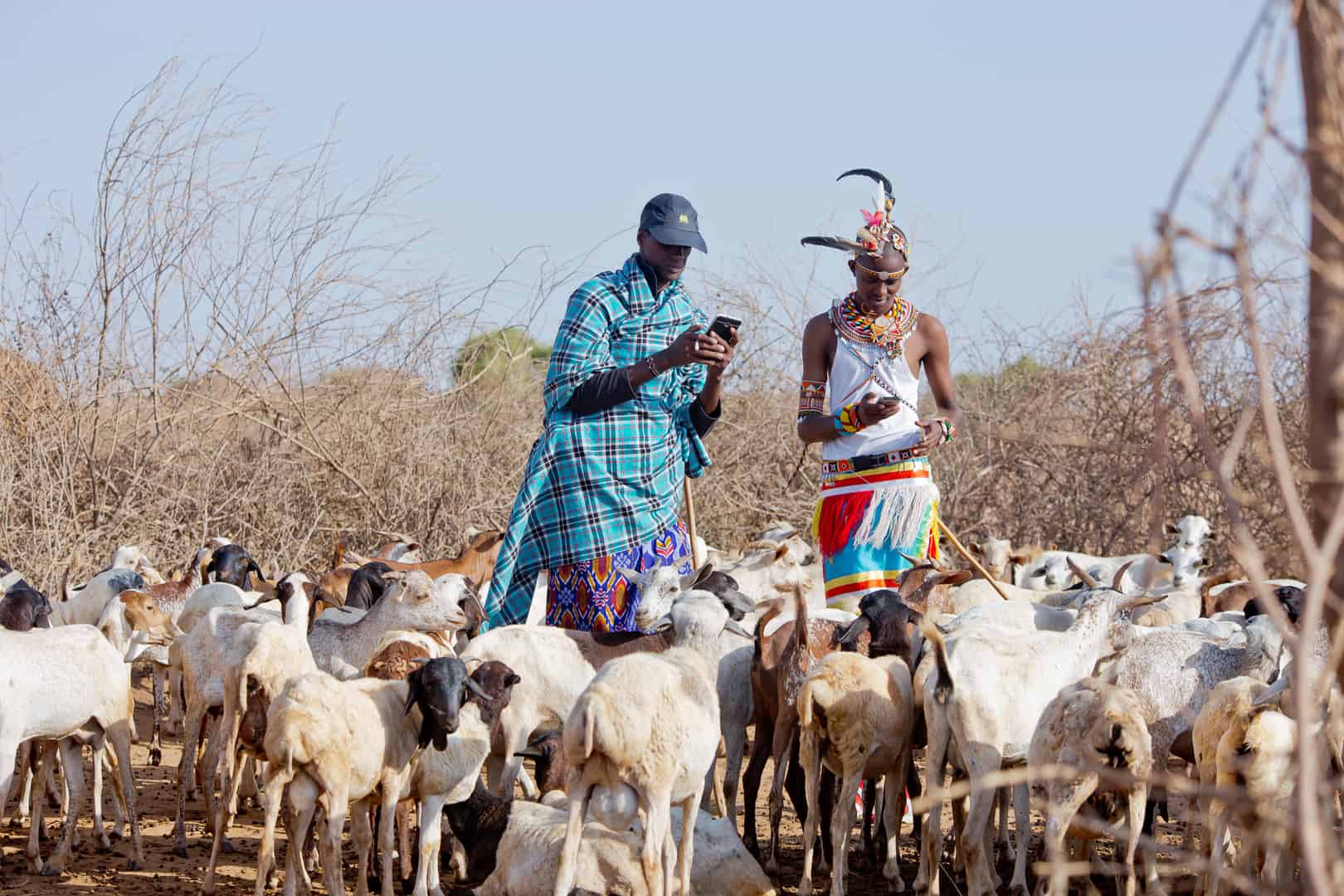 “Afriscout is an application that was developed for and with the pastoralists to help them to make informed migration decisions. It provides them with information about forage availability and water availability in good time,” says Brenda Wandera Gache, National Managing Director, Afriscout Kenya.

“The Afriscout app has really improved our lives as pastoralists and the mobile technology has really made a big change in the pastoralist’s world.” — Henry Sales Wambile

“The unique thing about Afriscout is that it has been co-developed with the pastoralists. Some of their traditional practices and their migration areas as they know them have been incorporated as well as some of their cultural practices,” explained Wandera Gache.

Watch the video to see the app in action:

Livestock is a highly valued ‘asset’ in Henry and Chulayo’s community and they must do anything to ensure the animals’ survival. They used to migrate their livestock during dry seasons from one location to another using traditional methods, such as scouting, word of mouth, and indigenous knowledge.

“A long time ago, we were walking far and long distances, for many days and even up to 300 km,” says Henry. “We never had phones. We were using young men as scouts to go and look for pasture. Going to look for pasture in the old times was a bit tough, because you can incur wild animals, or you can be attacked by bandits.”

In recent years, climate shocks and land use changes have only increased the limitations of those traditional methods. Erratic weather patterns and the increasing effects of climate change have led to a lack of vegetation and water resources, jeopardizing the survival of livestock and the pastoralist way of life. 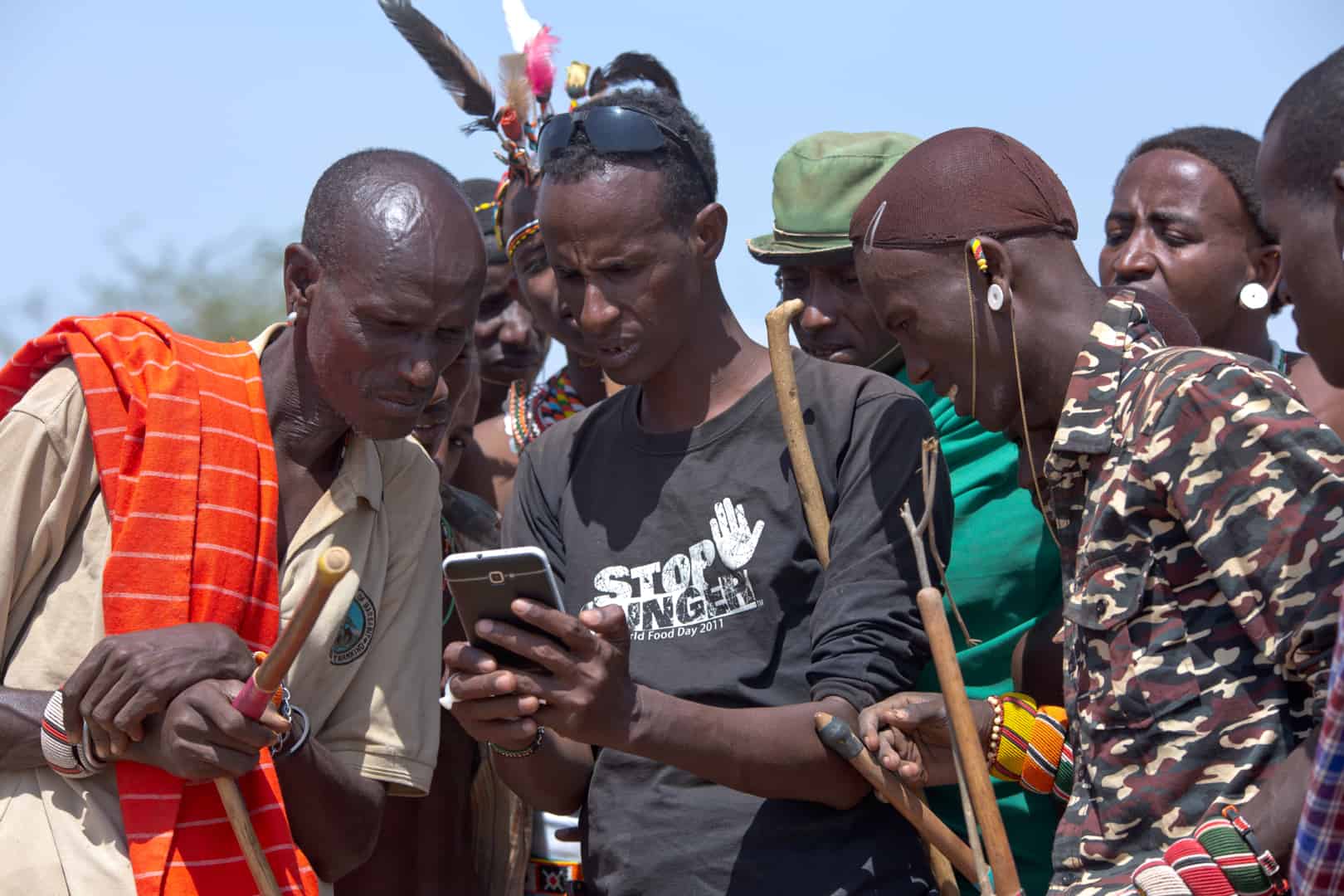 “Last year, we had a drought and we lost almost 200 cattle. We remained only with 65,” says Chulayo. “Even one of our neighbors, who had a lot of animals, a lot of goats and sheeps, all of them died. He only remained with 10.”

Five years ago, a remote village such as Korr did not even have a single telephone signal. But over the past few years, different telecom operators in Kenya have expanded tremendously their networks and areas of coverage. At the end of June 2018, Kenya had more than 45.5 million mobile service subscriptions, according to Kenyan government figures. Meanwhile, access to affordable smartphones continues to rise across the country.

RELATED: How M-Tiba helps Kenyans use mobile phones to save for healthcare (VIDEO)

This infrastructure has allowed apps like Afriscout to improve people’s lives in tangible ways.

“I am a born pastoralist from this area, I know the place like the back of my hand,” says Henry. “When I get pasture for my animals and there is no water, I alert my people through the app. Even if there are predators, I just alert them by using my app.” 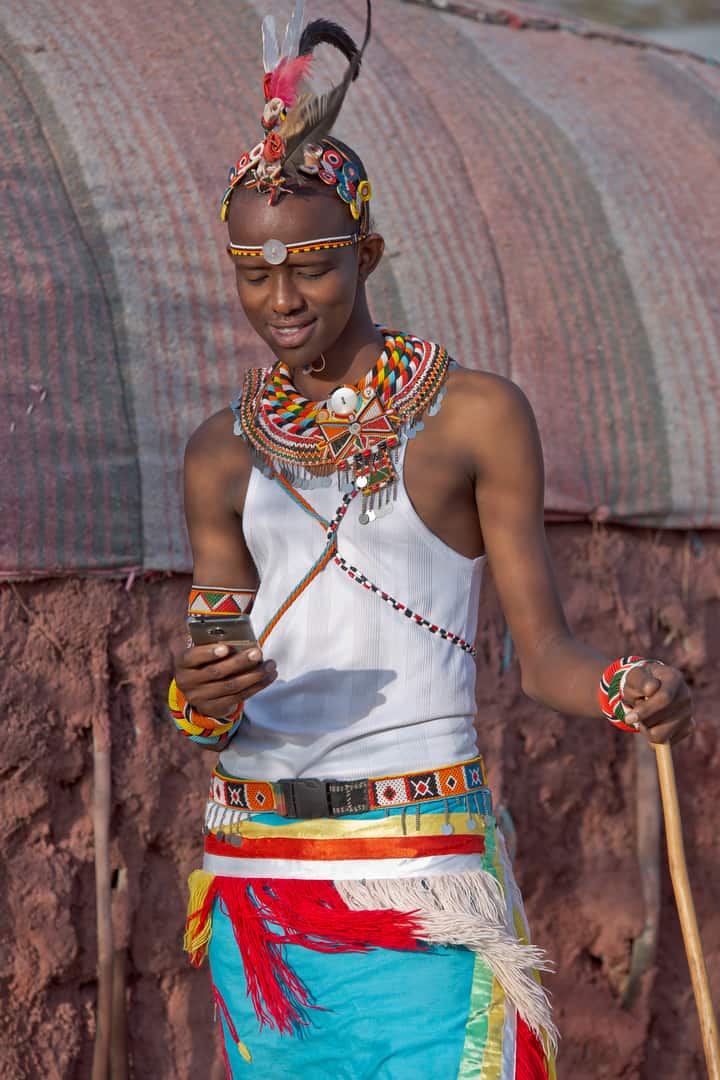 The platform not only alerts the users of the existence of predators, but it also lets the users notify others of areas where there is a fight or ongoing conflict between tribes.

“Afriscout talks with the communities to allow their neighbors to graze in their area in case they have more pasture,” explains Brenda. “Sometimes they agree and sometimes they don’t. If we get the approval, then Afriscout relays the same message to its users. This has contributed to reduce the number of conflicts in the area due to lack of grazing areas.”

“The Afriscout app has really improved our lives as pastoralists and the mobile technology has really made a big change in the pastoralist’s world,” says Henry. “This app has also helped me in reducing the distance I’m walking and also has reduced the cost because I just open the app and I can quickly know where I can move to.”

Share via
How the Afriscout app provides ‘eyes in the sky’ for Kenya’s pastoralists
https://news.itu.int/how-the-afriscout-app-provides-eyes-in-the-sky-for-kenyas-pastoralists/
X
How ITU is trialing advanced software to track progress on gender parity at even…Artificial IntelligenceBy ITU News ITU recently trialed an advanced software tool developed by the University of Southern California's Signal Analysis and Interpretation Lab…
Send this to a friend