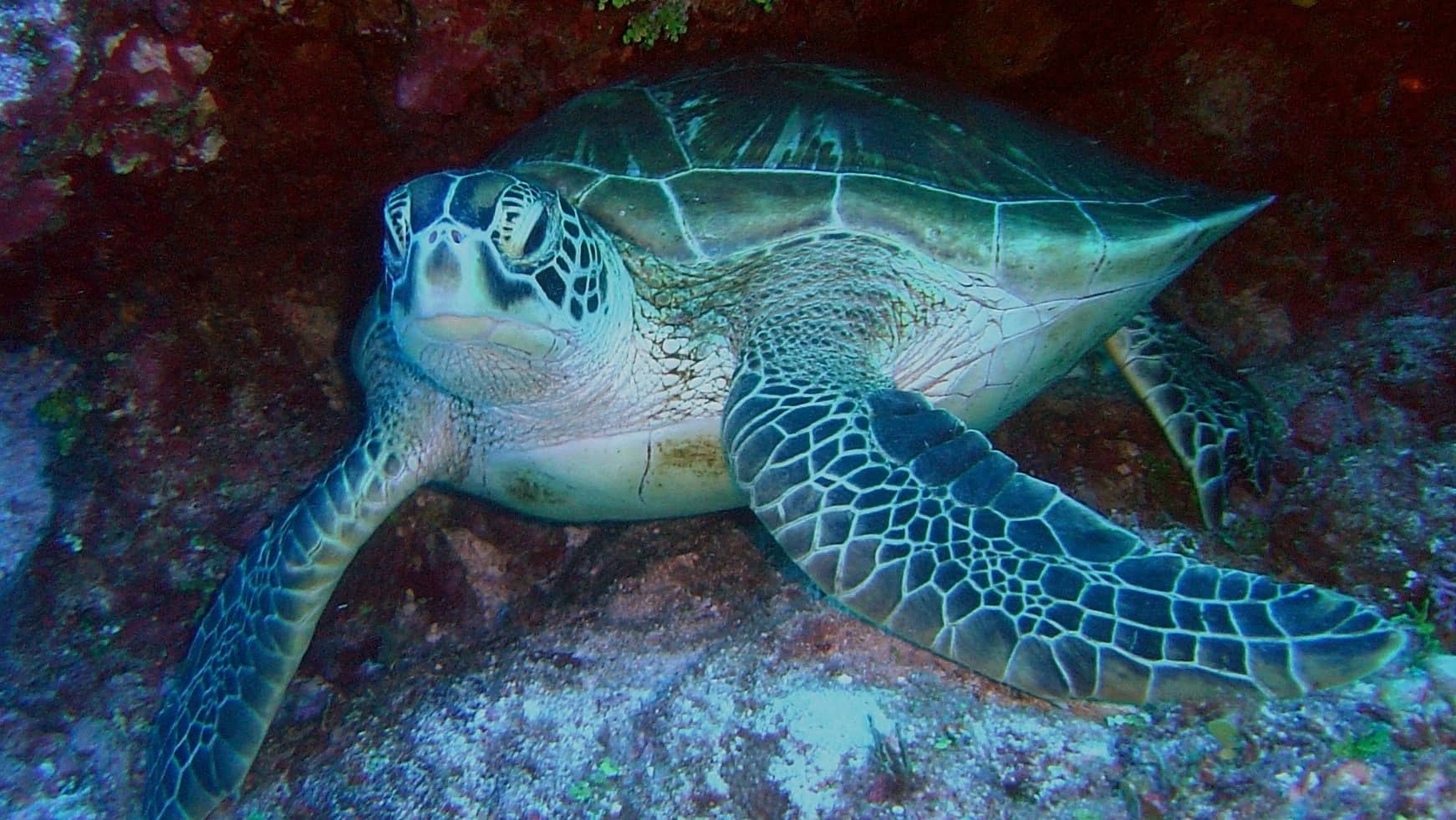 How machine learning can help protect life below water

Our oceans are vast. They cover more than 70% of the earth’s surface and the sheer size of the oceans makes tracking and measuring life under water an enormous task.

New advances in satellite observation, open data and machine learning now allow us to process the massive amounts of data being produced. And they could not have come at a better time for protecting life under water, which is United Nations’ Sustainable Development Goal No. 14 (SDG14).

Last year was particularly challenging for most life underneath our world’s oceans. Consider:

Despite the dearth of bad news for the world’s oceans, there is hope that 2017 can turn the tide for life under the sea thanks, in part, to machine learning.

For example, Global Fishing Watch uses satellite-based monitoring to track all fishing vessels in real-time to protect fisheries around the world. They collect satellite imagery and analyse boats’ movements with a specially designed form of machine learning to determine if they are fishing or sea-fearing vessels. Then they post all fishing boat data to their open source website, so that researchers, law enforcement agencies and the public can keep watch on key trends such as frequency and monitor if any fishing boats venture into protected waters.

Google is also harnessing machine learning to protect life underwater and has teamed up with Queensland University to create a detector that automatically identifies manatees (or sea cows) in ocean images. Instead of having researchers sift through thousands of aerial photos to spot the animals, they simply feed the pictures through an image recognition system that can identify the manatees’ body shapes.

This information helps conservationists track populations, identify the results of human interventions in manatee habitats and can play a key role in managing the future of this endangered species. The software developed also shows promise for tracking other marine life as well, such as humpback whales and other ocean mammals.

To ensure the sustainability of our oceans, scientists have called for coordinated action to protect this valuable resource. While global action has been accelerated by the SDGs, a key question remains whether we will sink or swim in the oceans of climate data.

The University of Oxford is asking for your help to process big climate data by joining their distributed computing project and contributing to the world’s largest climate modeling experiment. The project, ClimatePrediction.net, relies on volunteer computing to run advanced climate models that prove to be even too large to run on supercomputers. Volunteers download software onto their laptop or PC that processes small amounts of data which are fed back into the larger modeling project. The results are better models that can help predict the future of Earth’s climate and help understand how our oceans will cope with higher temperatures, acidification and other climate shocks.

Learn more about how Artificial Intelligence is helping accelerate each of the UN’s 17 SDGs in the video below:

X
AI for health: Chan Zuckerberg Initiative buys Meta startup to speed progress…Artificial IntelligenceBy ITU News By 2020, medical data is expected to double every 73 days. With the rapidly growing amount of health data being produced, it is no surpris…

How machine learning can help protect life below water

Share via
How machine learning can help protect life below water
https://news.itu.int/how-machine-learning-can-help-protect-life-below-water/
X
Why low-powered IoT network solutions will be showcased at Mobile World Congress…Emerging TrendsBy Telecom TV IoT in all its aspects will be showcased at MWC The operators' standard NB-IoT solution will be pushed hard But the unlicensed offerings…
Send this to a friend