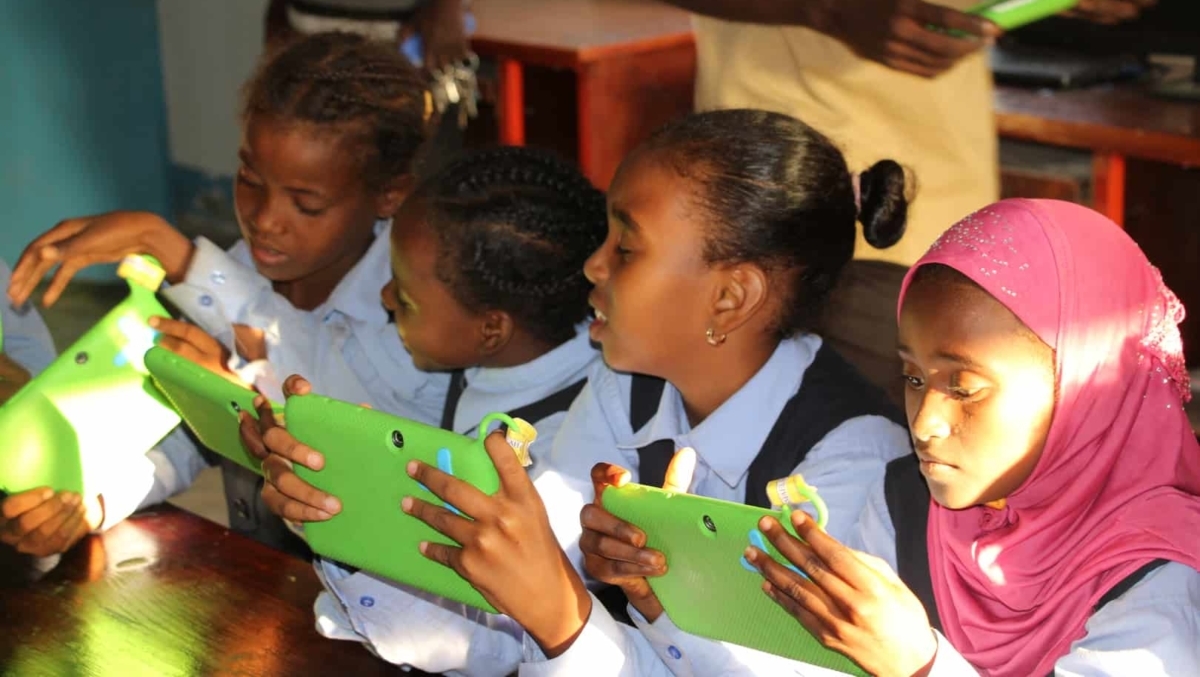 Djibouti has embarked on a programme to strengthen its ICT sector with a view to providing quality telecommunication serves at affordable prices and to leverage the potential of digital technologies as a driver of economic growth.

To scale up the country’s digital transformation the International Telecommunication Union (ITU) in partnership with the Djibouti Ministry of Communication, Post and Telecommunication (MCPT) has been implementing a project to deploy 4G wireless broadband technologies to boost Internet connectivity across the country.

“We are very happy with the use of the WiMAX technology to bring Internet connectivity to our regions as well as in the capital city. The report that we are getting is very encouraging and we are looking forward to starting the second phase of the WiMAX project,” said Abdi Youssouf Sougueh, Minister of Communication, Post and Telecommunication.

WiMAX provides at-home or mobile Internet access across large distances, which can include part of the regions in countries. Additionally, given the relatively low cost associated with the deployment of WiMAX, it was seen as a viable solution for ‘last-mile’ wireless Internet access in remote locations, especially for schools and hospitals and Healthcare Centers. 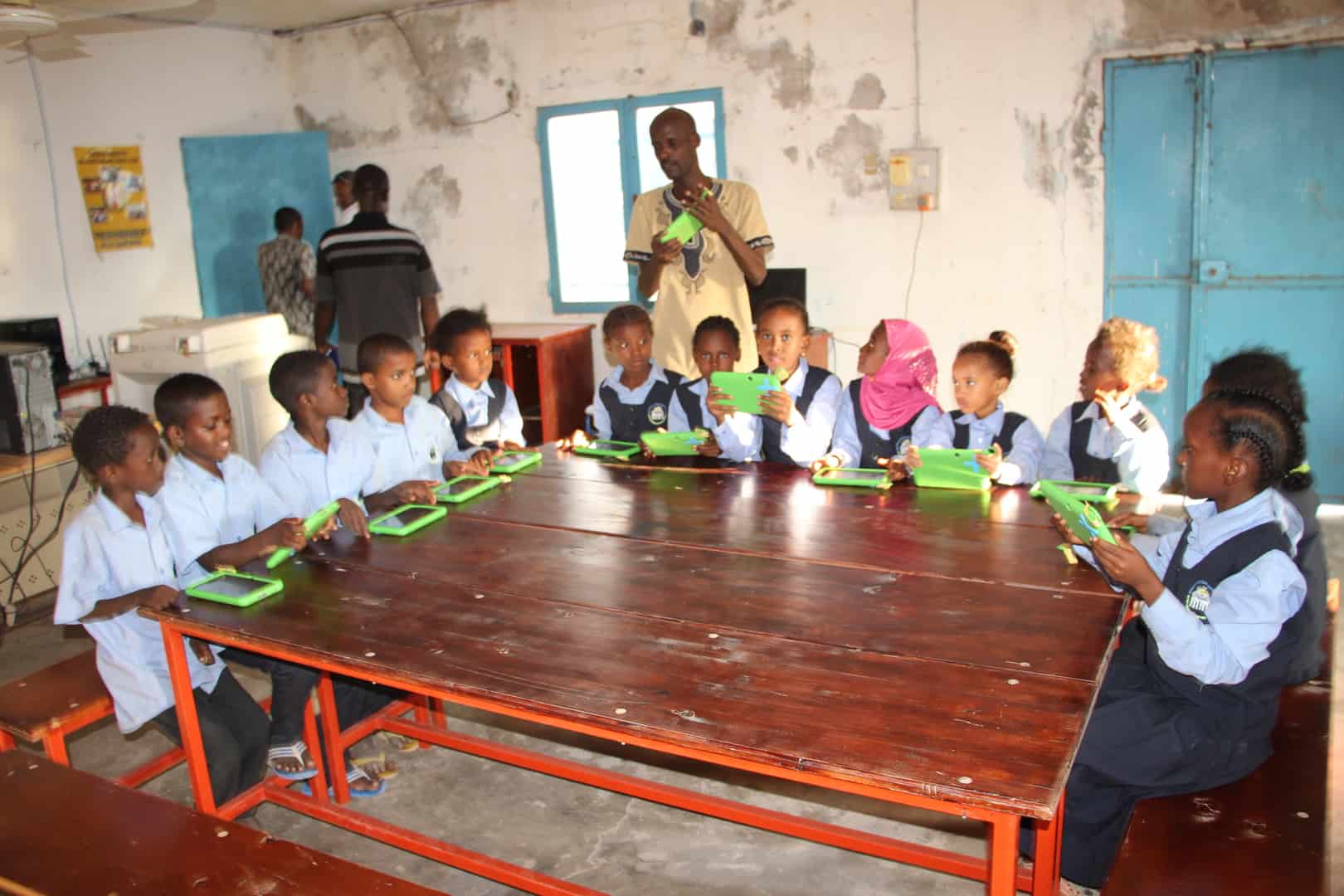 “I think the WiMAX project has been a success. Today, primary schools and high schools in our regions benefit from a connection through this broadband network. Hospitals are also connected,” Mohamed Assoweh Bouh, Chief Executive Officer, Djibouti Telecom

The ‘last mile’  refers to the final leg of the telecommunications networks that deliver services to the end-users. For example: the copper wire lines connecting landline telephones to the local telephone exchange; coaxial cable service carrying television signals from utility poles to subscribers’ homes, and cell towers linking local cell phones to the cellular network.

Typically the last mile is the most costly and difficult part of infrastructure to be built. In this case, the WiMAX technology has been chosen as a solution for the small population of Djibouti.

“Through the WiMAX Network, people in rural and remote areas are able to access the Internet much faster. The WiMAX Network has the capacity to provide connectivity for up to 50km,” explained Yahya Elimi Ahmed, Engineer, Djibouti Telecom. 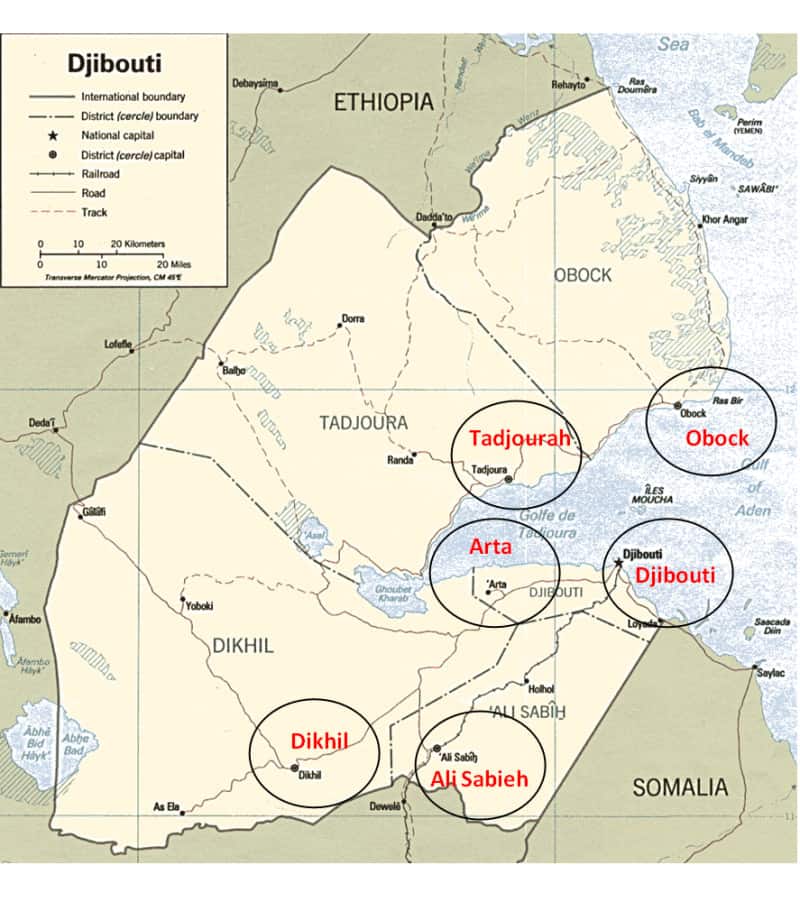 These connections have been especially important in the health sector, where hospitals are benefiting from digitalization efforts.

The ITU’s Project in Broadband promotes the flow of information, providing the ability to communicate, access and exchange online information in real-time between Doctors, Medical Centers and hospitals – all in the aim of saving people’s lives. To this end, broadband-enabled telemedicine holds much promise for expanding and enhancing healthcare, decreasing costs to doctors and patients, and shifting the traditional healthcare paradigm towards more individualized care by empowering patients with the tools to take control of their health decisions.

“Remote hospitals in rural areas take advantage of the Internet to send administrative documents regarding patients on time. Medical staff in rural areas can also use the video conferencing system to consult with other colleague and disease specialists based in the capital,” explains Mohamed Ahmed, Doctor, Tadjourah Hospital.

“The use of Wimax is important in the health sector, especially in the era of globalization, because it enables us to establish a connection with anyone we need. It also makes it possible to get information, to deepen knowledge… This is how the population of Tadjourah benefits today,” said Abdoumalik Mohamed, Banoita Prefect, Tadjourah Prefecture.

Djibouti is a young country, and more than half of the population is under the age of 25. To ensure that young people, and especially students, have access to technology and digital skills, the project is essential for future economic growth in the country. 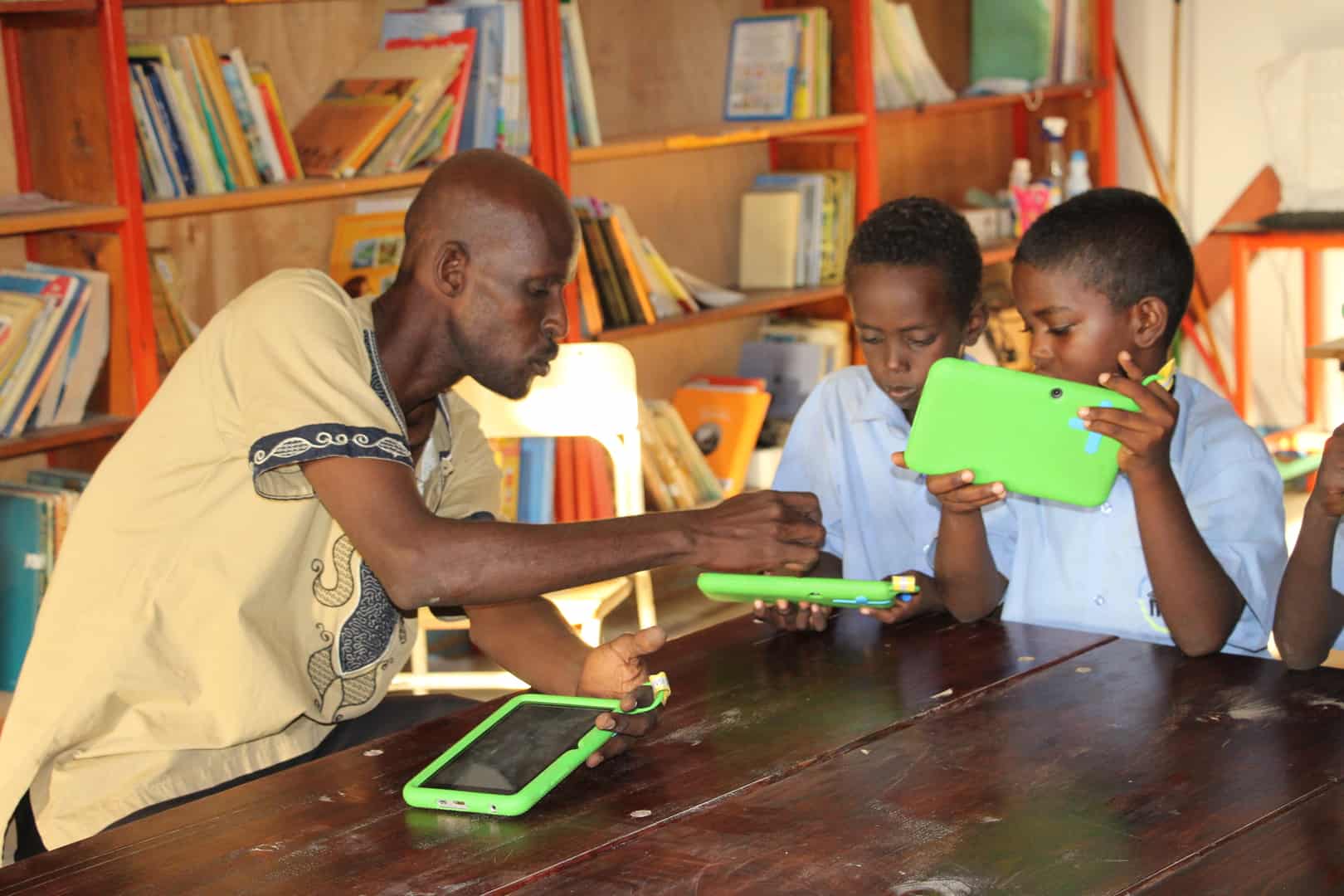 The Project significantly improved access to the internet in several healthcare’s centers and schools and increased the use of ICTs by doctors and students in Djibouti. Furthermore, the Project promoted the importance of having a technological environment in rural areas, which allows people in those communities to take full advantage of the opportunities offered by ICTs.

“The technology has made our work much easier. For example, official documents requested by the General Directorate used to take a long time to be received. But today… in less than five minutes I can receive the requested documents and forward them to the requesting authorities,” explains Hassan Ali Hadi, National Education Inspector, Arta Region.

Share via
How Djibouti’s wireless networks are connecting ‘last-mile’ communities
https://news.itu.int/how-djiboutis-wireless-networks-are-connecting-last-mile-communities/
X
In Tunisia, how mobile phones are helping manage diabetes during Ramadan…ICT4SDGBy ITU News Muslims around the world are now participating in a month-long fast during the holy month of Ramadan. For people living with diabetes, thi…
Send this to a friend