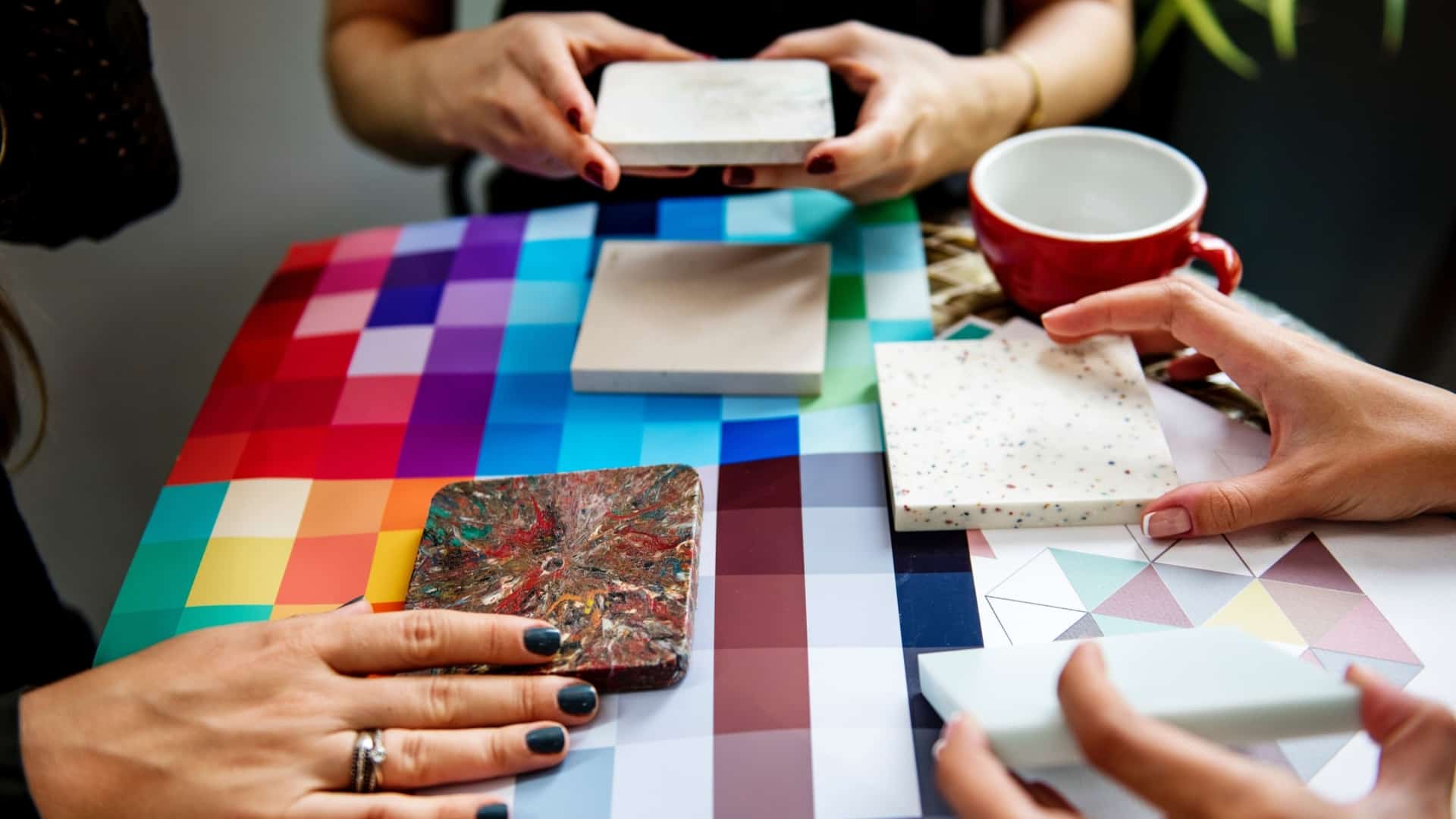 How can cities compete in attracting global innotech talent?

Acquiring talents from overseas is proving to be a shortcut to boost the country’s economic development.

According to a World Intellectual Property Organisation study, immigrant investors owned patents twice as many as that of the native Americans in the United States over the 20 years from 1990 to 2010.

That’s why countries around the world are competing for talent. In the coming July, Australia will launch a new plan aiming to attract highly skilled talent globally. Canada also updated its Global Skills Strategy recently.

Australia’s Global Talent Scheme allows two types of company to recruit foreign talents: (1) technology-based or STEM (science, technology, engineering, and mathematics) related start-ups; (2) Enterprises with an annual turnover of AUD$4 million (US$3 million) may also sponsor overseas experienced professionals (annual income at or above AUD$180,000 or US$135,142). These visas last for four years, and the talents can apply for permanent residency in the third year.

As for Canada, it’s new policy shortens the visa approval for innotech talents and their family member to only two weeks.

However, these measures are relatively mild compared to mainland China’s bold strategy. In the past, many highly-educated talents from the mainland went to work in Europe, the U.S., Japan, and South Korea. Out of every 10 migrants in the OECD countries, over 10% came from the mainland, the figure surged from 460,000 in 2009 to 530,000 in 2011.

Once the applicant meets the qualifications, the remuneration is very generous: the selected experts can receive research grant of RMB 3 million to 5 million (about US$466 to $777 thousand). They can enjoy preferential treatment for living, such as household registration, medical care, housing, children’s schooling, taxation, etc.

Last year, 900,000 foreigners from 73 countries worked in the Mainland, compared with less than 10,000 in the 1980s. According to the 2018 Global Talent Mobility and Wealth Management Report by Forbes, China will become a major “exchange hub” of global talent by 2022 – the country will be not only “the largest export country of students studying abroad, but also a major destination for global talent”.  This shows the effectiveness of its acquisition plan from early years.

But what is Hong Kong’s advantage when it comes to attracting talent? At the end of last year, the World Talent Report of the International Institute for Management Development in Lausanne, Switzerland ranked Hong Kong as the Asia’s best for our overall performance in education, on-the-job training, quality of living, salary, and tax rate. We are very strong in nurturing talents, we have an open society, comprehensive infrastructure, effective legal system and enactment of law.

However, Hong Kong has many difficulties in attracting and retaining talents to enhance the development of science and technology. For example, the housing problem has deterred the foreign employees – Hong Kong has been the most expensive city in Asia for high-end residential rental for two consecutive years, making it difficult for overseas talent to live and work with a peace of mind.

Also, Hong Kong lacks the desirable ecosystem of government, industry, academia and research. Seldom can we see successful cases of commercializing scientific research and launching the product in the market, not to mention researchers harvesting financial reward from their effort. The government, as a major user, can take the lead to accomplish commercialization. However, the implementation of the new measures takes long time. For example, it has taken the pilot program Smart Lamppost three years from proposal to project completion. Furthermore, with rapid development of the technology, however, the trial technology may be outdated in a few years.

At the beginning of this month, Mrs. Carrie Lam, Hong Kong’s Chief Executive, stressed that Hong Kong could no longer “rely on its accumulated wealth and wait for luck”, she also said that Hong Kong must “speed up” its innovation and technology development. I hope that the government can examine all aspects of its policy, so as to promote the development of science and technology in full speed.

How can cities compete in attracting global innotech talent?

Share via
How can cities compete in attracting global innotech talent?
https://news.itu.int/how-cities-compete-global-innotech-talent/
X
Conserving the ‘blue economy’ with ocean science and new technologie…Emerging TrendsBy the Intergovernmental Oceanographic Commission (IOC) of UNESCO The ocean represents the largest ecosystem on our planet, and it performs a number o…
Send this to a friend