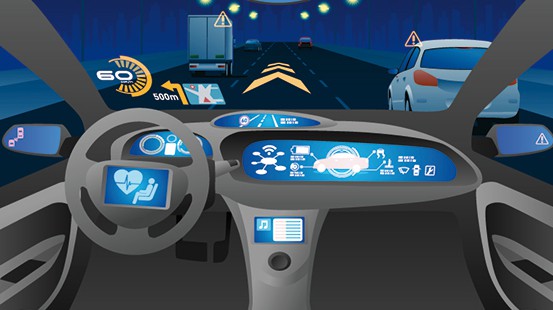 How autonomous cars could be a ‘game changer’ for Smart Cities: new report

Autonomous vehicles (AVs) will lead to even more private car traffic on the road unless they are put to use in shared fleets and integrated with traditional public transport services, according to a new position paper from UITP (the International Association of Public Transport).

The paper, Autonomous vehicles: a potential game changer for urban mobility, demonstrates that despite the risk of increased congestion due to car travel becoming even more comfortable and attractive, an alternative exists. If AVs are put to use in shared fleets as ‘robo-taxis,’ mini-buses or in car-sharing fleets, they could dramatically reduce the number of cars on the road in cities by reaching people and places it was too difficult to before, plugging first/last-mile gaps and feeding into public transport lines.

“AVs are a potential game-changer for urban mobility and cities and countries must act now to shape their roll-out,” said Alain Flausch, Secretary General, UITP.

“AVs offer the chance for a fundamental change – as a key part of tomorrow’s integrated transport systems with public transport as a backbone – but if we do not act now, vehicle automation might even further increase the volume and use of private cars with all of the associated negative externalities.”

Shared fleets, integrated with traditional public transport offer the possibility of a better urban future, cutting noise and environmental pollution, improving traffic efficiency and parking and in the process liberating vast amounts of urban space for other purposes.

Ensuring the successful roll-out of AVs, which are already being trialled in many cities, is also contingent on the use of fully driverless operation, without which AVs will not be able to form a new mode of transport and would be unable to enhance existing public transport.

ing wheel that moves automatically (privately used AVs),” a spokesperson told Cities Today. “With these public transport AVs (like the ones being tested in Paris now) there is already a public transport ‘feel’, plus there is no driver, or steering wheel, so commuters will hopefully get used to this pretty quickly.”

The report asserts that public authorities must take an active role in the roll-out of AVs to ensure their shared use with measures to encourage shared mobility and limit single car occupancy (road pricing or taxation). Trials should also begin on public roads to see how best to integrate AVs into the mobility eco-system and preparations made for the impact on employment as some driving jobs could disappear and others needing specific skills could arise.

How we can build a stronger digital economy, together 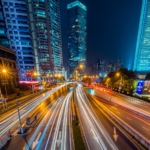 How Artificial Intelligence could shape the mobility industry for the better 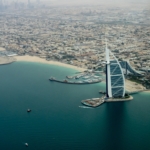 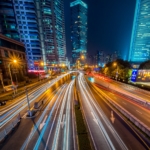 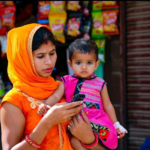 Why WSIS is more important than ever

X
A world first! Smart Dubai’s lessons for cities around the world…Emerging TrendsDubai has an ambitious goal: to be the happiest city on Earth through technology innovation. Led by His Highness Sheikh Mohammed bin Rashid Al Maktoum…

How autonomous cars could be a 'game changer' for Smart Cities: new report

Share via
How autonomous cars could be a \'game changer\' for Smart Cities: new report
https://news.itu.int/how-autonomous-cars-could-be-a-game-changer-for-smart-cities-new-report/
X
New data initiative launched for Indian citiesEmerging TrendsBy Cities Today In a bid to build high calibre data in Indian cities, the World Council on City Data (WCCD) has launched the joint City Data for India…
Send this to a friend